Nicklas Backstrom Aiming To Move On From Failed Doping Test

Upon his return to Washington following the 2014 Sochi Olympics, Capitals forward Nicklas Backstrom was met by an international throng of reporters pressing for more details on the failed doping test that held him out of Sweden's 3-0 gold-medal loss to Canada on Sunday.

Last week, the 26-year-old tested positive for pseudoephedrine, which at elevated levels is banned by the International Olympic Committee. Zyrtec-D, the allergy medication that Backstrom has taken intermittently for the past seven years, contains pseudophedrine.

“I’ve had allergies for seven years, since I got here," Backstrom said. "Everyone that lives in the Washington area knows how bad it is here. Who do I blame? Well, I followed the doctor’s recommendation.” 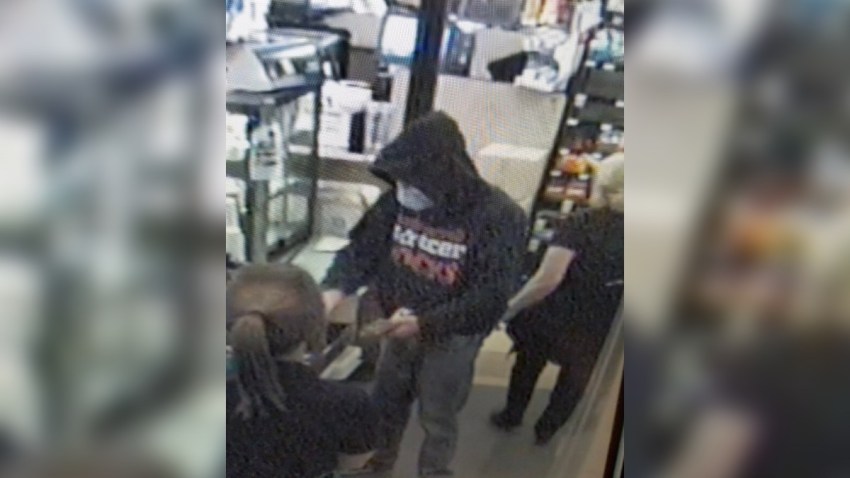 Sweden's team doctor Bjorn Waldeback took responsibility for the positive test, telling reporters in Sochi last week that he told Backstrom he could continue taking the medication during the Olympics.

“I can definitely question my own function as Tre Kronor’s and the Swedish Olympic Committee’s doctor, recommending a patient to take a doping classed medication in a too high dose. But if he’d ask me again I would still tell him to take it,” Waldback said. “I feel a very big responsibility for this as I am medically responsible. But on the other hand, we could’ve never imagined the consequences of taking a medication that hardly affects the person and ruins the greatest day of his life.”

As for the status of Backstrom's silver medal, that has yet to be determined, but he said Tuesday that he expects to find out within the next two weeks.

“It’s up to the IOC,” Backstrom said. “We’re still waiting and talking to the Swedish Federation and we’ll see what’s going to happen. It’s up to them.”

Backstrom, however, has little time to dwell on it as the Capitals prepare for their grueling stretch run, beginning Thursday against the Panthers.

"I was talking to the guys today and I said, 'I'll deal with this on the side,'" Backstrom said. "I think we have a really important situation here in Washington right now. We're not in a playoff spot and we have to look forward to that. We have a game on Thursday and we're trying to get ready as we usually are.