In the meantime, the National PTA said it’s sent cease-and-desist orders to the former Maryland organization leaders to prevent them from using the PTA name in the future and to get any dues already collected from parents

A new state Parent Teacher Association has been created after the century-old Maryland PTA was ordered shut down earlier this year following a News4 I-Team investigation.

Before and during this year of crisis, as kids learned on laptops and classrooms shuttered in local schools, the Maryland PTA was suffering a different challenge. 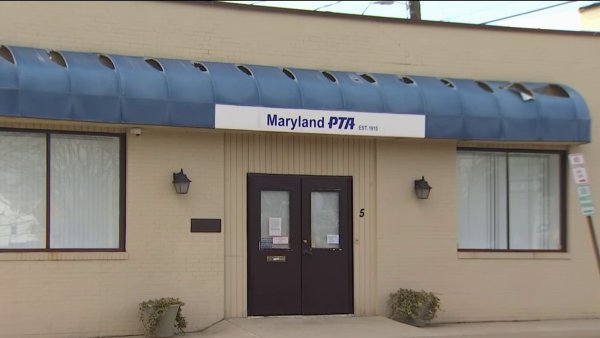 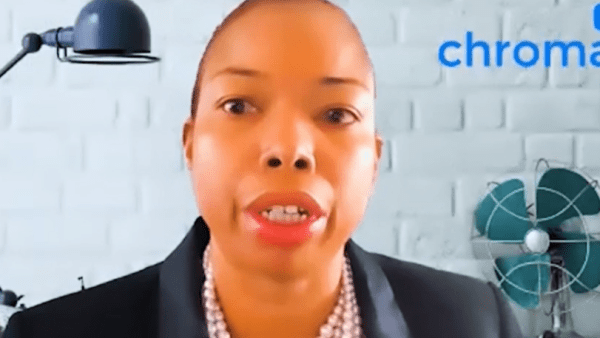 There were financial problems. The Maryland PTA’s bank account was drained to a balance of -$68 by prior leaders just before the pandemic started and the state headquarters in Glen Burnie was vandalized, according to a state report.

Then, as the public health crisis began to spread, there were more challenges.

”We tried as much as we could to try to right the ship,” said former treasurer Laura Mitchell.

A series of resignations followed, including Mitchell's. She said leaders wouldn’t give her access to the books.

There were also complaints of hostile emails, and then in late 2020 National Parent Teacher Association leaders put the Maryland chapter on probation shortly before a new president took over.

That president, Latonja Carrera, suffered her own financial crisis not related to the organization. She faces theft charges in D.C. and Maryland alleged by people for whom she was a caretaker.

Her attorney said she’s been falsely accused and will be vindicated.

Carrera spoke to the News4 I-Team back in March via Zoom.

“My personal business has nothing to do with my ability to run Maryland State PTA,” she said. She said she was working hard to save the organization.

“I believe that it can survive and it will make it. I have been doing a lot to try and get things back on track," Carrera said.

But days after the I-Team story aired, the national organization shut down the Maryland PTA.

“It is up and running. It is organized. There will be a state convention at the end of  June,” Boggs said.

"To offer support for local PTAs and sponsorships, grants, that they wouldn’t have had the opportunity to be part of before,” she said.

In the meantime, the National PTA said it’s sent cease-and-desist orders to the former Maryland organization leaders to prevent them from using the PTA name in the future and to get any dues already collected from parents.

The I-Team reached out to the former Maryland PTA about that but did not hear back.