The research database created by the University of Maryland and Michigan State University compiles the stories of half a million people who resisted, lived through, died during or profited from enslavement

The history of enslaved people is so hard to trace that it's left some African Americans without the details of who they are and where they come from. A newly released database is compiling the fragmented experiences and stories of enslaved people in hopes of repairing that broken history.

The story of Anthony Johnson in the 17th century and Ayuba Diallo in the 18th century is an unexpected one featured on the database at enslaved.org. 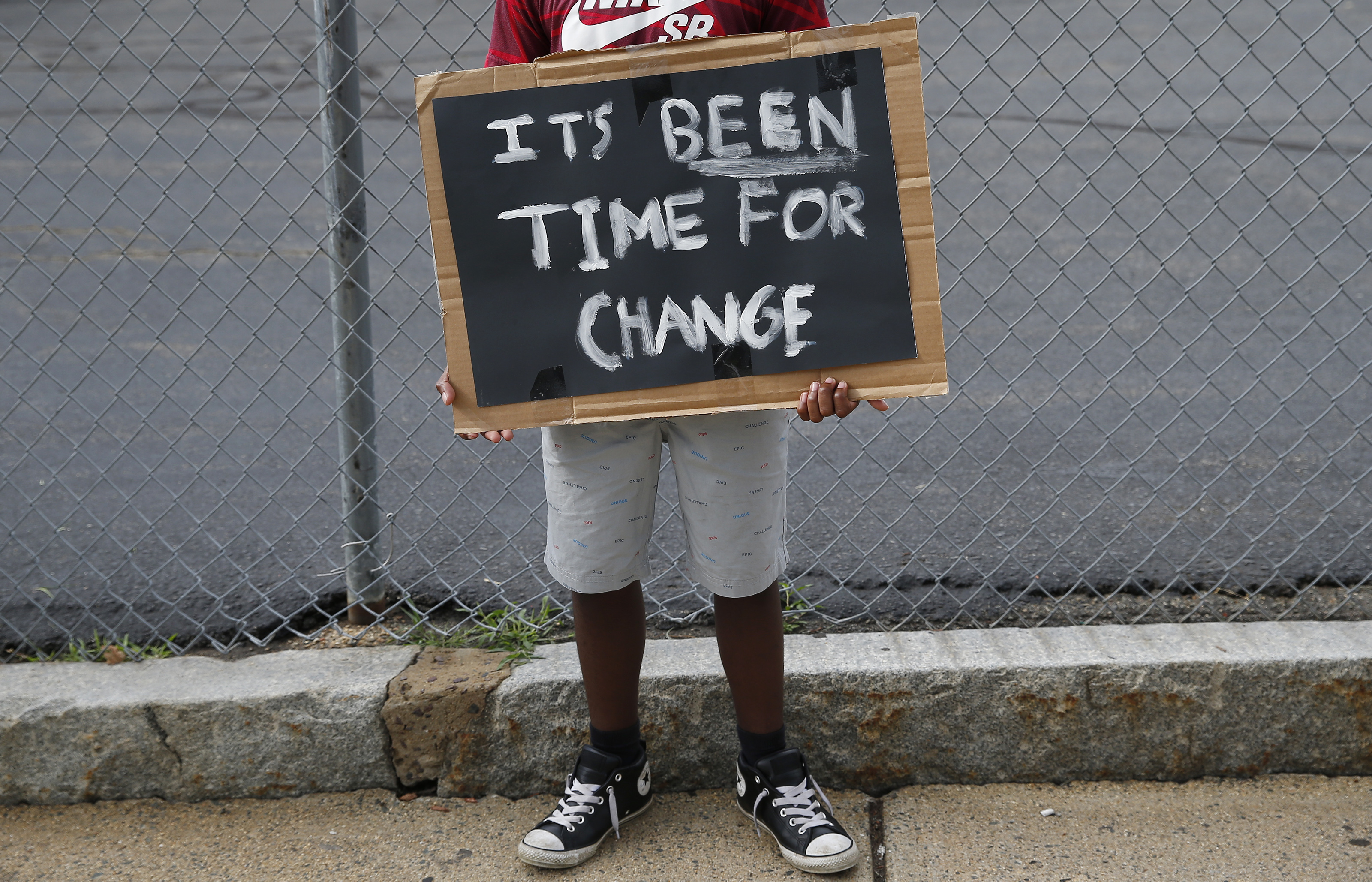 What Is Systemic Racism? 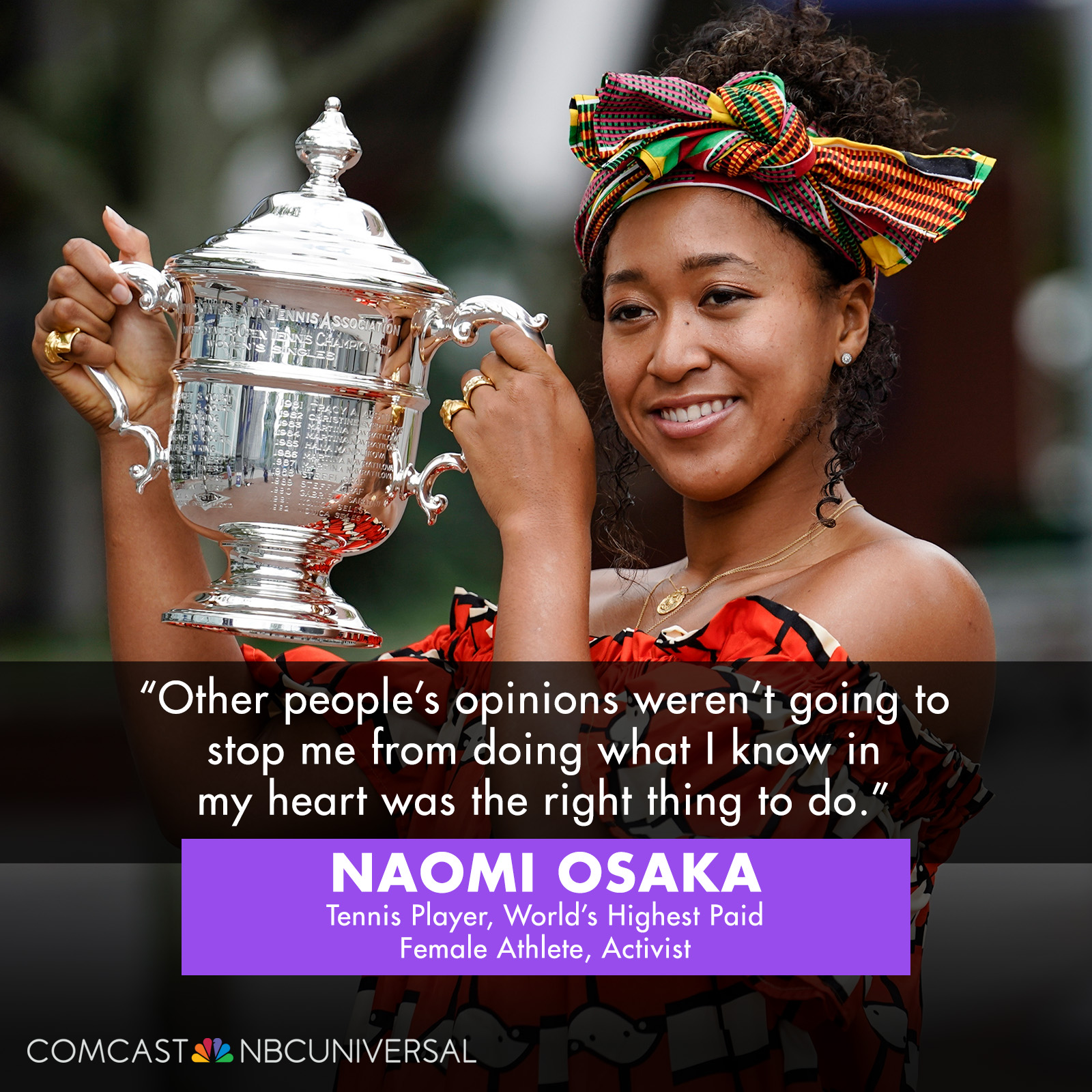 Both men were enslaved in Maryland. Once set free, they went on to enslave others to build their own fortunes.

The research database created by the University of Maryland and Michigan State University compiles the stories of half a million people who resisted, lived through, died during or profited from enslavement.

“We're helping to provide some new tools so maybe you can uncover those people whose names have been stripped from these official documents but are there in those documents,” Williams said.

The database has some 5 million data points filled with open records like census reports. Records of baptisms, emancipations, sale slips and ship records of enslaved people are all available to explore for free.

You can even try searching your own name.

“There's just been a tremendous amount of work and attention among our archivists and our librarians to do the work to make these records available,” Williams said.

Enslaved.org is a project that explores and reconstructs the lives of people who were enslaved, owners of enslaved people or took part in the slave trade. News4’s Pat Lawson Muse spoke with University of Maryland associate professor of history Daryle Williams, Ph.D.

He called the database an intersection between Black history and data science that could help answer questions like, “what does [this information] have to do with where we are right now in the racial justice conversation, who should be at the table, what should we be bringing to the table,” Williams said.

The database is now working to bolster its information about the enslavement in the Mid-Atlantic region through partnerships, and they are always looking for information from everyday folks who have done some of this work on their own family members. Find more information on how you can contribute at enslaved.org.