Much of the D.C. region is experiencing an increase in violent crime, including Prince George's County, Maryland, after years of historically low crime rates.

Memorials have given way to demonstrators taking to the streets demanding a safer community, and new Prince George's County Police Chief Malik Aziz is focusing on crime prevention this summer.

“They'll see a specific focus in those historical locations that have been driving crime either volume wise or making the quality of life a living situation very difficult," Aziz said.

Communities near the D.C. line have seen upticks in homicides and carjackings. The county is on track to surpass last year's rates in both areas with a high concentration of juveniles committing the crimes, which is why the department is focused on prevention through Operation Heatwave.

"It's statistics-based. Its common-sense based. It is every unit has a part to play in the reduction of crime,” Aziz said. 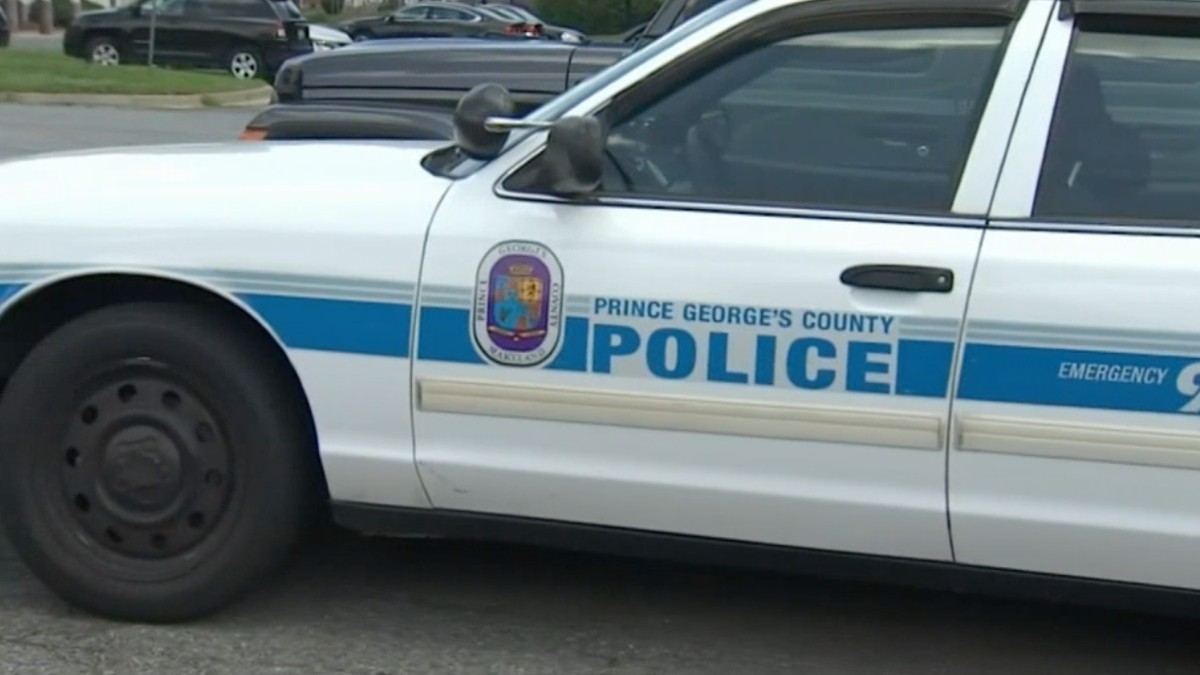 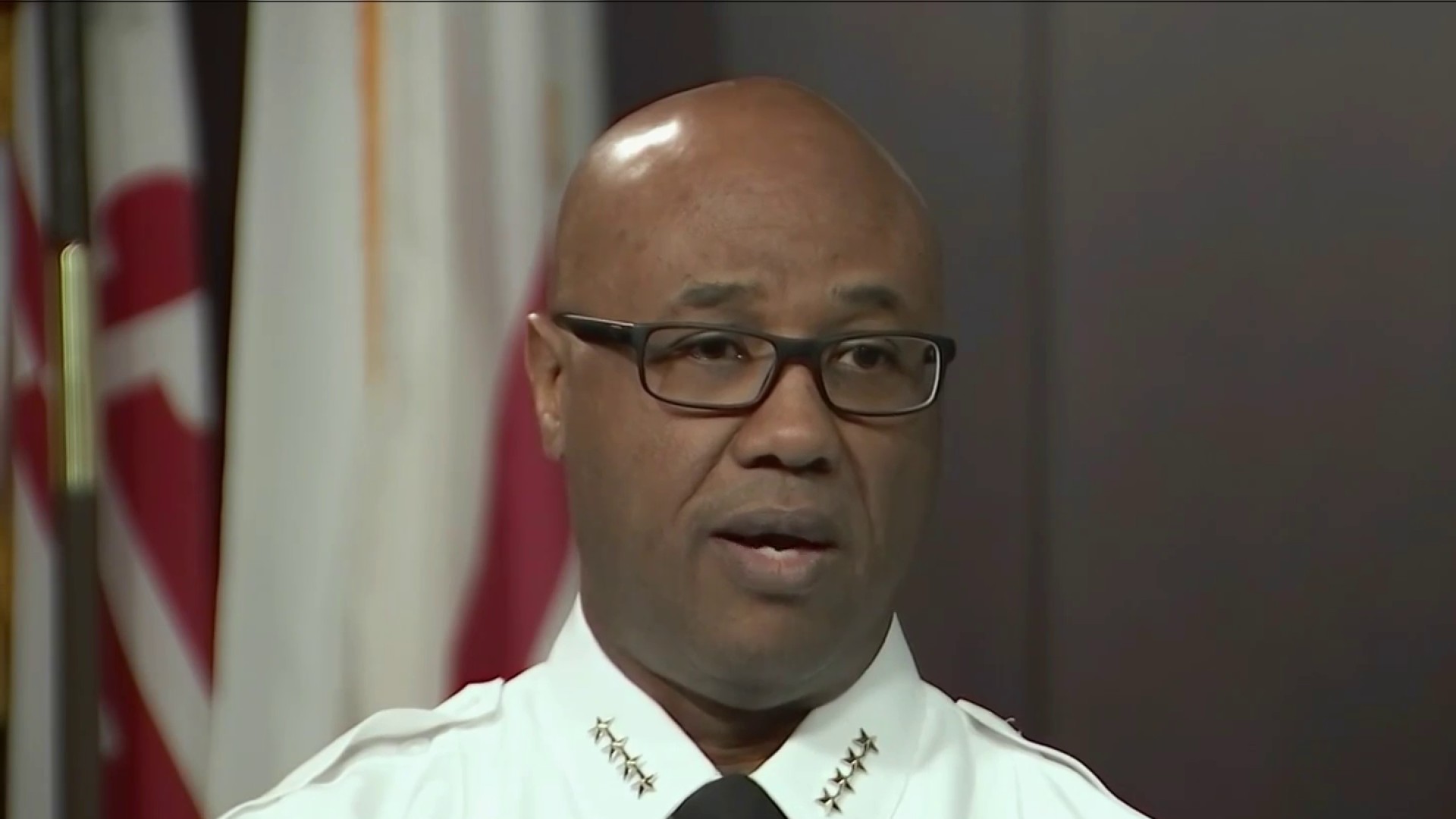 During an online townhall meeting Monday night, county leaders, again, doubled down on a pledge to offer robust summer programming for teens through parks and recreation, job training, and education. Police will also engage in those areas.

"Park walk-and-talks, which were put into place just before this, we should see more of them. We should see some youth programs inside of those areas,” Aziz said.

There would be an overtime for officers and an increased community police presence, the police chief said. This as the department is understaffed, and in some cases, overwhelmed.

"Our staffing is not where it should be, but, as I mentioned earlier, you won't ever hear me use that as an excuse,” Aziz said.

The community will be watching in hopes of reversing a trend that's heading in the wrong direction.

While the initiative is countywide, there will be a concentration in communities where residents have requested additional resources like Capitol Heights, Suitland and Langley Park, the police chief said.