The next step is getting suggestions and feedback. Members of the public can weigh in during a virtual meeting Thursday at 6 p.m.

In the face of a countrywide increase in violent crime, the nation’s capital is getting a new road map to reduce gun violence within its borders. Researchers say the District already has the resources to decrease the violence, but now its office of gun violence prevention has a detailed plan to use them in the most effective way.

Written by the National Institute for Criminal Justice Reform, the Washington, D.C. Gun Violence Reduction Plan lays out over a dozen recommendations based on prevention, intervention and community transformation. It can be read in its entirety here.

The plan’s wide-ranging recommendations focus on the root causes of violence and poverty, laying out ways the city's existing programs can better coordinate to have the greatest impact. 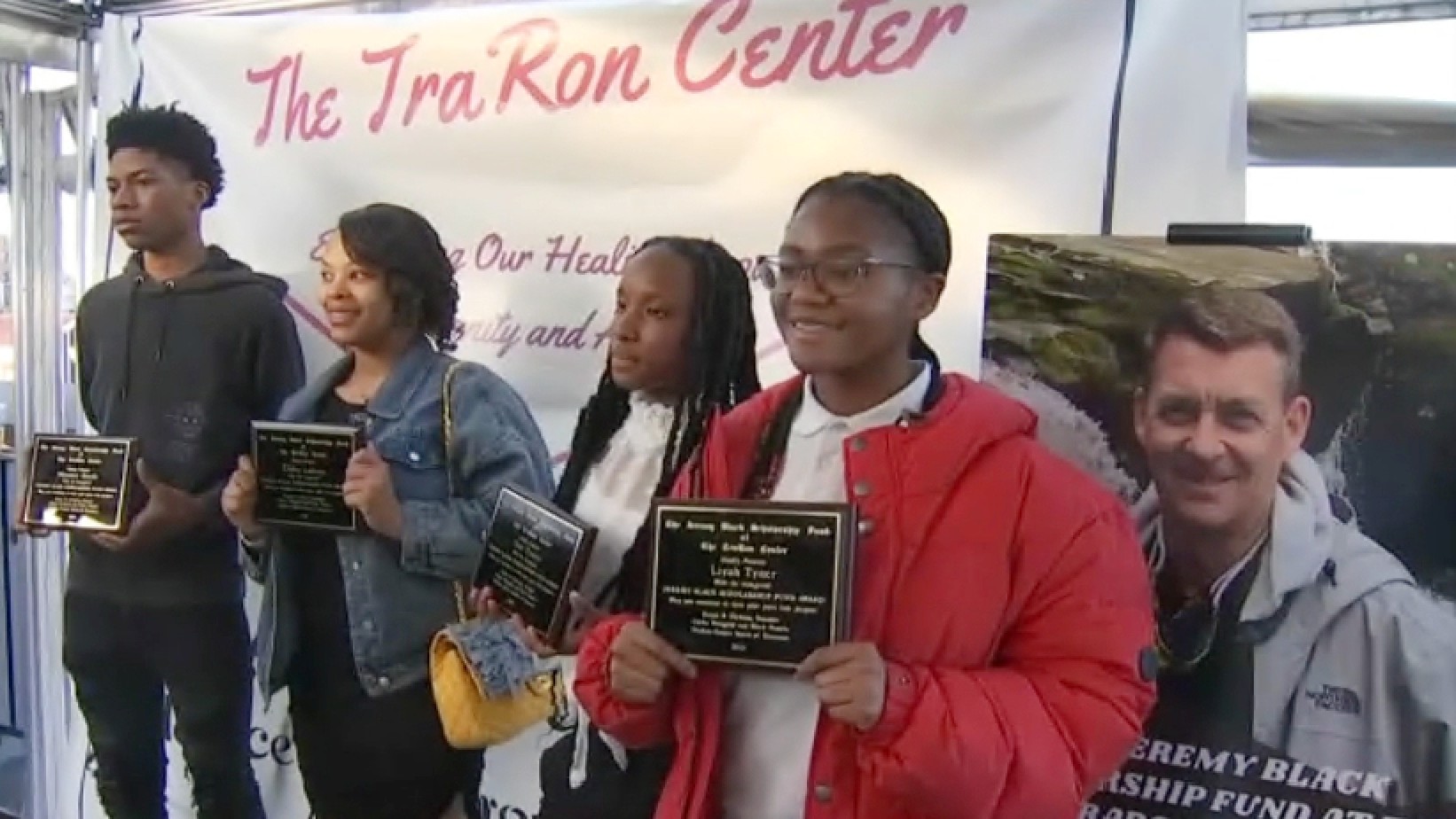 “There’s nobody who should be OK with the shootings that are going on in our city,” Linda Harrllee Harper, head of D.C.’s office of gun violence prevention, said. “We had a lot of people working very, very hard and now we’re trying to work together and be smart.”

The plan is similar to strategies being used in other major cities, but according to the report, “the District is unique in that it is one of the few cities in the country that has the needed talent, ability, and resources to drastically reduce gun violence in the city. However, it is lacking the political commitment, coordination, and a coherent strategy to reduce gun violence.”

But there may be a glimmer of hope on the horizon.

“There’s a lot of people who have been doing amazing work, but not everybody was talking to everybody, and so our goal is to be more coordinated and to be more effective in our communication,” Harper said.

The next step is getting suggestions and feedback. Members of the public can weigh in during a virtual meeting Thursday at 6 p.m.

The report comes on the heels of a violent 24 hours in the District. Two men were killed and another four were injured in five shootings across the nation's capital in 24 hours.

The victims’ names have not been released, and more information on potential suspects or motives was not immediately available.

According to the CDC, gun homicides hit a 25-year high nationwide. In D.C., shooting deaths in 2021 reached the highest level in nearly two decades. The District is outpacing those totals so far into 2022: nine people have been killed in just the first 11 days of May.