Virginia's Medicaid agency has announced a new outreach program and other steps to help lower the maternal mortality rate of black women.

Virginia Department of Medical Assistance Services said Monday it has launched technology upgrades and other efforts to eliminate delays in health care treatment for pregnant women on Medicaid.

DMAS said it's also trying to increase treatment for pregnant women with substance use disorders. 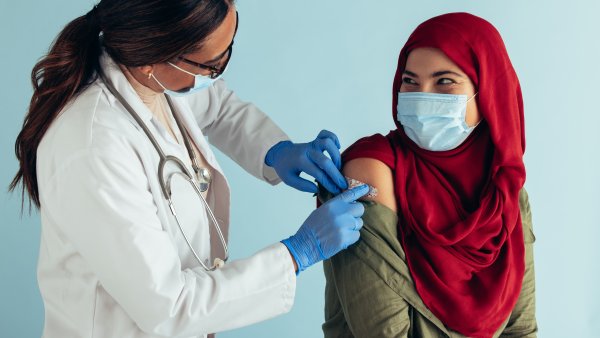 Coronavirus in DC, Maryland, Virginia: What to Know on May 7 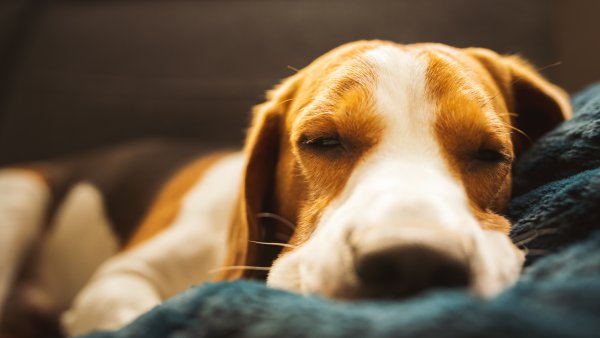 Last month, Gov. Ralph Northam announced a goal of eliminating the racial disparity of mortality rates by 2025. The governor said the maternal mortality rate of black women is more than twice as high as that of white women.

Northam pledged to focus on addressing Virginia's longstanding history of racial inequity after a blackface scandal nearly forced him from office in February.