A new law in Montgomery County is aimed at stopping predatory towing by banning so-called "spotters," among other rules.

The law, which took effect Monday, also adds new requirements for parking lot owners who want to have a car towed, including written authorization during daytime hours and photo evidence of the violation.

"This law is supposed to be... about parking, not a hunting license for tow truck operators," said Eric Friedman, director of the Montgomery County Office of Consumer Protection (OCP).

Each year, 30,000 cars are towed non-consensually in the county -- a practice often called predatory towing.

Proponents of the new law say so-called spotters keep an eye out for drivers who park in lots and walk off the property. They then notify tow truck drivers, who often tow vehicles within minutes. The offending cars are then towed to sometimes-distant lots, where it can cost drivers up to $150 to retrieve their cars.

"Nothing will kill a business district... more than someone who thinks they've been unfairly towed," Friedman said.

The new law is closely aligned with the state towing law, county officials said in a release. 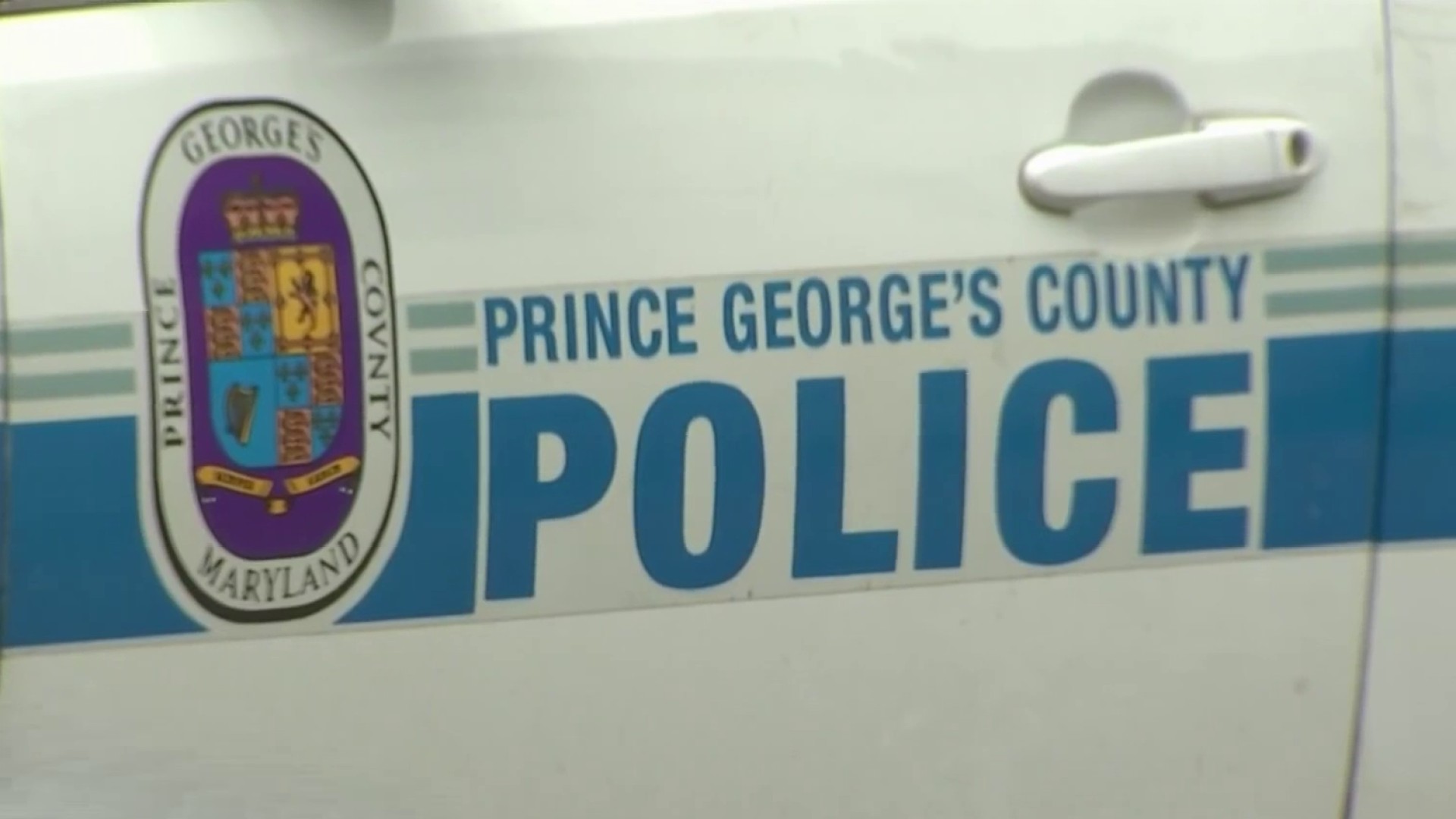 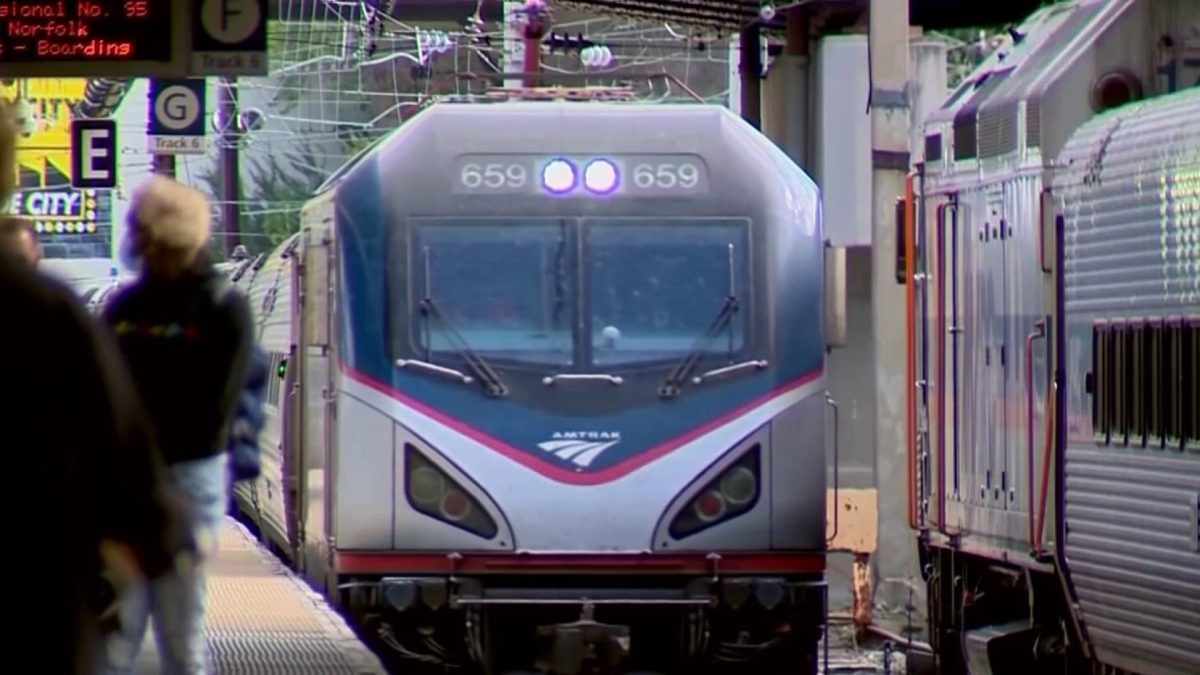 The law also requires signs to be posted at entrances and in parking lots; requires towing companies to notify the police before leaving the parking lot, and allows car owners to get personal property from their cars without charge. It also allows the county executive to set flat rates for towing.

"In addition, commercial parking lot owners that elect to engage in trespass towing are now required to electronically register their parking lots with OCP and to provide annual reports to OCP regarding towing activities," county officials said in a release.

Of course, drivers should still read all posted signs and be careful where they park.

The county council passed the bill unanimously in July; it was then signed into law by County Executive Ike Leggett.