Police officers in Virginia must now record a driver's race during traffic stops so the commonwealth can track whether groups are disproportionately stopped by different departments.

“It’s rather ironic that the legislation was signed into law and became effective today with all that is happening in the country,” Torian said. 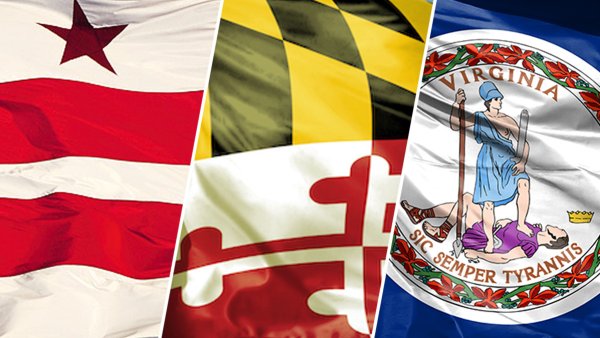 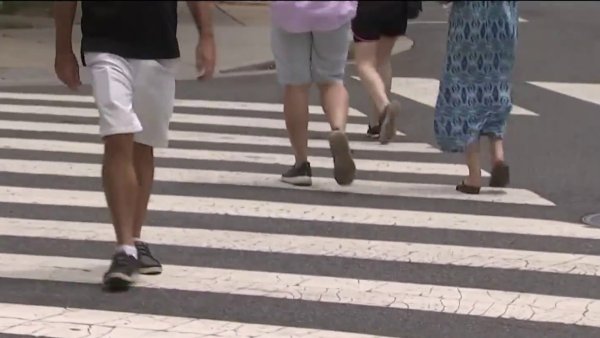 Torian said the data will be collected and analyzed by Virginia State Police in a year. A report will be given to the attorney general, the governor and members of the Virginia General Assembly.

“It’s historically what we have dealt with, the allegations of bias-based policing, and so we need the data to verify that that is actually happening,” he said.

“They’re probably going to want to know why, but I think getting that information out now and that way drivers and just the community in general is aware that officers are going to be asking these questions and it’s for a reason,” Falls Church police Capt. Markus Bristol said.