Audio recordings obtained by News4 reveal some of the final communications of the Savopoulos family, three members of which were found dead with their housekeeper in a Northwest D.C. mansion on May 14.

The recordings may help investigators understand the events that led to the horrific murders of Savvas Savopoulos, 46, his wife, Amy, 47, the couple's son Philip, 10, and housekeeper Veralicia Figueroa, 57.

The Savopolos family was focused in the days leading up to their deaths on opening a karate studio in Chantilly, Virginia. Amy Savopolos left a voicemail for the family's housekeeper of more than 20 years, Nelly. Savopolous asked Nelly if she would clean the studio.

Nelly agreed and asked another housekeeper, Veralicia Figueroa, to help. Figueroa opted to work at the Savopolos' homes instead of at the karate studio -- a decision investigators said may have cost her her life. 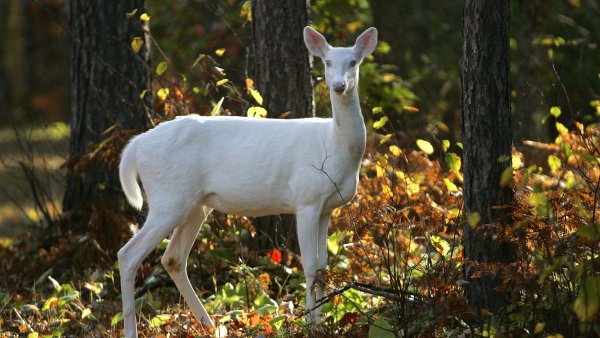 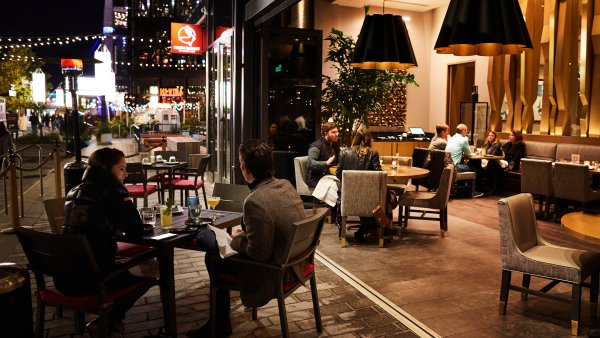 A source close to the family said Savvas Savopolos received a call from his wife on Wednesday, May 13 asking him to head home.

Investigators believe Amy, their 10-year-old son Philip and Figueroa were already being held hostage inside when that call was made.

Savvas arrived home and hours later investigators believe suspect Daron Dylon Wint forced him to make a call. On a voicemail, Savvas is heard telling Nelly to stay home because Amy is home sick, Vera is staying with her and the couple is "going through some stuff with Philip." He asks that Nelly send a text message to confirm the voicemail was received.

On the morning of May 14, a final text message was sent to Nelly from Amy's phone. “I am making sure you do not come today," the message said.

The mansion then went up in flames and the bodies of the four victims were discovered inside.

A grand jury has been convened in D.C., which could lead to more felony charges. Only Wint has been charged in connection with the crime, though others are believed to have been involved.