‘I Was in Go Mode': Student Saves Couple, Grandkids From Gaithersburg Fire

"I was in go mode, and then I went and did what I thought had to be done"

A townhouse in Gaithersburg, Maryland, caught fire late Saturday with a man, woman and their young grandchildren inside, but a neighbor helped them get out safely, officials say.

College student George Totoreanu was playing video games Saturday night when he realized his neighbor’s house in the 10100 block of Sterling Terrace was on fire. He jumped into action and helped the couple and their 18-month-old twin grandchildren escape.

"I was in go mode, and then I went and did what I thought had to be done and I wanted to help them out. I didn't know that they were sleeping and that they didn't know anything was going on," Totoreanu said.

He said he banged on doors at first, helping people get out. When a resident said his wife and their grandchildren were still upstairs, instinct took over.

Totoreanu said he ran upstairs, got a sleeping toddler out of a crib and helped the grandmother with the other grandchild get out safely.

"Honestly, another two to five minutes later, the whole house was in flames. So we got in and out in time perfectly," he said. "The whole downstairs, the whole garage was in flames, so the flames were starting to hit the door as we were exiting."

No one was injured, but several families are displaced, the fire department said. Photos show flames leaping from the garage. 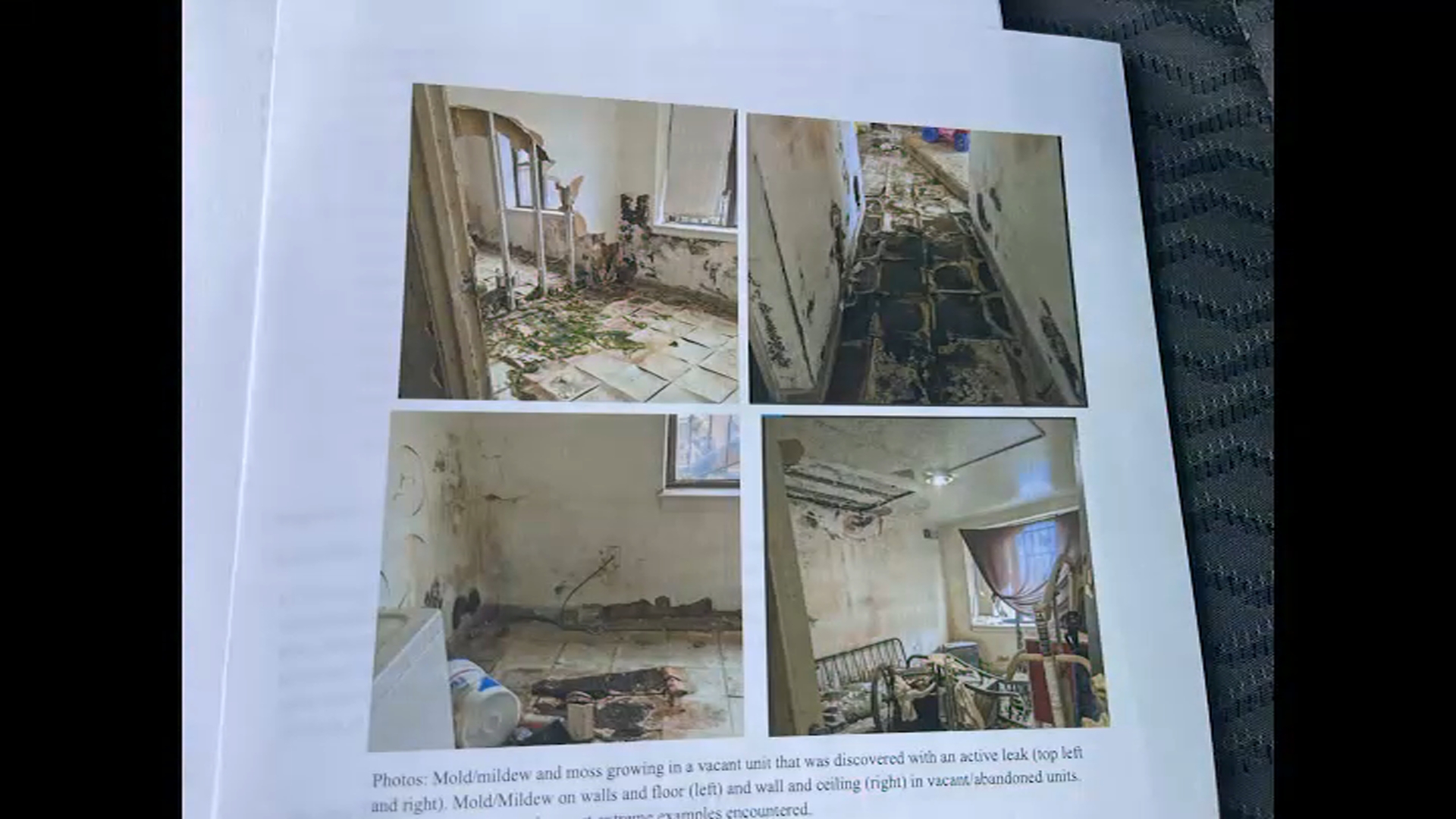 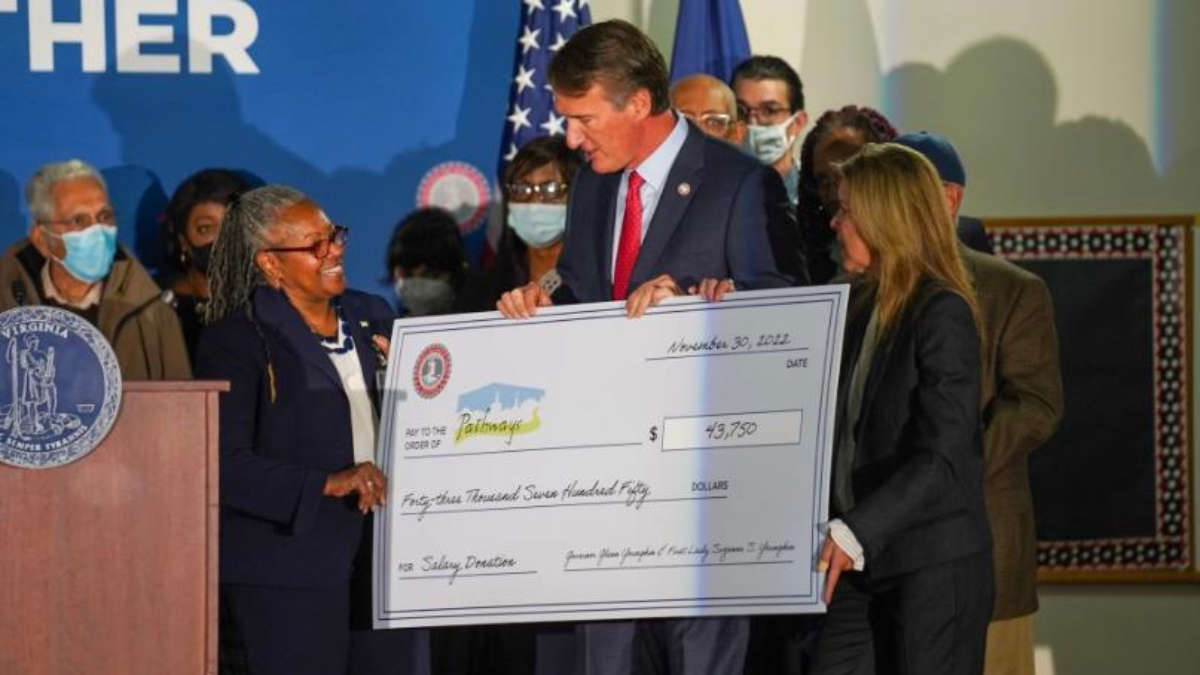 Firefighters were called to the townhouse at 11 p.m. About 85 firefighters responded and were able to get the blaze under control amid temperatures in the 20s.

No one is hurt but families are displaced after a fire late Saturday in Gaithersburg. News4's Derrick Ward reports.

"If it wasn't for the intervention of the neighbor across the street, who's a young man, new to the neighborhood, it could have been a tragic outcome. But he was able to get them out. We believe his actions were life-saving," said Pete Piringer, the chief spokesman of the Montgomery County Fire and Rescue Service.

The fire caused an estimated $2.2 million in damage. The cause is still undetermined, but it appears to have been electrical in nature, starting in the garage and igniting combustibles.

"It's a once-in-a-lifetime thing and I'm just grateful that I was able to act in a way that helped them," said Totoreanu, who served in the Army.