Neglect Charges for Woman Who Drove Recklessly With Child

A 29-year-old woman was charged with felony child neglect and reckless driving after endangering a child during a custody exchange in Woodbridge the morning of June 29.

Shaquann Wilson drove away with a 6-year-old girl unsecured in her back seat -- with the car door open, police said.

The incident happened in front of the Ferlazzo building at 15941 Donald Curtis Drive as another woman was trying to secure the girl in the back seat, according to the woman and another witness. Wilson drove away before the woman could secure the child.

No injuries were reported, police said. 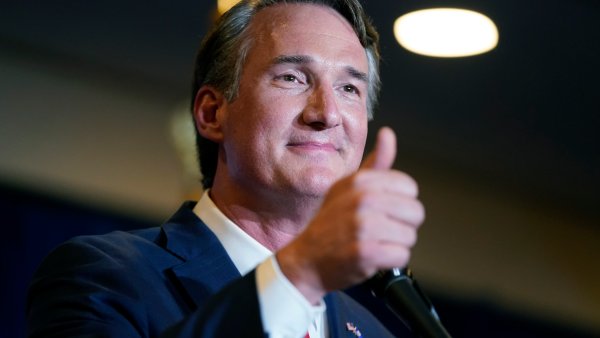 Officers contacted Wilson, who lives on Berlin Court in Woodbridge. She eventually turned herself in, which lead to her arrest.