The Smithsonian's National Zoo says the first documented Asian water dragon to be born from the DNA of a single parent has died.

The zoo said Friday that the 2-year-old female lizard died from blood cancer in mid-June, the Washington Post reports. The lizard was born in 2016 through a process known as facultative parthenogenesis, which is when female creatures that can produce sexually instead produce offspring on their own.

The lizard was hospitalized after workers found it struggling to breathe. It was later found dead. 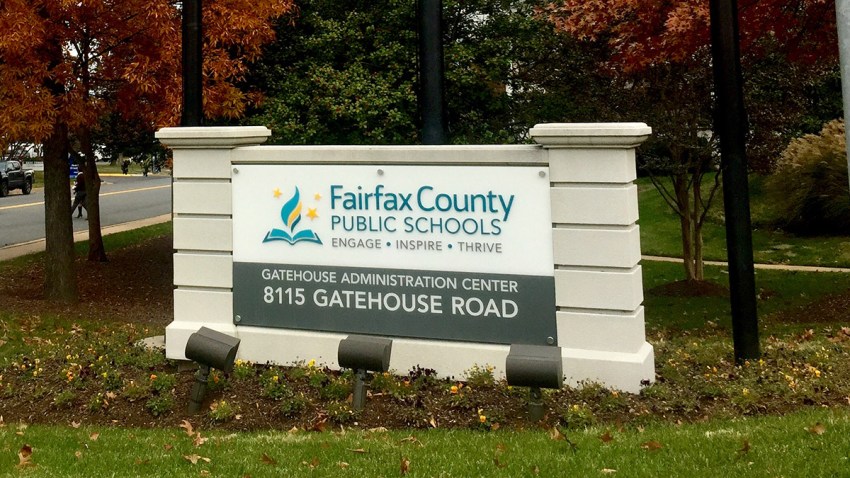 The zoo says water dragons are native to Southeast Asia and have a life expectancy of up to 15 years. They're named after their defensive strategy that involves submerging themselves in water and holding their breath for up to 25 minutes.