The headline on the Washington Examiner's website certainly grabs your attention: "The new National Mall: Keep off the grass."

However, National Park Service spokesman Bill Line said that couldn't be further from the truth.

"We welcome everyone," Line said. "The National Mall couldn't be more open."

The Examiner article published Friday suggested that, as part of a new plan for the National Mall approved Thursday, NPS "wants to enclose the National Mall's grass squares that run down the center of the Mall between the Washington Monument and the Capitol to protect the annual beating the turf takes," and that "residents and tourists must take their sunbathing, picnics and pickup games elsewhere."

Line emphatically denies that. He said plans do call for the eventual replacing of the soil on the National Mall so that grass has a better chance to grow there. (The soil there now was actually dredged from the Potomac River 120 years ago as part of a U.S. Army Corps of Engineers project and is no longer able to sustain good growth). But there is no dedicated funding for the project, and there is no timetable to acquire said funding.

"When we have funding, we will replace that existing soil with engineered soil that is much more conducive to growing grass," Line said.

Whenever the new soil does arrive and grass begins growing again, Line said life will return to normal on the Mall -- and that includes allowing people to lounge, play sports, protest and hold special events. "Snow fencing" will appear when necessary in order to allow the grass to grow back, but the same thing happens now, he said. 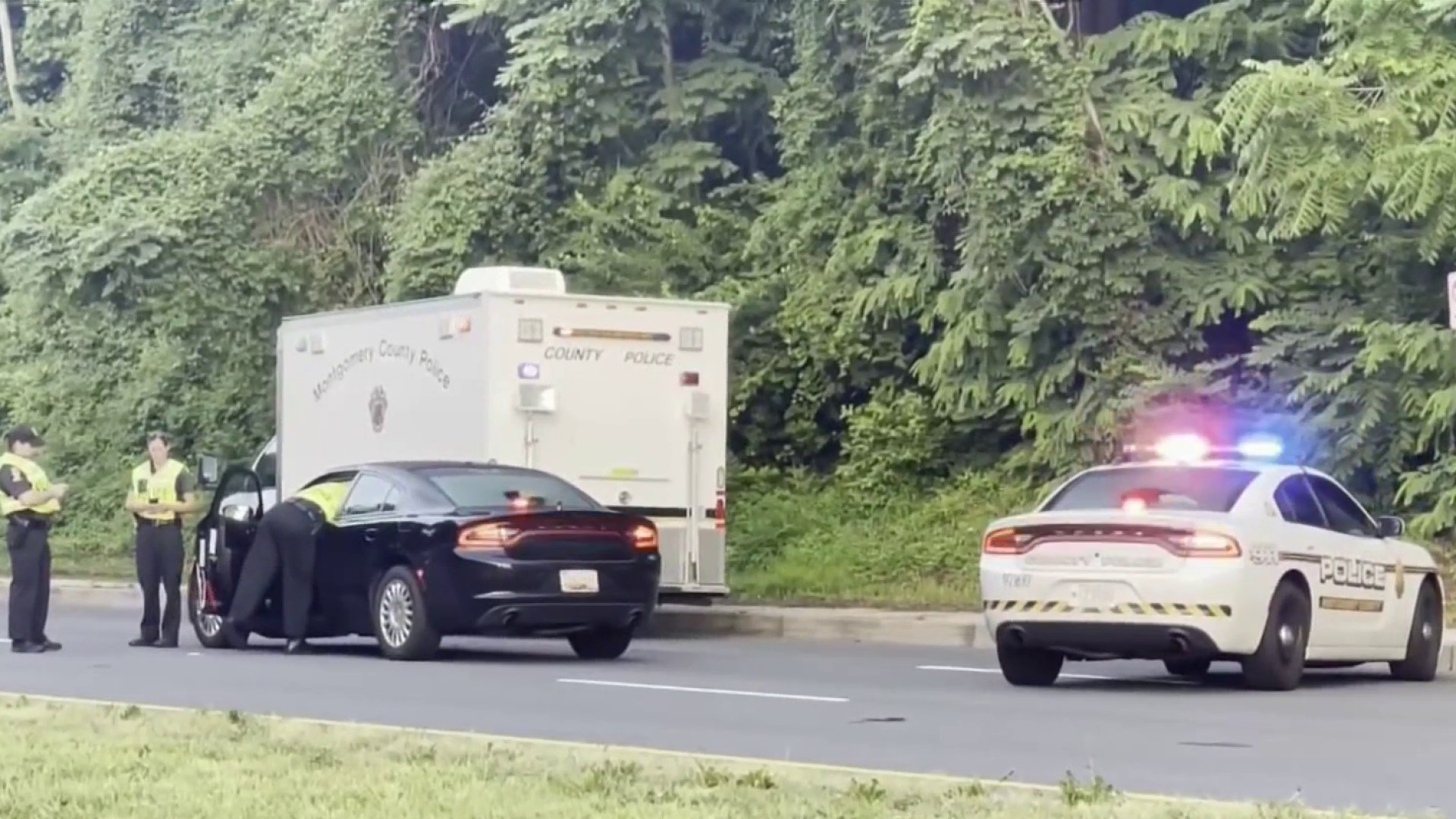 "The fencing will be temporary for, say, two to five months to let a certain area of the grass regenerate," Line said. "But we've been doing that for decades prior to this."

So before your softball, kickball or soccer team goes into an uproar, take a deep breath and relax. Line said the Park Service isn't giving you the boot.

"The pickup Frisbee games or softball games that happen on that portion of the National Mall are welcome and continue to be welcome," Line said. "Everyone is welcome."