The Washington National Cathedral says President Donald Trump did not need to approve the funeral for Sen. John McCain.

Trump said during a speech in Ohio on Wednesday, "I gave him the kind of funeral that he wanted, which as president I had to approve. I don't care about this. I didn't get a 'Thank you.' That's OK. We sent him on the way, but I wasn't a fan of John McCain."

But a spokesperson for the National Cathedral said in a statement Thursday that relatives organize funerals and it doesn't need approval from the president. 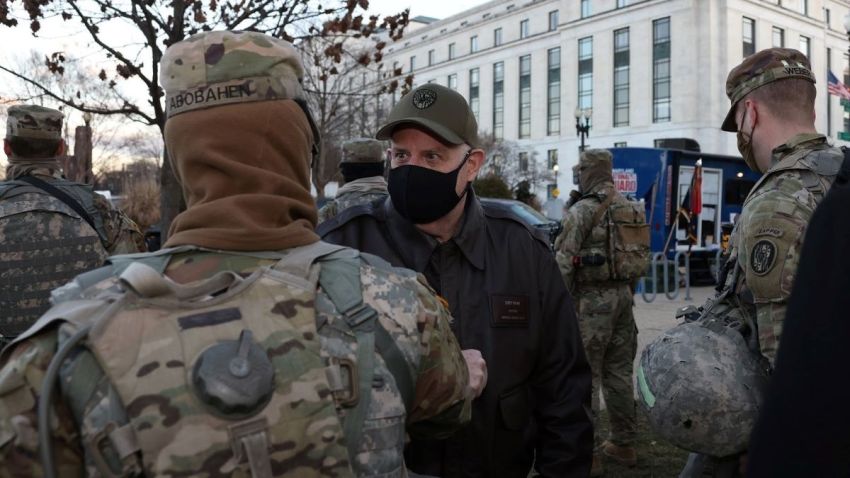