National Cathedral, Churches Across US Toll Bells in Honor of COVID-19 Victims

The Washington National Cathedral and churches across the United States tolled bells Tuesday evening to mark the deaths of more than 400,000 Americans from COVID-19.

The cathedral tolled its Bourdon Bell, which is used at funerals, 400 times starting at 5:30 p.m. Each peal of the bell in Northwest D.C. represents 1,000 Americans who have died of the virus.

A projection with the number 400,000 covered the front of the cathedral.

The bell was tolled to express deep sorrow, Very Rev. Randolph Marshall Hollerith, the dean of the cathedral, said in September when the cathedral marked the deaths of 200,000 Americans from the virus.

Events may mostly be going virtual, but there's still a lot going on in Washington. News4's Cory Smith explains what's happening and how you can watch from home.

“It’s the bell we ring whenever we hold a funeral here, and it’s a bell of deep resonance and sort of signifies mourning and sadness,” he said.

The United States had surpassed 400,000 COVID-19 deaths as of Tuesday, according to an NBC News tally. 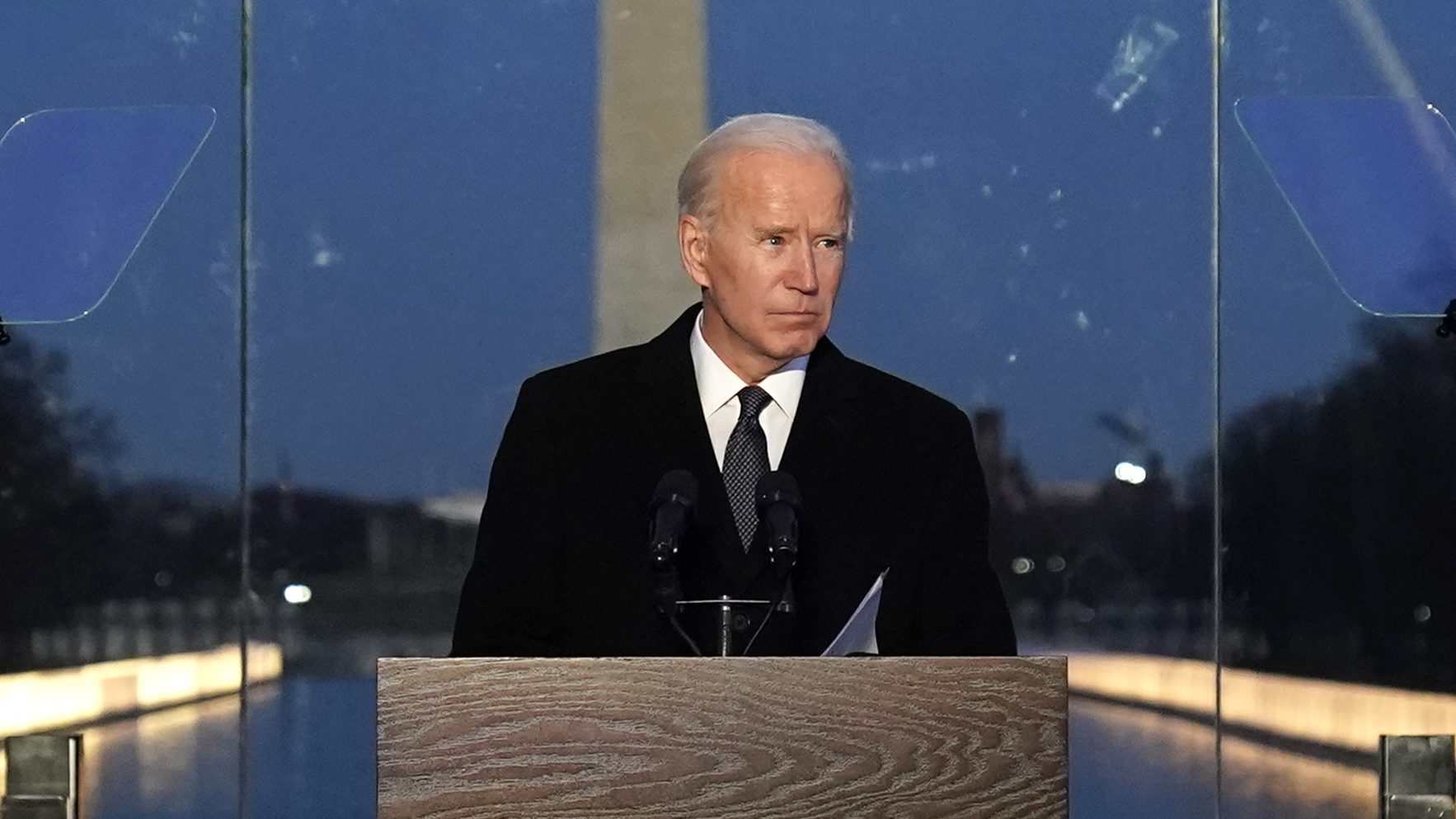 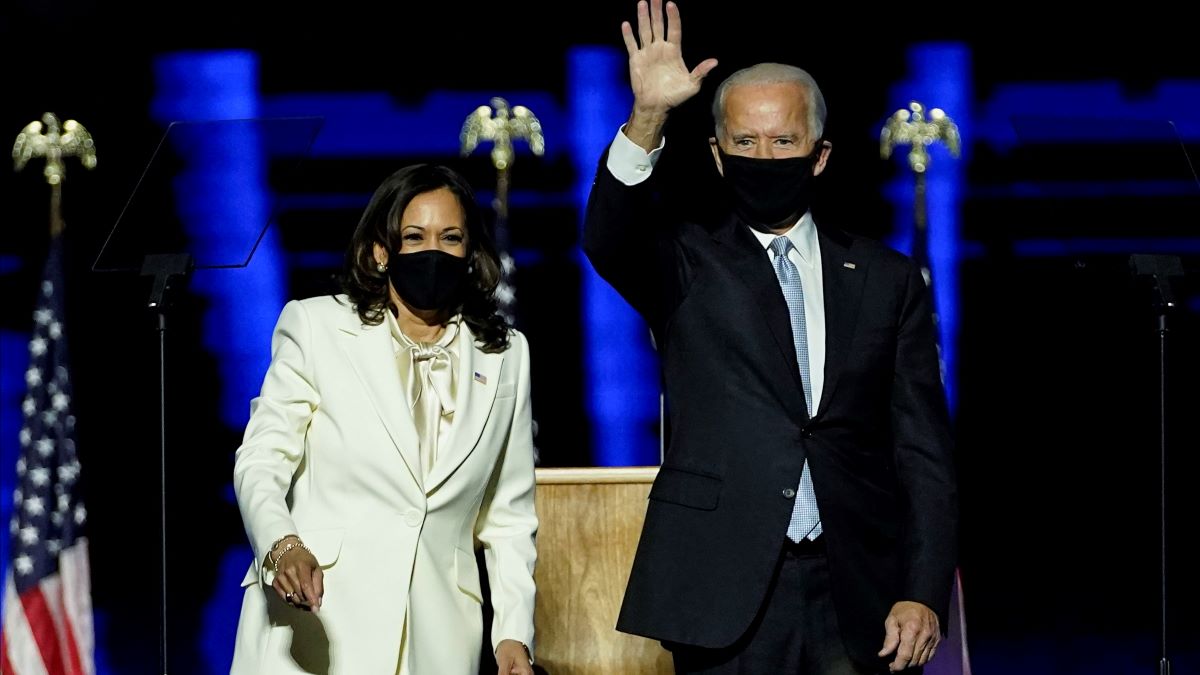 President-elect Joe Biden and Vice President-elect Kamala Harris spoke at a ceremony on the Lincoln Memorial's Reflecting Pool at 5:30 p.m. Tuesday — the time the bells tolled — to honor coronavirus victims.

The inaugural committee invited churches across the country to ring bells at 5:30 p.m., and cities and towns to light up buildings in a “light amber color.” The committee invited Americans to participate at home by ringing a bell or lighting a candle in a window.

Tuesday marked the fourth time the cathedral has rung its bell in remembrance of COVID-19 victims. The cathedral rang the bell on Dec. 14, when 300,000 Americans had died of the virus. Hollerith released a statement that day to mourn the dead.

More than 200,000 people have died in America from COVID-19. News4's Darcy Spencer reports how the National Cathedral honored the lives lost to the pandemic.

“I don’t want to lose any more lives,” he said. “I don’t want us to think this is normal, or that it is just the price we must pay for living in a free society. God forgive us if we find ourselves tolling this bell again at 400,000 lives lost.”