A naked man wielding a hatchet was arrested Sunday morning after he swung the weapon at three people who mistook him for an Uber driver, Arlington County police said.

The victims approached 64-year-old Michael Monroe's vehicle believing he was the Uber driver they called to the Crystal City area, police said. There was some sort of verbal altercation, and Monroe -- who police say was naked at the time -- reached into his backseat, grabbed a hatchet and allegedly started swinging the weapon.

The victims were able to wrestle the hatchet away from Monroe, police said. 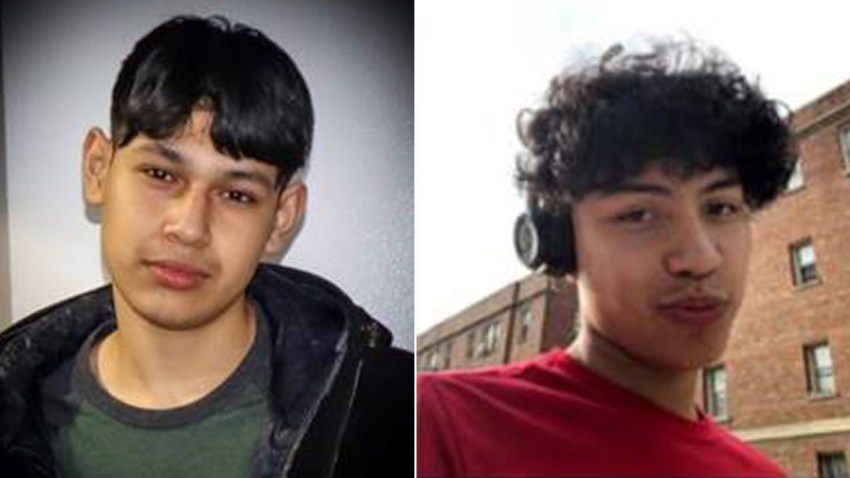 Monroe has been charged with driving while under the influence, refusal and disorderly conduct.