Mourners poured into a Southeast D.C. church on Thursday to pay their respects to Deon Kay, an 18-year-old who was shot and killed this month by a police officer.

The crowd that gathered at The Temple of Praise included many young people.

Kay was shot and killed by a Metropolitan Police Department officer on Orange Street SE on Sept. 2. Police said they were investigating reports of a man with a gun when they saw people in and around a car. The young people saw the officers and ran. Police say Kay pulled out a gun. The officer then opened fire, hitting Kay. He was taken to a hospital, where he was pronounced dead.

The shooting set off protests in D.C. within hours. Demonstrators marched to Mayor Muriel Bowser’s home and called for Chief of Police Peter Newsham to be fired.

MPD released police body camera footage two days later. The 11-minute video shows the shooting and its aftermath from one officer’s perspective. Police say Kay’s gun is clearly visible in the video and they found the weapon 98 feet away, down a hill. 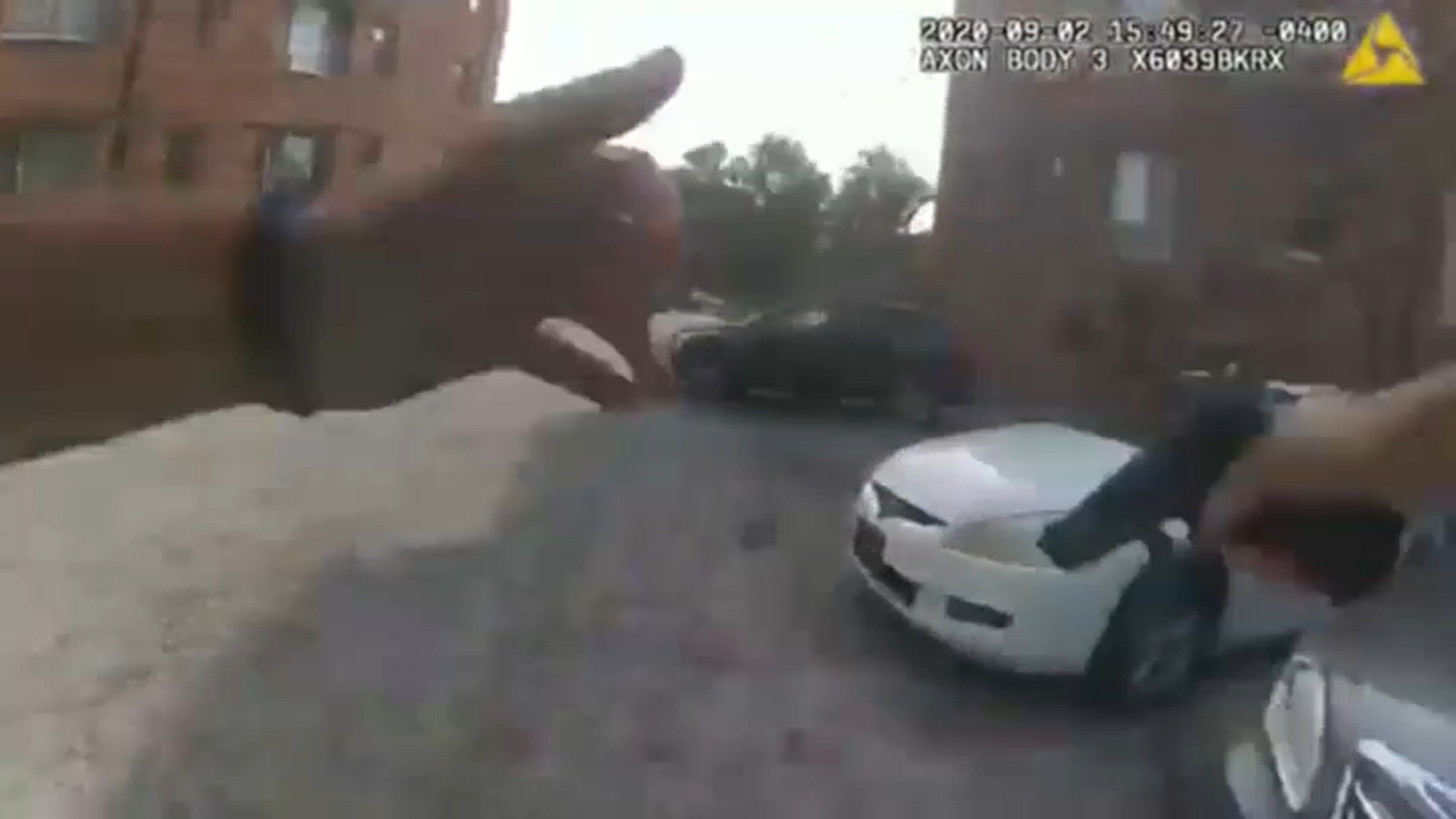 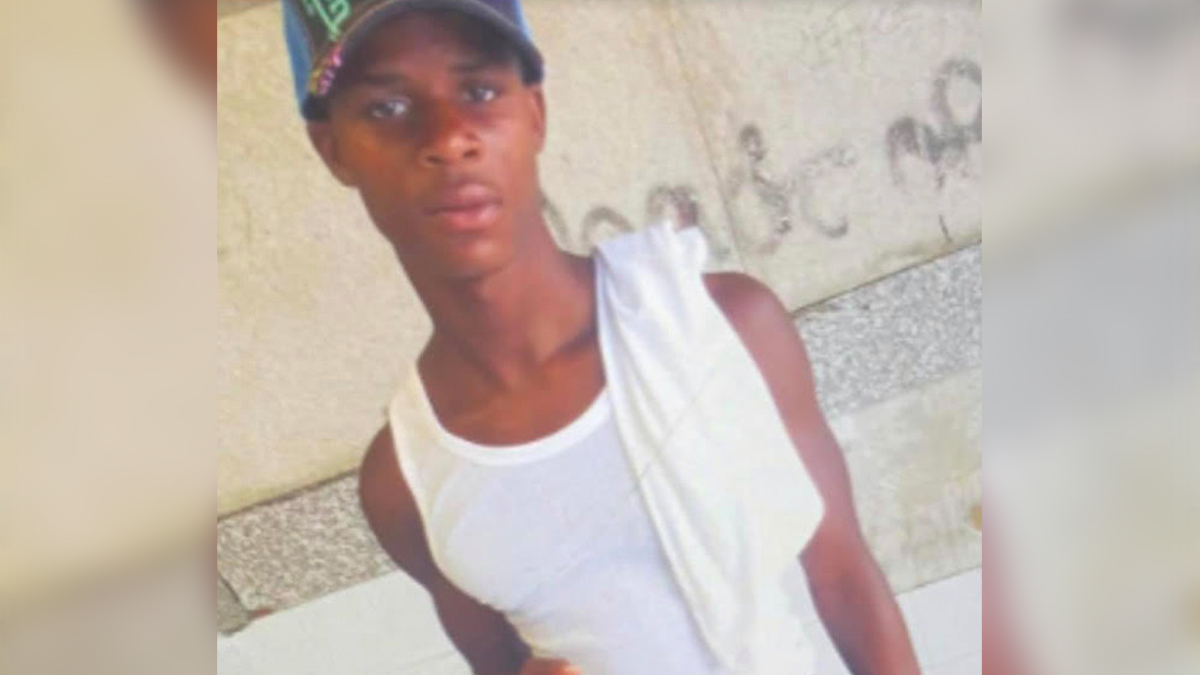 Mourners said on Thursday that they wanted to celebrate Kay’s life and support his family in the wake of the tragedy.

“May God bless him and his family,” one mourner said.

Another called for institutional change.

“This right here could have been avoided,” the mourner said as calls for a thorough and independent investigation continue.

The police killing of an 18-year-old in Southeast Washington last week continues to draw criticism from civil rights groups. News4’s Mark Segraves spoke to a local Black Lives Matter leader about the killing of Deon Kay.

Kay had recently turned 18 and was preparing to take his GED tests. He was close with his younger brother and a “natural leader,” his teachers told DCist.