Two years have passed since Stella Roberts' 17-year-old daughter took her own life.

On the outside, Katrina Roberts had it all together. She had a 4.2 GPA at Chantilly High School, she was a leader within the school's drum line band, and she had a loving family at home -- but it didn't matter.

"Everybody thought she was the child who had everything,” Stella said. “And she didn't. She was ill."

For four years, Katrina hid her depression and pain. One night, she told her parents through a letter she needed help. They spent months trying to find the right doctors and treatments. From her mother's standpoint, Katrina was getting better. But the teen's life at school took a big hit. Many classmates didn't understand her illness.

"When they did find out, they ostracized her," Stella said.

Six months before she took her life, Katrina recorded a video as part of a school project, revealing her pain. 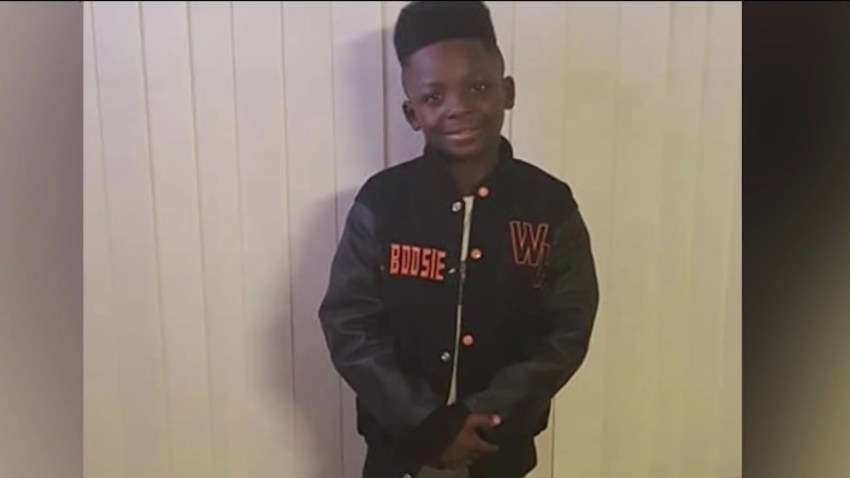 She continued, referring to herself in the third person.

"That beautiful young girl is gone. She's gone,” Stella said, holding back tears. “And there are so many out there that are still struggling."

Megan McLaughlin, a member of Fairfax County's School Board, said an annual youth survey shows within the county students are suffering.

"The results for some time now have revealed that we have higher rates of depression here in Fairfax County, than across the nation," McLaughlin said. "And yet, I think as a system, we haven't done enough."

"We have to then look at interventions that go beyond just raising awareness, but really helping every member of the community understand what are those warning signs of a student in distress and that we will need to be more vigilant as we come through this difficult time," McLaughlin said.

For months, Stella has battled the pain to share her story in hopes of saving other young lives.

"And I hope this story helps them get help. Tell somebody! Anybody. Because your life is worth it. Because you are loved," she said.

Fairfax County Public Schools will host a teen stress summit open to the public at 10 a.m. on Saturday, May 17 at Hayfield High School.

A disturbing trend has emerged at a Fairfax County school -- 6 teens at Woodson High School have committed suicide within the past 3 years.

"[The meeting will] help every member of the community understand what those warning signs of a student in distress are, and that we need to be more vigilant as we come though this difficult time," McLaughlin said.

Gayle Griffith's son, a student at Woodson, took his own life last year. Much like Stella, she's hoping her child's death will spark an important conversation and break the stigma surrounding teen sucide.

"It just went quickly... I had no idea that he was suicidal or that things had gotten so bad," Gayle said.

"As a school board member, I am concerned that we have heavy workloads on our students, far more than we had a generation or two ago," she said. "With high achievers also comes greater risk for stress and anxiety."

Woodson High School has brought on a 4-person school response team, to address mental illness and subsequent suicides within the community.