Jo Ann Hinckley, a constant companion to her son John Hinckley Jr. as the would-be assassin of President Ronald Reagan was gradually allowed to live outside a psychiatric hospital in Washington, has died.

Jo Ann Hinckley, 95, had been her son’s primary companion as he transitioned in recent years from living at a Washington psychiatric hospital to being allowed to live with her full-time in a gated community in Williamsburg.

Barry Levine, John Hinckley’s longtime attorney, confirmed Jo Ann Hinckley's death to The Associated Press on Tuesday. Levine said that Jo Ann Hinckley died in her sleep last week. He did not provide a cause of death.

The Day the President Almost Died: A Look Back at the Reagan Assassination Attempt

Levine said that Jo Ann Hinckley devoted her life to looking after her son following Reagan’s shooting. She and her husband, John “Jack” Hinckley Sr., had moved to Williamsburg to be closer to their son after a jury found him not guilty by reason of insanity and he was ordered to live at St. Elizabeths Hospital in Washington.

“She devoted her life to John and the rest of their family,” Levine said in an emailed statement. “She provided a caring home, support and most of all – love – to help John heal. She stood by him without reservation. At the same time, she continued to live her life with utmost dignity and grace.”

John Hinckley was the youngest of Jo Ann and Jack Hinckley’s three children. He was 25 when he shot the 40th U.S. president outside a Washington hotel in 1981. The shooting also paralyzed press secretary James Brady, who died in 2014, and injured two others.

According to a book the couple wrote about their son and the assassination attempt, “Breaking Points,” she was ironing and watching television when a reporter for The Washington Post called and said that her son had been identified as the man who fired shots at the president.

“Is this your idea of a joke,” she responded before slamming down the phone. 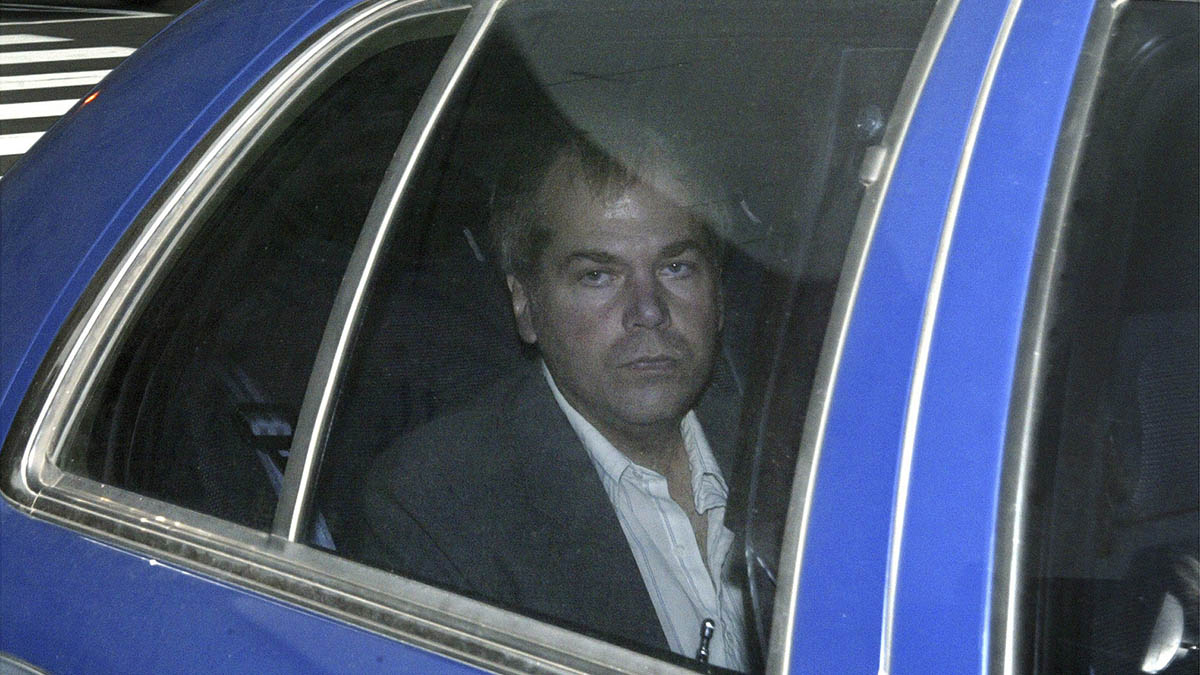 Unconditional Release of Reagan's Would-Be Assassin to Be Weighed 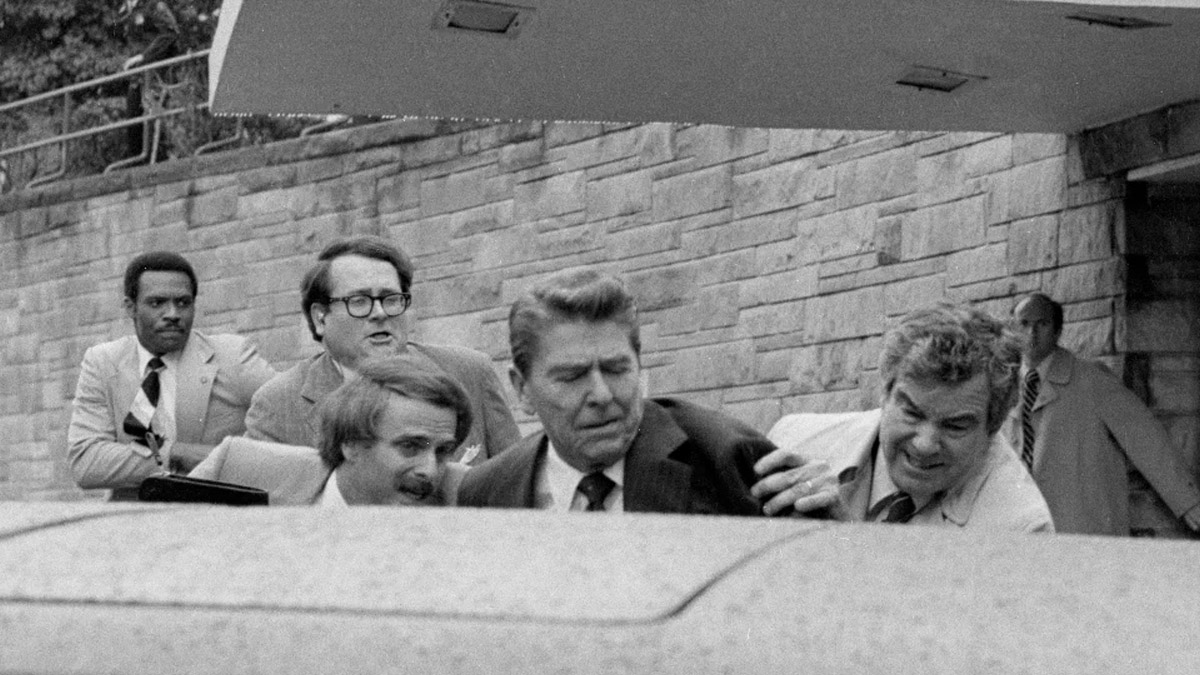 At the time of the shooting, Hinckley was suffering from acute psychosis and was obsessed with actress Jodie Foster. Jurors said he needed treatment, not a lifetime in confinement.

In the years following the shooting, his parents began to raise money for mental health research and education. They founded the American Mental Health Fund in 1984.

In 1986, Jo Ann Hinckley said that she and her husband had no idea at the time that their son was sick.

She said they “knew nothing about mental illness” at the time and hoped the fund could help “make something good come out of our tragedy.”

In 2006, Hinckley eventually began making visits from the hospital to his parents’ home in Williamsburg. Those visits expanded in length over the years.

Jo Ann Hinckley was intimately involved in monitoring her son’s activities during visits, serving as his chauffeur before he got a driver’s license and staying in contact with mental health professionals at St. Elizabeths. Her husband, a retired oil executive, died in 2008.

A July 2016 court order granted Hinckley permission to begin living with his mom full-time, and he moved permanently in September 2016. By that time, his mental illness had been in full and sustained remission for decades, experts said. The judge overseeing his case wrote that, with appropriate conditions, Hinckley was not a danger to himself or others.

Since he moved in with his mother, Hinckley “was grateful to have been able to reciprocate in some measure by providing fulltime care for her,” said Levine, his attorney.

John Hinckley’s brother Scott had moved to Williamsburg in 2017 and expressed interest in living with John following their mother’s death, according to a risk assessment of Hinckley that was filed in court last year.

“Scott and John’s relationship has grown much closer over time and they routinely spend time together both running errands and attending community events,” the assessment said.

Levine said Tuesday that Hinckley, 66, had already moved out of his mother’s home before her death. Hinckley is in the process of asking a federal judge in Washington to grant him release from various conditions that he’s been living under. His next court hearing is scheduled for Sept. 27.

The government is also having its own expert examine Hinckley to determine “whether or not he would pose a danger to himself or others.”