The mother of a 2-month-old boy who disappeared from D.C. last week was arrested Friday afternoon and accused of murder by D.C. police. She was released Saturday on no-cost bail.

The baby, Kyon Jones, was last seen on May 5 in an apartment in the 1500 block of Benning Road NE. Kyon's mother, LaDonia Boggs, said her son died and she disposed of his body, video obtained by News4 shows.

In video shot by D.C. missing-persons advocate Henderson Long, Boggs said Kyon stopped breathing as they were in bed together. 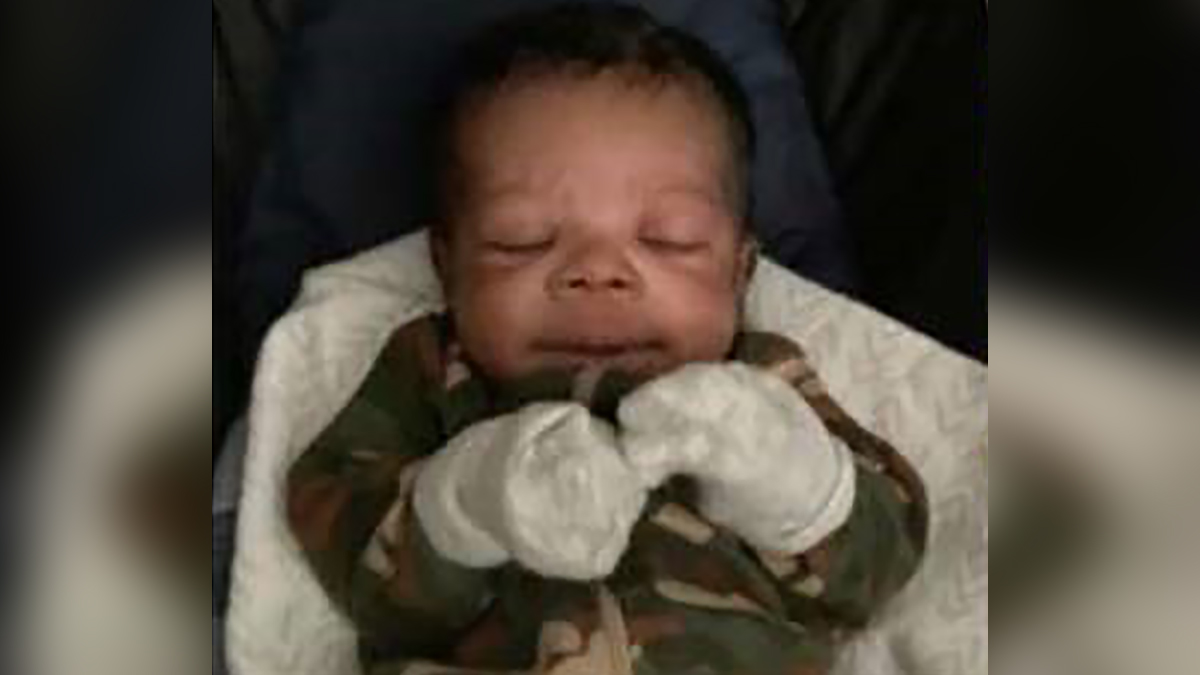 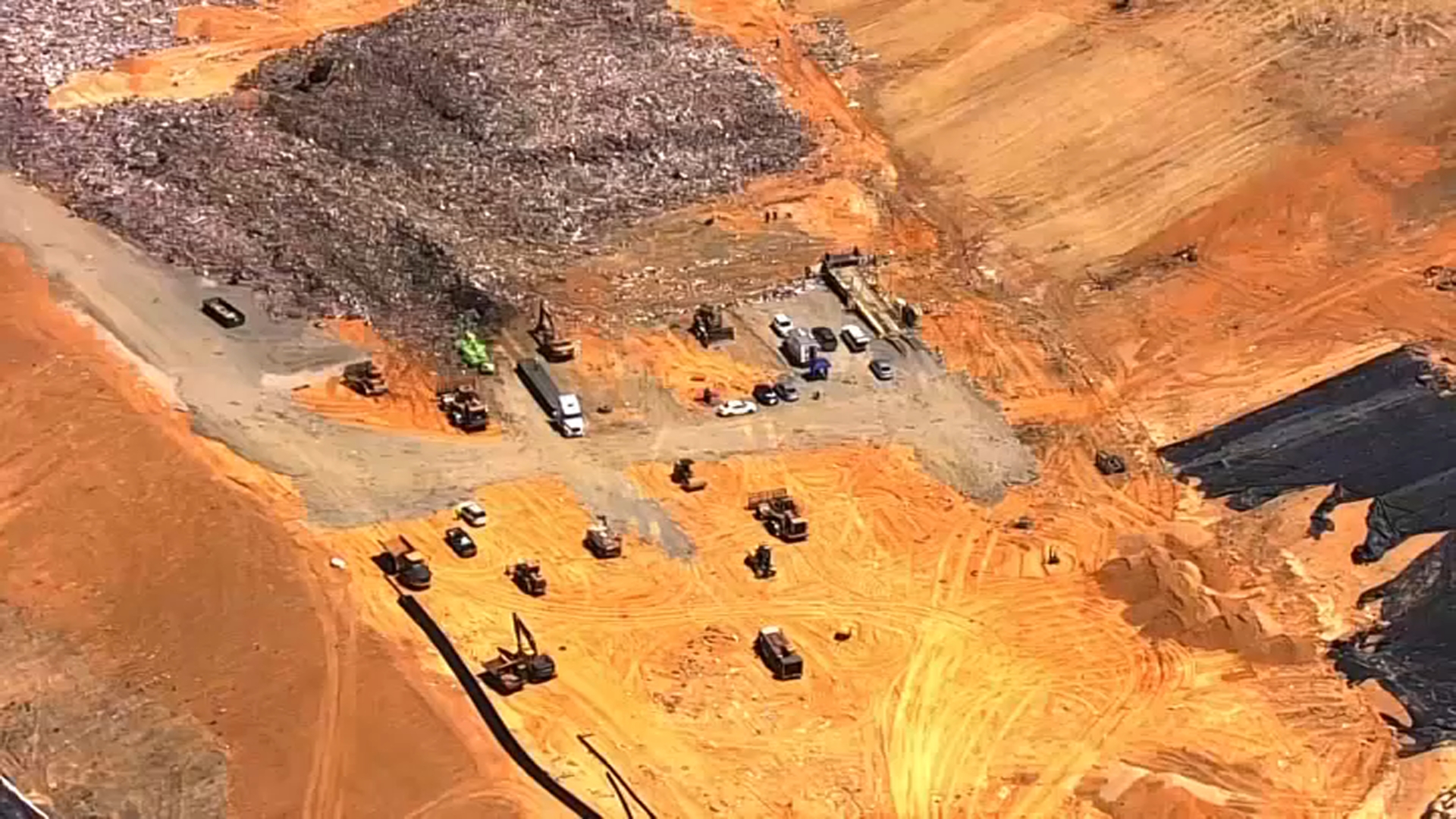 “The last thing that I remember was that I had rolled over, and he was on my chest. After that, when I was ‘sleep, rolled over, noticed he was unresponsive — breathing — and I panicked,” she said, at times repeating herself.

Boggs later said her son was no longer breathing.

“He was ‘sleep on my chest and when I woke up. He wasn’t breathing anymore because he was just that small. He was only 2 months old. He was a premature baby,” she said.

Boggs said she felt afraid and spoke first by phone and then in person with a woman who asked her about Kyon’s whereabouts. Boggs said she “got frustrated,” walked around the block and returned home.

Boggs said on the video that she didn’t know where the infant’s body was. Officers and cadaver dogs were seen searching a landfill in Charles City County, Virginia, on two days this week.

Kyon's remains have not been located.

Long, the activist, posted Facebook Live video of the interview. Boggs was speaking with a reporter who was off camera as Long filmed their conversation. Long said he was shocked by what Boggs said.

Police sources told News4 the account Boggs gave on the video is similar to an account she gave police, which led them to search the landfill in the Richmond area. They also searched Boggs’ home, sources said.

Charging documents state that Kyon's father and mother had argued over text message about Kyon on May 2.

On May 6, Kyon's father contacted the National Center for Children and Families (NCCF) after Boggs told him that the baby was taken away by a social worker. NCCF confirmed that Kyon was not removed from the house and a social worker on the phone reported "concerns of a missing infant and the mother's PCP use" to the D.C. Child and Family Services Agency hotline, court documents state.

In an interview on May 11, the baby's father said "he believed that [Boggs] loved [Kyon], and that she was not the kind of person who would hurt [Kyon] or throw [Kyon] in the trash to get back at him."

Boggs is expected to appear in court again on Nov. 19.