The mother of an 11-year-old boy killed in a shooting two years ago joined D.C. Mayor Muriel Bowser Friday to raise awareness about gun violence. It came on the same day the men who pleaded guilty to killing her son were sentenced.

She broke down several times as she spoke at a gun violence awareness rally.

“I’m out here supporting all the mothers,” she said. “We have a voice.” 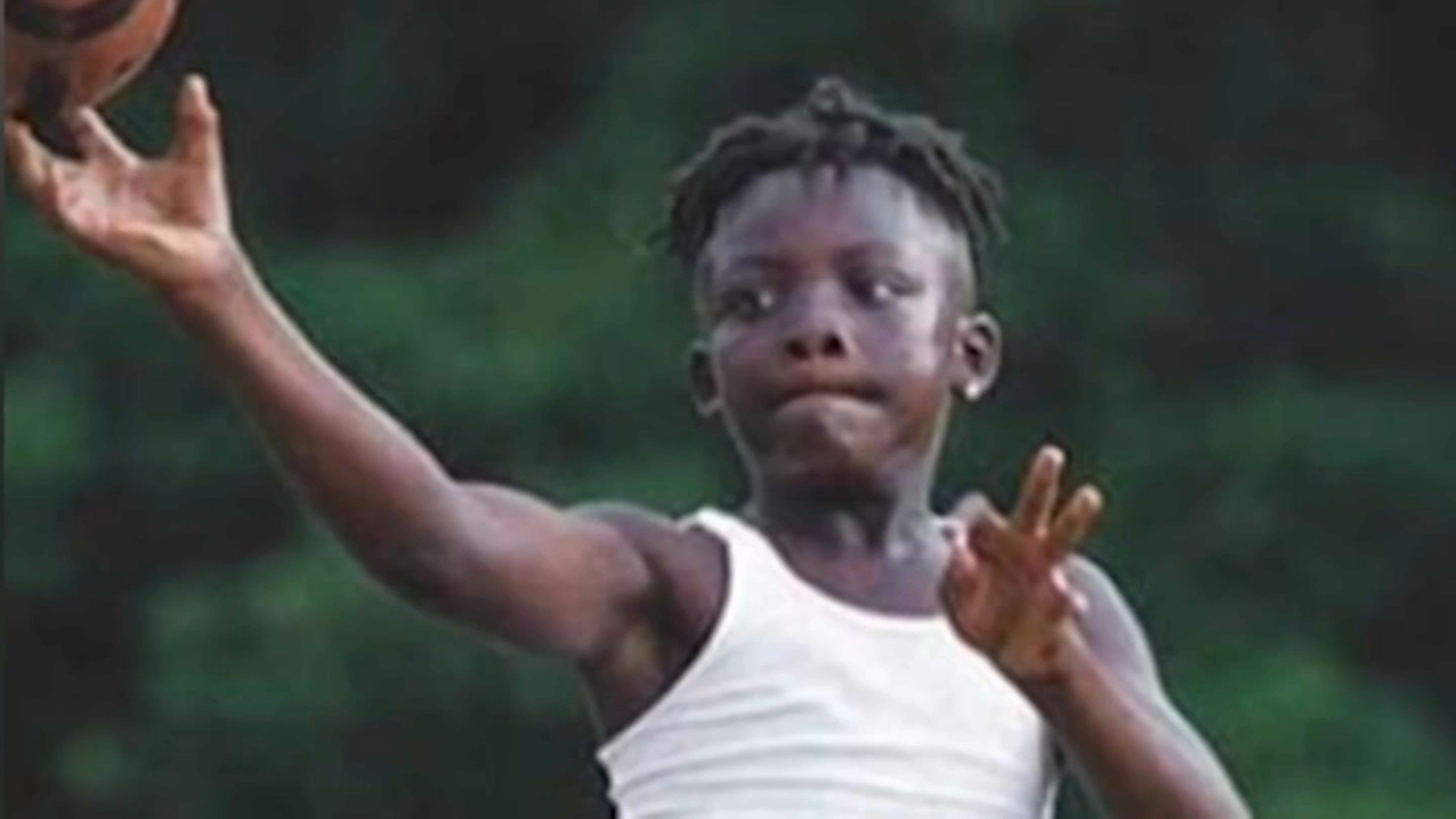 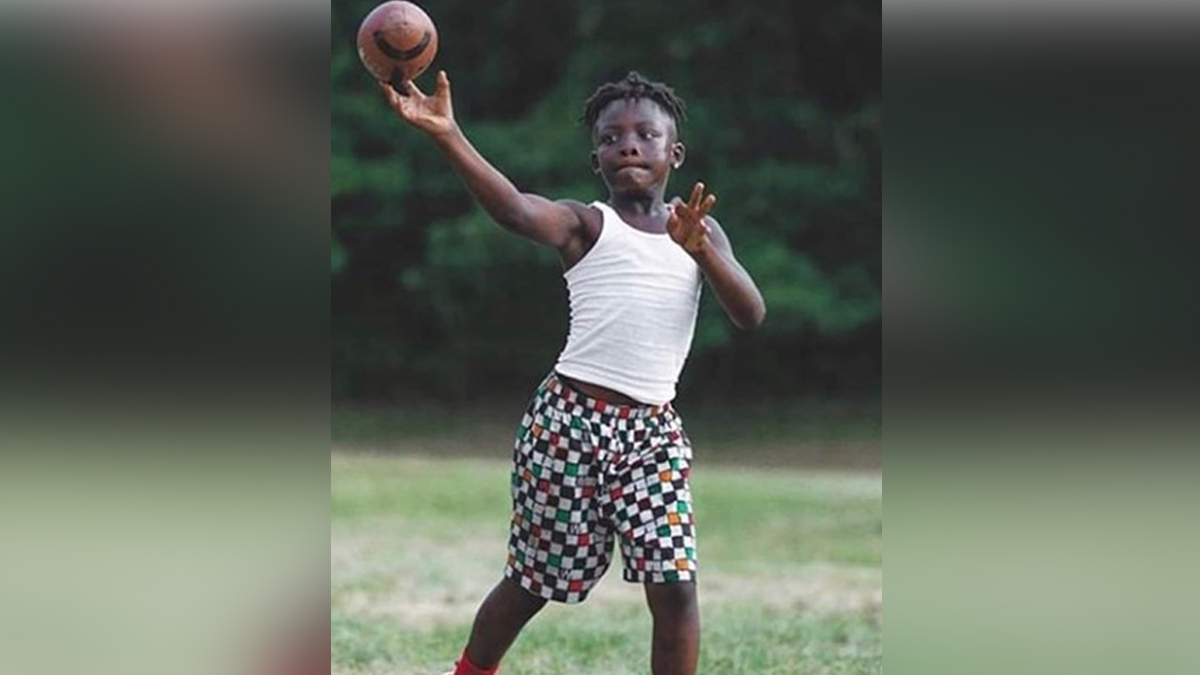 Just hours before the rally, three of the four men charged with killing her son Davon McNeal on July 4, 2020, received sentences ranging from 9-and-a-half years to 16 years.

“Today was so hard for me,” McNeal said. “Today was my first day seeing the guys that took my son away from me.”

McNeal is a violence interrupter, working to keep young people from resorting to violence – work she was doing before her son was killed.

“Despite my pain, my family pain, I never stopped supporting the same community where my son took his last breath,” she said.

Bowser announced a monthlong campaign aimed at raising awareness about gun violence and the resources available in the community for victims and for those at risk of using a gun.

“It is a painful, tragic, flesh-and-blood reminder of the cost of gun violence that they are real people, real children, real futures that end when people recklessly use guns in our community,” she said.

Crystal McNeal plans to keep working so other mothers don’t have to experience the loss she endured.

“To know that you all still care about me and my son, it means a lot to me,” she said.

Bowser said she will release specifics on the 202 for Peace campaign in the coming days.