“An individual with a firearm decided to shoot on an innocent family." A family of four was playing outside their home when a man riding a rented scooter stopped nearby, police sources said

A woman and her young son were shot in front of their home in Northwest D.C. Tuesday evening after an argument over where a scooter was parked, police said. The search for the gunman is underway.

Both victims were in critical condition, the chief of the Metropolitan Police Department said Tuesday night.

A family of four was playing outside their home at 10th and P streets NW, near Logan Circle, when a man riding a rented scooter stopped nearby, police sources close to the investigation told News4. 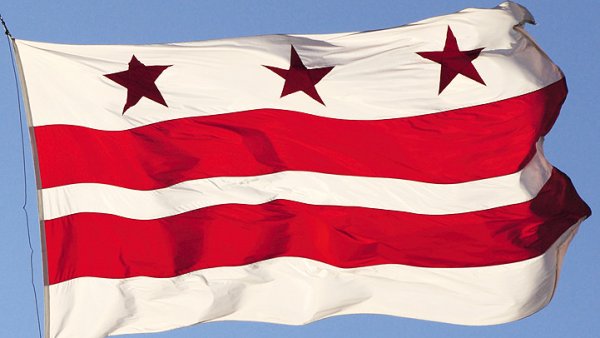 The man and mother exchanged words. Then the man put on a ski mask, pulled out a handgun and opened fire, shooting the woman and child, police sources said. Then he fled on foot onto Rhode Island Avenue.

The child's father and sibling were nearby when the shooting occurred, just feet from an elementary school.

The SpotSpotter gunshot detection system used in D.C. alerted police at about 6:55 p.m. that four shots were fired.

D.C. police responded just before 7 p.m., and the woman and child were rushed to a hospital.

"Right now we believe it to be an argument about where a scooter was parked in the middle of the block," the police chief said.

Contee said the shooter was a stranger to the unarmed family.

“An individual with a firearm decided to shoot on an innocent family," he said.

The boy who was shot is preschool-age, Advisory Neighborhood Commissioner Michael Eichler said.

Neighbors are asking how a dispute, supposedly about a scooter, ended in a shooting. News4's Shomari Stone reports.

“It’s devastating. Everyone is just shocked,” he said. “They can’t play with their children in front of their own house without being shot during an altercation? Like, what is that? Where do we live?”

The police chief was visibly upset by the shooting. When News4 asked what he would say to the shooter, he said, "I'll say to him that the Metropolitan Police Department is coming for him, that's what I'd say to him, and that he should be ashamed of himself for what he did to this family, and he has to be held accountable for his actions. The community demands it. I demand it. That's unacceptable."