Most Americans feel children who have not been vaccinated should not be allowed to attend school, a new Quinnipiac University poll reveals.

Seventy percent of voters say childcare facilities and schools should be off limits for unvaccinated children. The poll shows virtually no gender or age gap. 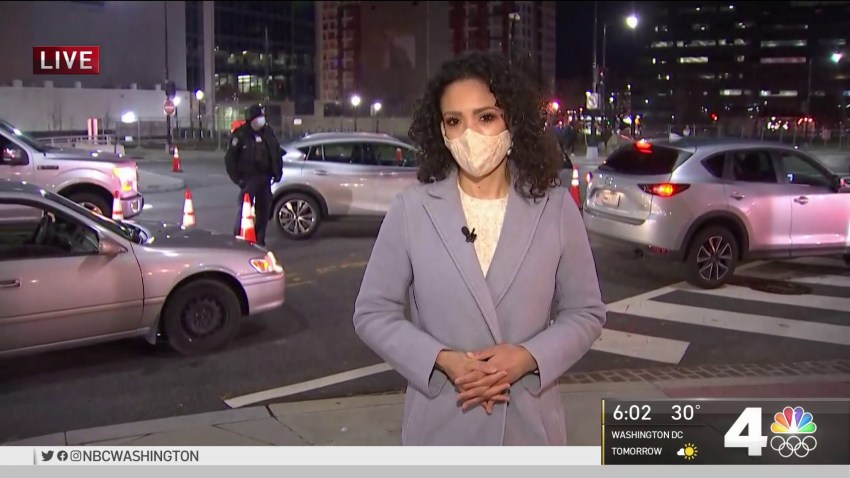 Over 1,200 voters nationwide were surveyed between Feb. 26 and March 2 for the poll.

More than 150 people in several states have been infected with measles, including infants too young to be vaccinated. Most cases are tied to an outbreak at Disneyland in California, which likely began with a traveler who brought it in, as has been the case in other U.S. outbreaks. The exact source of the Disneyland-linked cases is not known.

Locally, two cases of measles have been confirmed in D.C. There is no indication that the two D.C. cases are related to each other or to the Disneyland-linked cases, health officials said.

Measles is spread through the air from an infected person’s coughing or sneezing, or by direct contact with nasal or throat secretions of an infected person. Symptoms can appear between seven and 21 days after exposure, but most commonly at 14 days.

About 90 percent of non-immune people exposed to an infected person will catch measles, according to the D.C. Department of Health.