AM Read: What Does The Future Hold For Virginia Democrats?

Virginia—once a bastion of independent voters—has undoubtedly turned more red in recent years. Republicans currently hold the governor’s mansion, the House and Senate, a rare occurrence for a state that, until about the 1960s, was dominated by Democrats.

At the RNC, Bearing Drift, a conservative Virginia Politics blog, spoke with former Lt. Gov. John Hager about Virginia politics, mainly on how the Democrats will survive in Virginia. The Democrat party, he said, used to be more fiscally conservative and elected people like Sen. Jim Webb. Now the Virginia Democrat Party mimics the national party and is represented by people like Tim Kaine, who some say is too liberal to appeal to the moderate voters in the famously purple state.

“Have Virginia Democrats really become indistinguishable from their national cousins?” the interviewer asked. 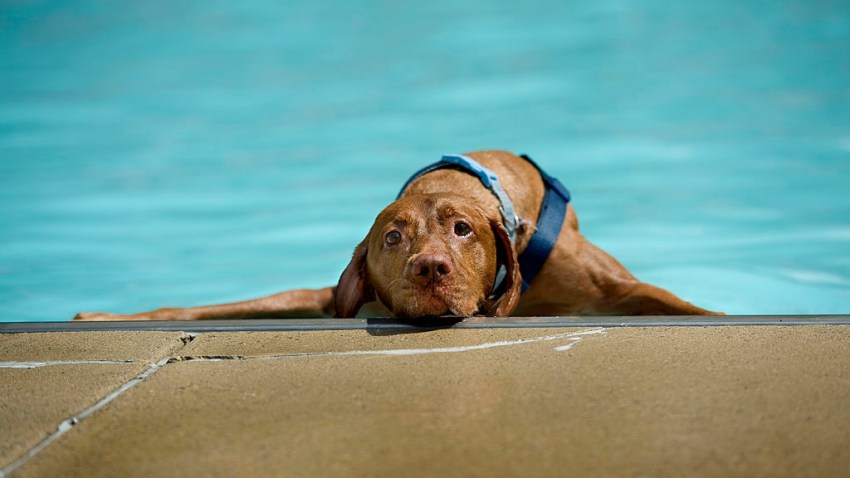 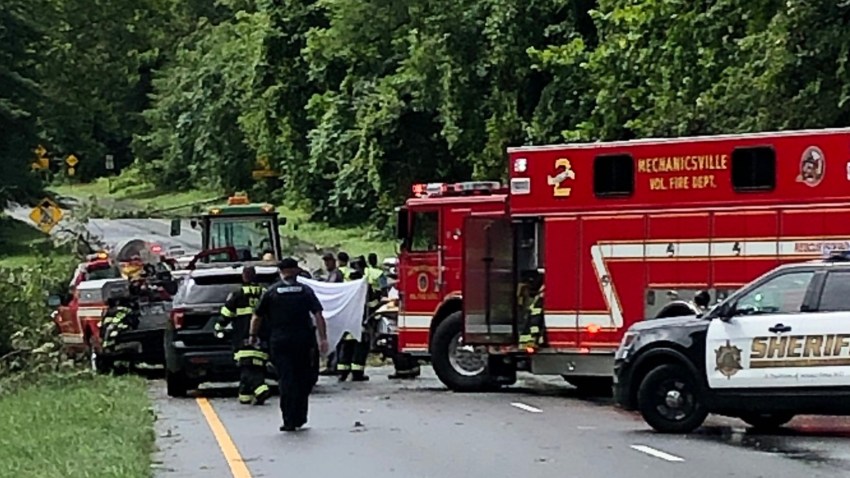 Yes, Hager answered, adding that the GOP in Virginia has also become intertwined with its national party.

The future of both parties will certainly become more clear in November. But with polls tied up in both the presidential and the senate elections, it seems that Virginia is so far living up to its status as one of the crucial swing states this election year.

* New Hampshire Avenue will be getting new bike lanes

* The D.C. Committee to Restore Public Trust, plans to argue in D.C. Superior Court on Thursday that the elections board used a confusing and inconsistent system to reject signatures on their petitions for ballot access on Nov. 6, which would allow voters to decide whether to curtail corporate influence in city elections after a scandal-plagued year (VIA Washington Times)

* The white supremacist group Aryan Nations has announced that it will march from Lincoln Park to the U.S. Capitol on September 22 to protest the "genocide" targeting white farmers in South Africa.

* The plan to get MVM, a printing supply business, into Ward 8 isn’t likely to happen anymore

* Anti-gambling expansion ad goes on the air in Maryland

* Loyal GOP members Ken Cuccinelli and Bill Bolling are focusing on Romney’s election before their own.

* Washington Post Editorial Board: Expedite zooming appeal so Wal-Mart can start construction in the District.