AM: Primary or Convention? Virginia GOP Could Decide Today

A decision is looming at this weekend’s Republican Party of Virginia state’s convention—a decision that, at the very least, could impact the upcoming GOP gubernatorial primary between Lt. Gov. Bill Bolling and Attorney General Ken Cuccinelli.

The party’s State Central Committee is scheduled to consider today whether the party should switch from a primary to a convention to choose its statewide nominees for the 2013 elections, according to the Richmond Times-Dispatch.

The conventional wisdom is that a switch to a convention would help Cuccinelli, who has a support base largely comprised of social conservatives and Tea Party members. 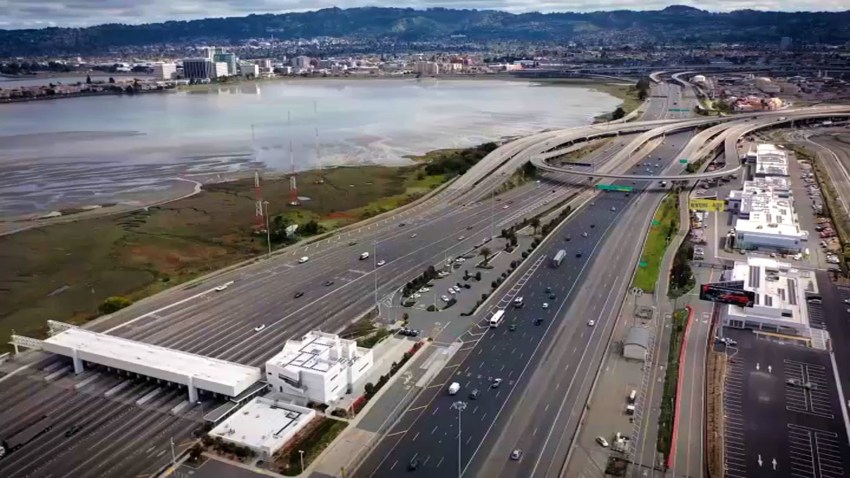 Bay Bridge Project Complete a Year Ahead of Schedule 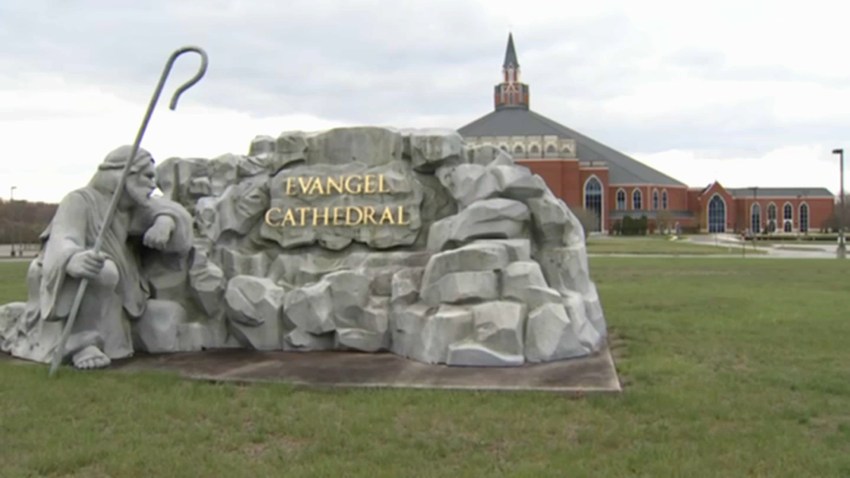 A primary attracts conservatives and more moderate voters, which would benefit Bolling, who is the more moderate of the two candidates.

Bolling has the backing of Gov. Bob McDonnell and House Majority Leader Eric Cantor and is widely considered to be the establishment candidate.

But the outcome of today’s potential vote is still unclear. According to the RTD, tea party activists and loyalists of GOP presidential candidate Ron Paul claimed a sizable number of seats on the State Central Committee during elections last month.

Bolling has argued that the nominating process shouldn’t be switched to a convention so late in the campaign season, while Cuccinelli has maintained that he has had nothing to do with this proposed switch.

* The building permits were issued for two of the six proposed Wal-Mart stores in D.C.

From Rubio’s endorsement speech in Arlington, via Examiner.

"What we need is a leader in Washington, D.C., in both the Senate and in the White House, that understands the fundamental facts about how the economy grows and prospers," Rubio said. "If we don't change leadership, we can't change track."

The Democratic Party of Virginia released a statement from Arlington County School Board member Emma Violand-Sanchez in response to Rubio’s endorsement.

"During his last term in the Senate, George Allen was no friend to Latino families and businesses. He supported President Bush's policies that ran a booming economy into the ground, turning a record surplus into massive deficits and adding $3 trillion to our national debt. He voted for the largest student loan cuts in U.S. history, pushing an affordable education that is critical to the American Dream, further out of reach.

* The Richmond Circuit Court on Thursday appointed a gay Richmond prosecutor to a General District Court judgeship a month after legislators blocked the appointment.

* The U.S. Chamber of Commerce rated Maryland among the top five states in the country for economic job creation and innovation.

In its annual report on “Enterprising States,” the Chamber of Commerce awarded Gov. O’Malley’s administration high ratings for policies and conditions that help grow jobs, according to The Maryland Reporter.

* The editor of Washington City Paper, Michael Schaffer, is leaving the paper to become editorial director at The New Republic. He will be replaced by the current managing editor Mike Madden. Arts editor Jonathan L. Fischer will move into the managing editor position at WCP.

Read Schaffer’s letter to the staff.

Lydia DePillis is also leaving City Paper for The New Republic. She writes the Housing Complex blog at WCP and will be covering technology for TNR. Read her note to readers.