One woman shot in the parking lot outside of the Macy's at Westfield Montgomery Mall told police that when she approached her vehicle, the suspect's car was backed into the spot directly next to hers and was slanted in a way that was very close to her Toyota RAV4, charging documents said. 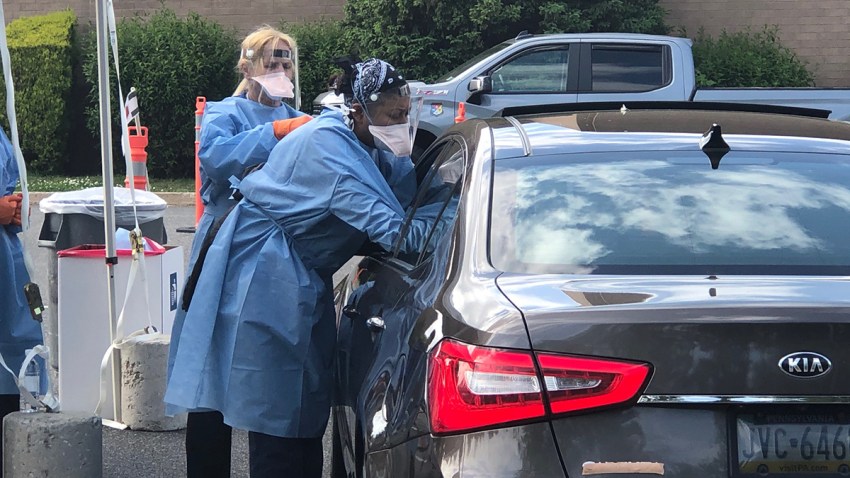 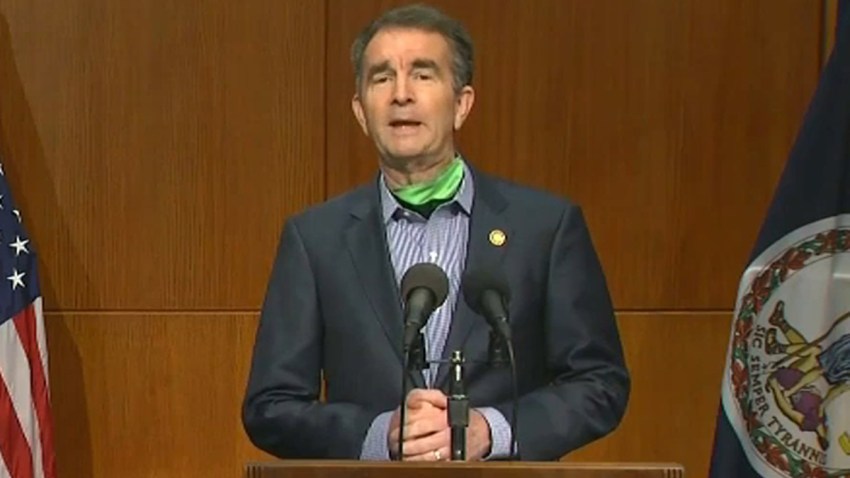 Tordil exited the driver's side and stood outside his car, the woman said. She said she couldn't get to the driver's side of her car because there was not enough room so she waited for him to leave, but he looked at her and asked, "Is that your car?"

She replied "Yes," and the suspect told her, "I'm not kidding I will shoot you," according to the documents.

He then took out a handgun and lowered it to his side. The woman told police she walked backwards in the opposite direction and yelled for help.

Two men walked toward her to help and she said she saw Tordil shoot them before he shot her through the upper left chest, the documents said. She said after she fell to the ground, she closed her eyes and didn't move.

One of the men, 45-year-old Malcom Winffel, died at the hospital. The other man was shot in his foot, twice below his right shoulder blade and once in the left buttock, documents said. He remains in critical condition.

Less than an hour after the shooting at the mall, police responded to a shooting at a Giant Food store in Aspen Hill.

A Park Police detective found 65-year-old Claudina Molina suffering from gunshot wounds inside her vehicle and she was pronounced dead on the scene.

Three shell casings were found and a magazine was discovered underneath the vehicle, documents said.

Montgomery County police officers in plainclothes spotted Tordil and his car nearby at Northgate Shopping Center.

Tordil walked around the shopping center and went inside a Dunkin' Donuts and a Boston Market before police eventually surrounded him and blocked his car in during a dramatic takedown.

While police took Tordil into custody, they asked him if there was anything in the car that police should be concerned about, the documents said.

According to charging documents, Tordil said "the gun" was in the car and there was "nobody in the trunk" just a golf bag.

In both shootings, Tordil was attempting to take the women's vehicles, the documents said.

Tordil was also charged with first-degree murder and related charges in connection with the fatal shooting of his estranged wife at High Point High School in Prince George's County on Thursday. He’s charged with assault for shooting the good Samaritan at the school.