Montgomery County Police Chief Marcus Jones said auto theft is the top crime in the county right now, and the police department is working with the FBI and ATF to address its crime spike.

In a virtual town hall on Monday night, Montgomery County Police Chief Marcus Jones addressed the increase in violent crime in his community, including carjackings, robberies and assaults.

“We do have an uptick in Montgomery County in violent crime,” Jones said. “We have incidents that are domestic-related. We have had incidents that are acquaintance-related and overall we have been able to solve many of the crimes involving homicides but there are some unsolved crimes... that have involved shootings.” 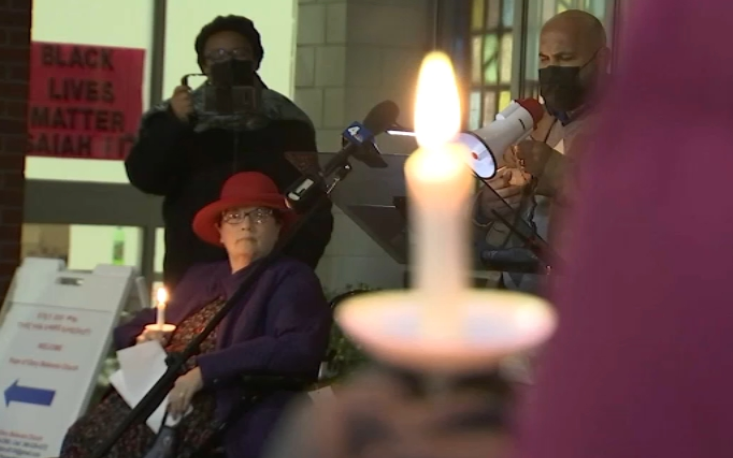 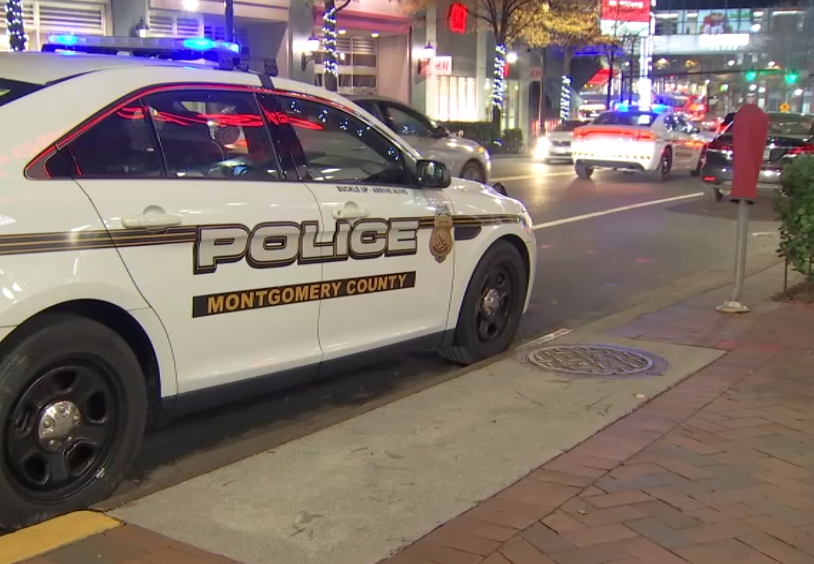 He also said officers are looking for the suspect who fired shots into several businesses in downtown Silver Spring at around 2 a.m. Monday. While no one was injured, neighborhood residents, business owners and Jones are still concerned.

“Over the course of my 36 year career, I have not seen the amount of guns that we have been recovering in our community,” Jones said.

Last week, police made an arrest in the stabbing death of 19-year-old Getro Banamina. An armed robbery case from Nov. 3 is still open, after surveillance video captured a man placing a knife to a woman’s throat, searching her pockets and stealing property as another man stands by.

Jones said auto theft is the top crime in the county right now, and the police department has started a task force, stepped up patrols and is working with the FBI and ATF to address its crime spike.