A Montgomery County sheriff’s deputy shot and killed an erratic driving suspect on Saturday after authorities say the suspect caused two collisions, went after crash victims and struck a deputy with a piece of wood.

Kevin Costlow of Laytonsville was killed, the county police department said in an update Sunday. Costlow was 52 and a semi-retired information security consultant.

The deputy fired his weapon after the suspect hit him in the head and neck the wood, county police said. The deputy was taken to a hospital with injuries that were not believed to be life-threatening.

Cellphone video obtained by News4 shows a man with a long stick appearing to yell at a deputy who is pointing a gun at him. The man advances toward the deputy and repeatedly hits him in the head with the stick. 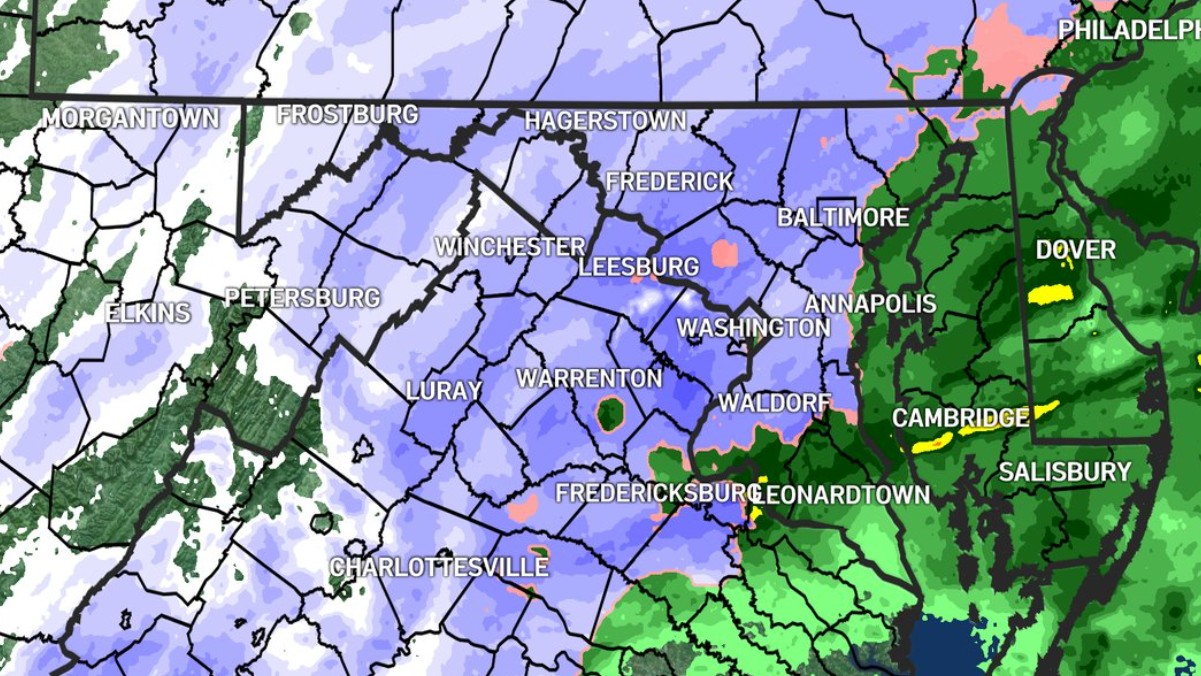 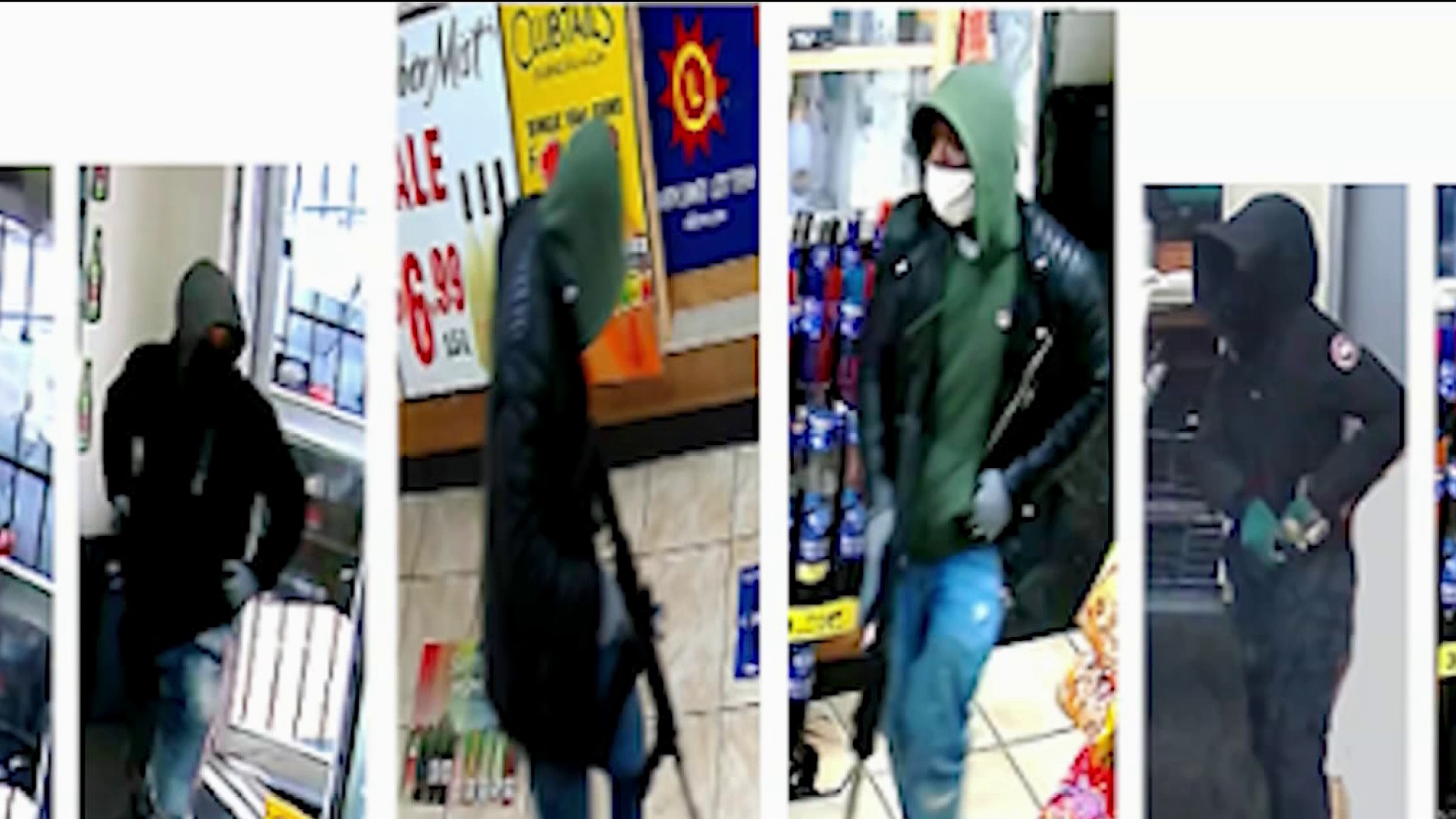 “It is a massive crime scene,” Montgomery County Police Chief Marcus Jones said. “A lot of evidence to recover.”

The incident started about 8 a.m. Saturday as “numerous” phone calls flooded in about someone in a Volkswagen sedan driving erratically out of Laytonsville, Montgomery County Sheriff Darren Popkin said.

The driver forced one vehicle to swerve into a telephone pole, resulting in no injuries, Popkin said.

The suspect then smashed into another car and continued driving the wrong way down MD-108, authorities said.

The suspect's vehicle broke down after the crash. Then, the suspect got out with “a large wooden stick of some sort" and approached the people in the other car, Popkin said.

News4's Derrick Ward reports on how deputies say the man was endangering other drivers before he was shot and killed in Laytonsville.

A Montgomery County Sheriff’s deputy who was nearby stopped and engaged the suspect.

The deputy was struck with the wood and then pulled out his Taser, which didn’t stop the suspect for unknown reasons, Popkin said. Then, the deputy fired at the suspect.

“The deputy felt his life was threatened and used force,” Popkin said.

The suspect was treated on the scene and then pronounced dead. The deputy was taken to a hospital with injuries. He was set to possibly be released Saturday and is now on routine administrative leave, Popkin said.

Two other people were injured but declined to be taken to the hospital, authorities said.

Montgomery County’s experts will be involved in every aspect of the investigation including examining the collisions and the officer-involved shooting, Jones said.

Deputies do have body-worn cameras, but Popkin couldn’t say whether the deputy's camera was activated.

Authorities are looking to interview witnesses.

“There’s more to the story due to the erratic behavior of the gentleman,” Jones said.