County leaders told News4 they will be calling Superintendent Joshua Starr to testify at an investigative hearing Feb. 2 regarding what many parents called a lapse in communication. 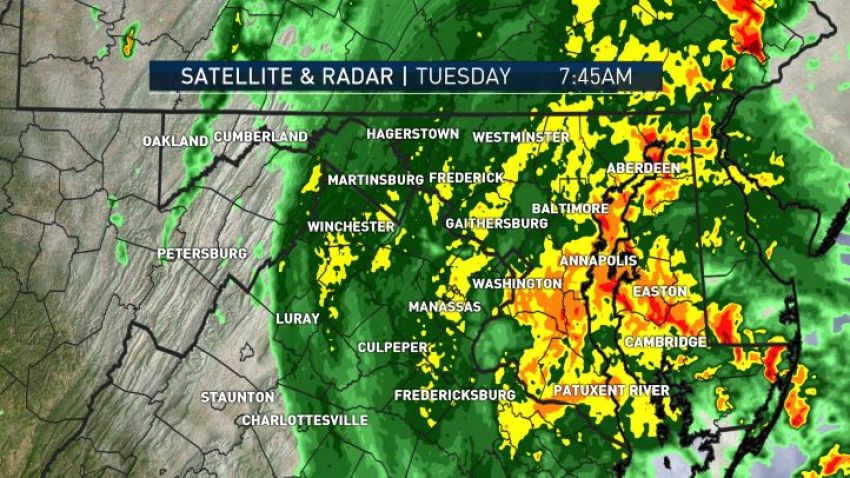 Roberto Clemente Middle School Principal Khadija Barkley apologized to parents and the community for not notifying them sooner.

"We should have informed the community earlier about this arrest but we made a mistake and did not," Gboyinde Onijala with Montgomery County Public Schools told News4 Friday. "We will review our procedures to ensure that this kind of mistake does not happen again."

Since then, two other 12-year-old girls have said they were similarly touched multiple times by Pineda at Ridgeview Middle School near the end of the 2013-14 school year, police said. One said she requested to go to the bathroom to get away from Pineda. The other said she assumed the first time was an accident until it continued to happen.

Pineda also is accused of touching a 12-year-old girl at Forest Oak Middle School in 2004, police said. Now 23 years old, she told police she reported the sexual assault to her mother and that the principal was notified. A school district spokesperson said the principal has retired and it's unknown if he reported the allegations to police.

The girls were in either sixth or seventh grade at the time of the alleged sex offenses.