Montae Nicholson Breaks Silence Amid Death Investigation: ‘It's Been Rough'

Speaking publicly for the first time since missing practice after participating in an investigation into the death of 21-year-old Julia Crabbe, Montae Nicholson thanked the Redskins organization and his teammates for their support.

Nicholson, who played just days after Crabbe's drug overdose death at his home, said the decision to play in last Sunday's game against the Jets was difficult but was his alone.

"It was, without a doubt," Nicholson said of how hard the decision to play. "But, you know, at the end of the day, it was my decision. I wasn't forced into anything. It wasn't easy at all trying to separate the field from everything that was going on." 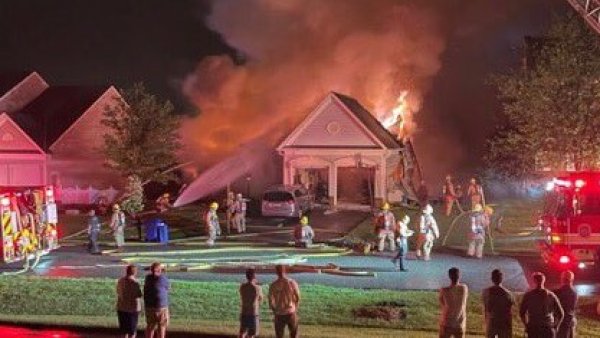