Police: Would-be counterfeiter gets away

Counterfeit cash didn’t buy much at a pharmacy in Frederick.

Authorities are looking for a man who they say went to a CVS Pharmacy on Rosemont Avenue on Saturday and tried to purchase a small item with a single bill that appeared to be worth a large sum of money. While police won’t say how much the bill was supposed to be worth, the attempt didn't work.

The store manager became suspicious, took the single bill to a back room and marked it with a pen used to identify counterfeit money. 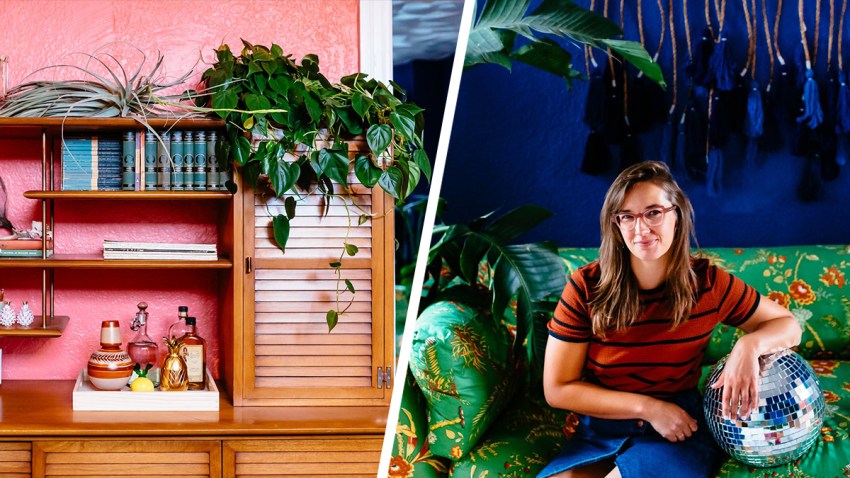 Plant Parenthood: How to Get Started With Houseplants That Will Thrive

Before the manager had a chance to confront the would-be counterfeiter, the man had already left the store, leaving behind the fake bill and the item he was trying to purchase, said a Frederick police spokesman.

Another CVS store manager had tipped off the would-be victim, informing them that earlier this week someone successfully passed a counterfeit bill at their store.

Anyone with information is encouraged to call Frederick police.