One mother said they if she had not exceeded the requirements and gotten her middle schooler tested for COVID-19, she would have gone to school the next day, “possibly infecting the rest of her class”

Two moms are demanding answers from the head of Washington, D.C.'s public school system and the mayor, saying the District's COVID-19 protocols are not sufficient to keep kids safe.

In a 13-page letter sent to Mayor Muriel Bowser and Chancellor Lewis Ferebee, the mothers wrote about how their middle schoolers at Capitol Hill Montessori at Logan tested positive for COVID-19, and questioned the school district's handling of the cases.

"It's the issue of relaying the information," said Shelley Carr-Brown. "We have been this whole pandemic, my family, with not even a scare, and for my daughter to catch it within seven days of returning back to school, to me is an issue."

Carr-Brown and Danica Petroshius spoke to News4 via Zoom on Monday because their families were in quarantine. Both said they have been extremely cautious throughout the pandemic and it wasn't until their sixth graders returned to school that they got infected. Both are too young to be vaccinated.

Petroshius's 11-year-old son developed a fever and tested positive. She didn’t feel the school’s messaging to parents went far enough, so she emailed the whole grade to share details with other parents. 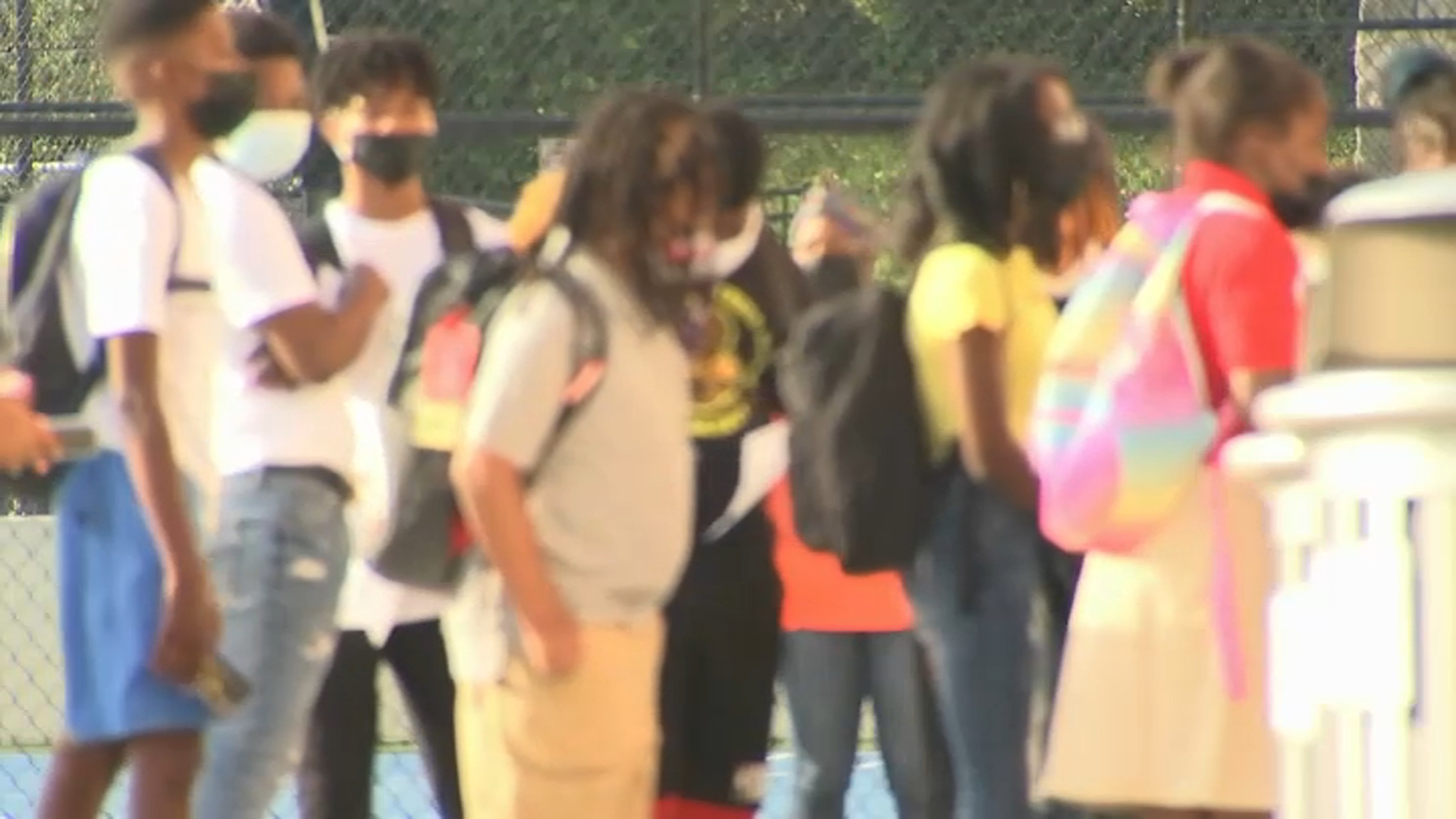 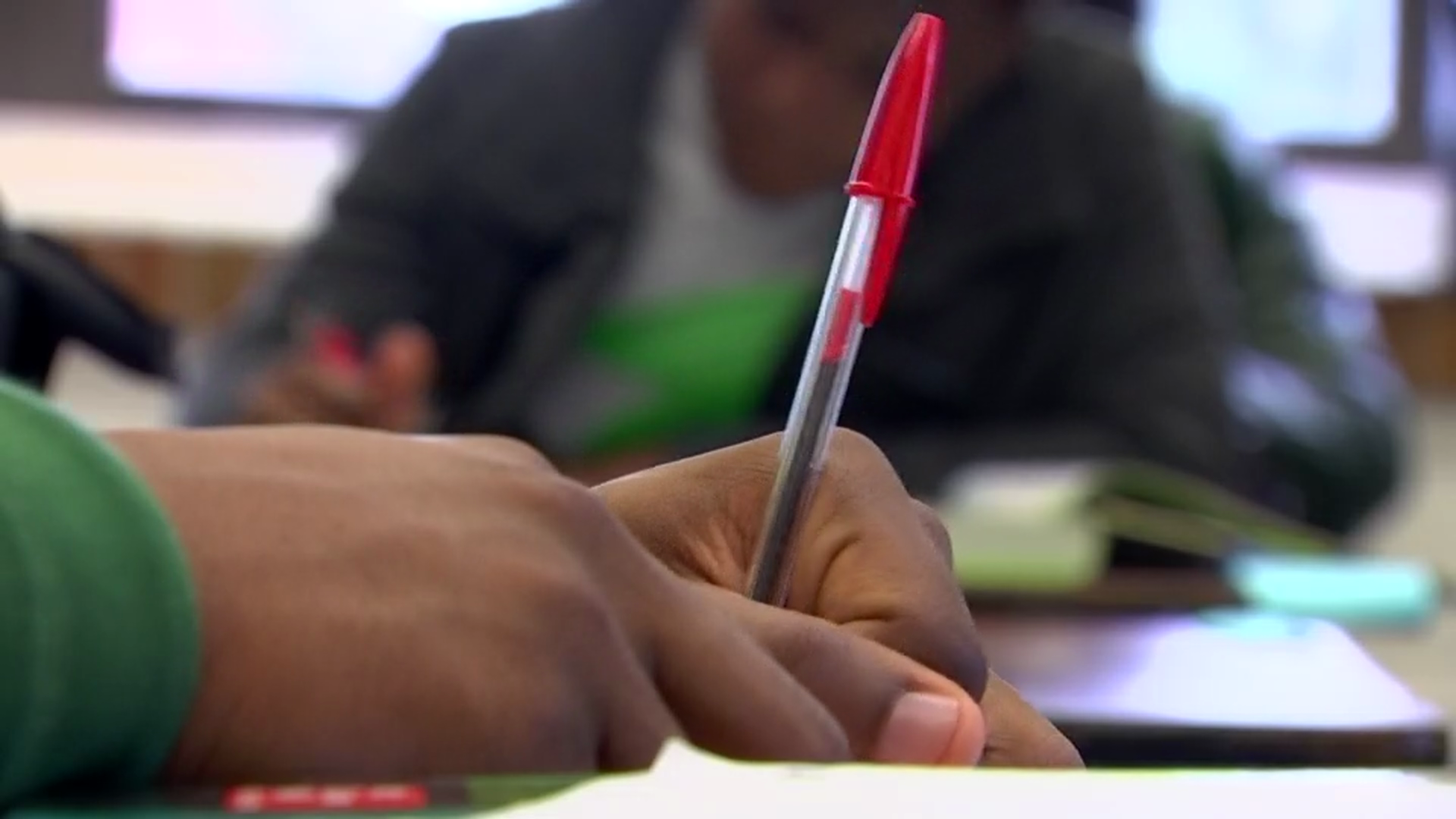 Q&A: What DC Families Need to Know About ‘Robust' COVID-19 Protocols in Schools 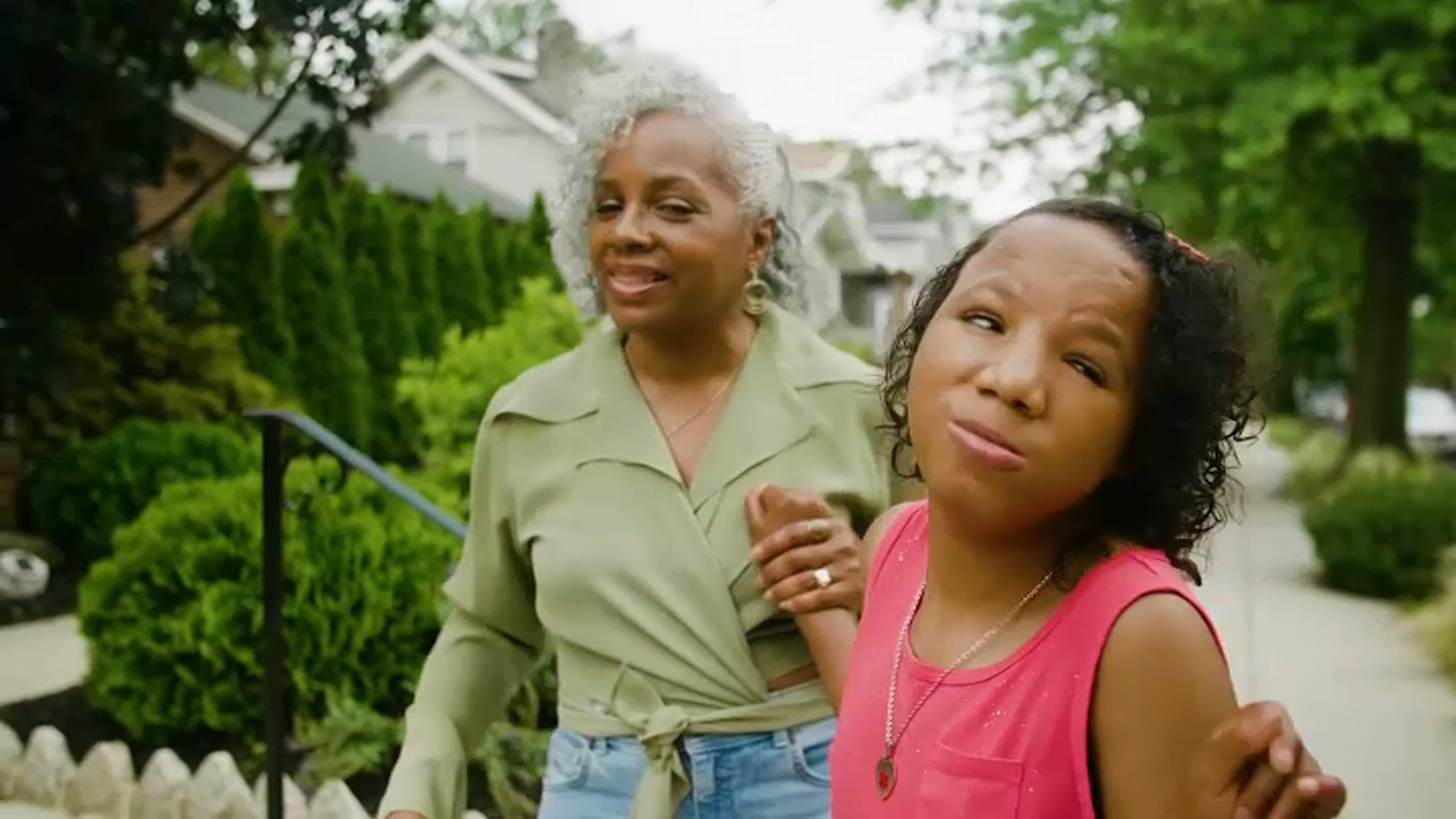 “The next morning I woke up early and I'll tell you the guilt, the shame, the fear,” Petroshius said. "I thought, I can't wait for DCPS to notify our school class community. They had only contacted a handful of people in the class that they thought were close contacts of my son, but I couldn't live with that.”

She said she believes information-sharing, testing and quarantine procedures must be increased and clearly communicated. She and Carr-Brown offered several recommendations for the district to improve its handling of positive cases, including expediting the notification process when kids test positive. They said they believe the notification should include the entire class or grade, not just those to be presumed as close contacts. They said they would like to see better rules on who needs to quarantine when a student tests positive, and when they can return.

"It's the lack of urgency, the lack of transparency, the I can't say a lack of care, but that's what it feels like," said Carr-Brown, whose daughter is in the same class as Petroshius's son and tested positive several days later.

"My daughter has absolutely no symptoms. So if I went by her quarantine letter, she would have returned back to school on Tuesday had I not tested her, because it's not a requirement for you to test your child when they're in quarantine," Carr-Brown told the I-Team.

She pointed out that had she not gone beyond what was required and gotten her daughter tested, they never would have known she was positive.

“She would have went back to school [Tuesday], positive, possibly infecting the rest of her class." said Carr-Brown.

The moms said they believe testing at school needs to be expanded and more consistent.

"There was no testing in our school this week for asymptomatic [kids]. Symptomatic, there's no process. It's like leave it to chance, send people home and encourage them to test," said Petroshius. "Why aren't we putting test kits and rapid test kits in every school? We could have had multiple opportunities to catch asymptomatic and symptomatic kids if the testing regime overall was working properly."

In their letter, the moms also suggested that testing be moved outdoors to lessen the opportunity for the virus to spread. They said they would like to see better use of outdoor spaces for lunchtime, when students can't wear masks.

They sent their letter over the weekend. One of the parents said in an update Tuesday that Deputy Mayor for Education Paul Kihn acknowledged the letter and said officials are reviewing it. They said they did not receive a response from Mayor Muriel Bowser's office.

News4 also reached out to both offices for comment regarding the letter, with no response.

"Parents feel in the dark. The rhetoric from the mayor and the chancellor does not match the reality in the schools of what's going on," Petroshius said. “The right leaders would learn from these two weeks and start to put in better measures. You cannot say this is a successful and safe reopening when you have so much spread across our schools.”

School-by-school information on COVID-19 cases is available on the DCPS Reopen Strong website.