The letter from the Republican AGs defends the work of crisis pregnancy centers and notes that such centers often provide services such as free ultrasounds, pregnancy tests, testing for sexually transmitted diseases, and parenting and prenatal education classes

A month after some members of Congress urged Google to limit the appearance of anti-abortion pregnancy centers in certain abortion-related search results, 17 Republican attorneys general warned the company that doing so could invite investigations and possible legal action.

"Suppressing pro-life and pro-mother voices at the urging of government officials would violate the most fundamental tenet of the American marketplace of ideas," the attorneys general wrote in a letter Thursday to Sundar Pichai, CEO of Google and its parent company.

The Republicans took issue with a June 17 letter to the company from U.S. Sen. Mark Warner, D-Virginia, and Rep. Elissa Slotkin, D-Michigan, which was co-signed by 19 other members of Congress.

That letter cited research by the nonprofit Center for Countering Digital Hate, which found that Google searches for "abortion clinic near me" and "abortion pill" turned up results for centers that counsel clients against having an abortion. 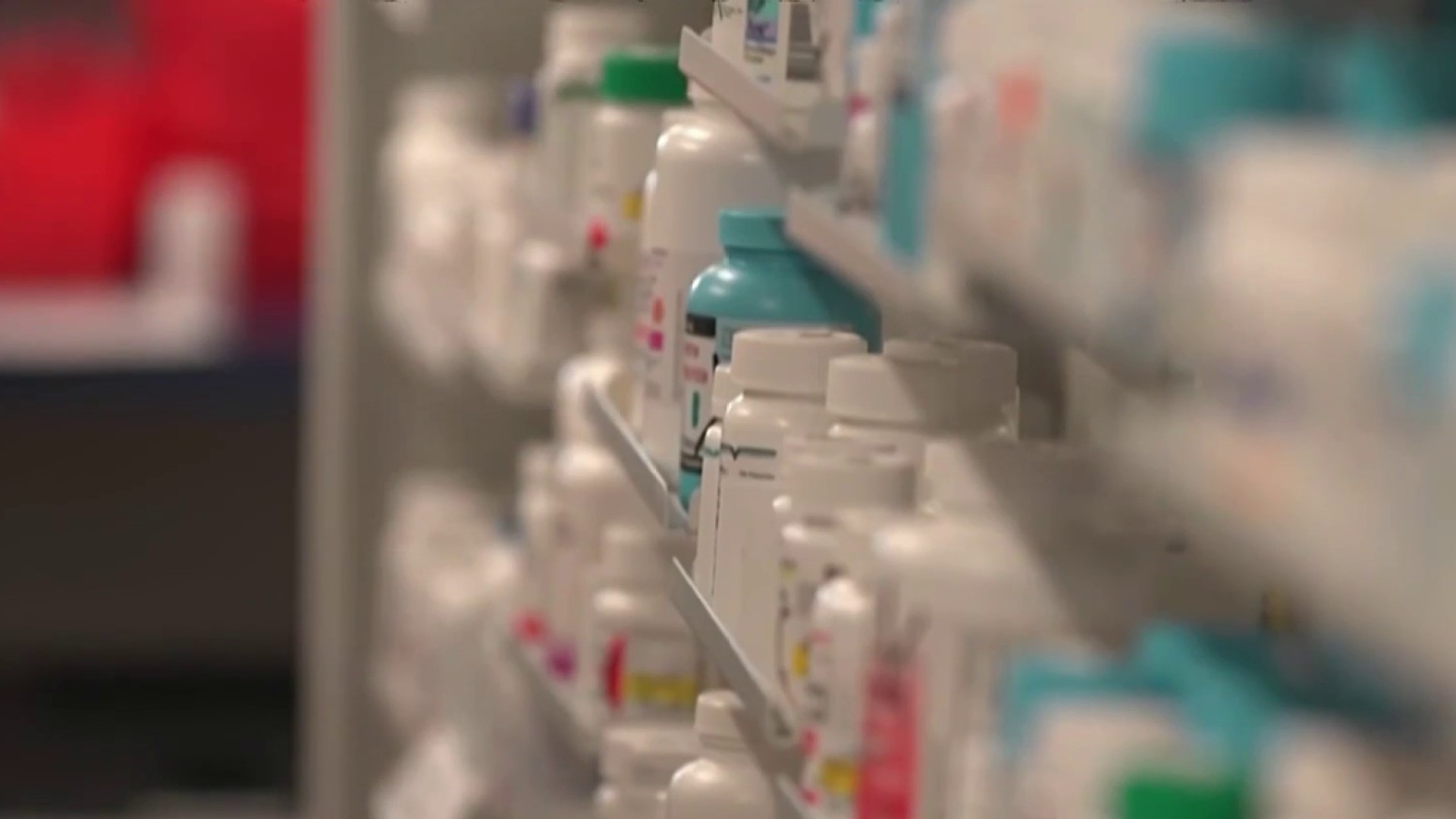 Some of these places, known as crisis pregnancy centers, also have been accused of providing misleading information about abortion and contraception. Many are religiously affiliated.

"Directing women towards fake clinics that traffic in misinformation and don't provide comprehensive health services is dangerous to women's health and undermines the integrity of Google's search results," said the June letter, which was authored after the leak of a draft opinion indicating the U.S. Supreme Court would overturn the landmark 1973 Roe v. Wade ruling that legalized abortion nationwide. The court took that step June 24.

The Democrat-led group asked Google to address what steps it would take to limit the appearance of "crisis pregnancy centers" in its search results, ads and maps results for users who search for "abortion clinic," "abortion pill" or other similar terms.

The group also asked the company if it would add disclaimers to address whether or not a clinic provides abortions. New York Attorney General Letitia James' office also raised similar concerns in a separate June letter to Google.

The letter from the Republican AGs defends the work of crisis pregnancy centers. It notes that such centers often provide services such as free ultrasounds, pregnancy tests, testing for sexually transmitted diseases, and parenting and prenatal education classes. It also argues that "at least some" Google users who search for information about abortion expect to find information about alternatives.

They wrote that if the company complies with "this inappropriate demand" to "bias" its search results, their offices would respond by investigating whether there had been any violation of antitrust or religious discrimination laws. They also pledged to consider whether new legislation would help "protect consumers and markets."

Maryland legislator Dan Cox, who won the Republican primary for governor, said he would fight COVID-19 restrictions and advance policies of former President Donald Trump if he wins the state's general election in November. Here are highlights from his interview with News4's Tracee Wilkins.

"We trust that you will treat this letter with the seriousness these issues require, and hope you will decide that Google's search results must not be subject to left-wing political pressure, which would actively harm women seeking essential assistance. If you do not, we must avail ourselves of all lawful and appropriate means of protecting the rights of our constituents, of upholding viewpoint diversity, free expression, and the freedom of religion for all Americans, and of making sure that our markets are free in fact, not merely in theory," the letter said.

It asked the California-based company to respond within 14 days and explain whether it has or will take any steps to treat crisis pregnancy centers any differently than before the leak of the draft Supreme Court decision.
Google did not respond to requests for comment Thursday.

A spokeswoman for Warner said the senator had not received a response to the June letter. But Imran Ahmed, CEO of the Center for Countering Digital Hate, said his organization believes Google recently made a small change in response to its research.

In cases of searches for "abortion clinic near me," the company appears to have changed a maps results headline to say "Places" instead of "Abortion clinic," according to the center, which monitors online disinformation and provided its research and screenshots of examples to AP.

Miyares, who defeated incumbent Democrat Mark Herring in November, recently traveled to a Lynchburg crisis pregnancy center that was vandalized after the Supreme Court's ruling, condemning what he called an act of "political violence."

Google and other Big Tech companies also have faced recent calls for more stringent privacy controls to address concerns that information about location, texts, searches and emails could be used against people seeking to end unwanted pregnancies.

Google announced this month that it would automatically purge information about users who visit abortion clinics or other places that could trigger legal problems in light of the high court's ruling.