The trial of a man involved in a high-speed crash that killed a Prince George's County police officer last year ended in a mistrial Thursday.

One of the jurors told the judge via email Thursday morning that judging others was a violation of her religion as a Jehovah's Witness, reported News4's Prince George's County Bureau Chief Tracee Wilkins.

A judge will decide whether the juror will be held in contempt or what, if any, penalties she will face. 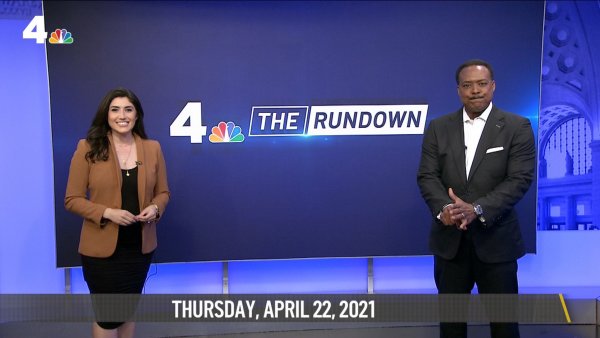 To Mask or Not to Mask: The News4 Rundown

inn at little washington 27 mins ago

The mistrial has extended the case of Kevon Darnell Neal, 23, who was charged with vehicular manslaughter and fleeing and eluding following the death of officer Adrian Morris, 23.

Morris and his partner were pursuing a stolen silver Acura when their cruiser ran off Interstate 95 near the Powder Mill Road exit in August 2012. Morris died after being ejected from the vehicle. Police said he was not wearing a seatbelt.

Both Neal and his passenger, Kenneth Clark Mitchell, 25, were arrested within two days of the crash. Neal is accused of driving the stolen SUV.

Mitchell, of Northeast D.C., pleaded guilty to unauthorized use of a motor vehicle last October and was sentenced to time served.

The jury began deliberations in Neal's case Wednesday afternoon, ending the day with no verdict around 5:45 p.m. Sometime overnight, the juror sent the email that later nullified her from serving.

"The actions of this juror are a complete disgrace," said Prince George’s County State's Attorney Angela Alsobrooks. "This is a very serious matter in which a police officer lost his life and it appears this juror simply did not take their role seriously at all."

Alsobrooks said during jury selection, every juror was asked whether they would be unable to serve because of their religion, and the juror in question did not mention her religion.

During a discussion between the juror, judge and attorneys Thursday morning, Alsobrooks said the woman cited not knowing the defendant and not "having a dog in this fight" as other reasons she could not serve.

Her religion was not mentioned during this discussion either, Alsobrooks added.

A decision on a retrial has not been made, but a new trial will not begin before May or June.

The juror will return to court Feb. 24 for a contempt of court hearing.