Starks says investigators have received leads that suggest McQuain's body may be located in a wooded area in one of the parks. He declined to be more specific but says the search does not mean that police are sure the boy is dead. Police dogs and mounted units are involved in the search, which has involved about 80 people in all. 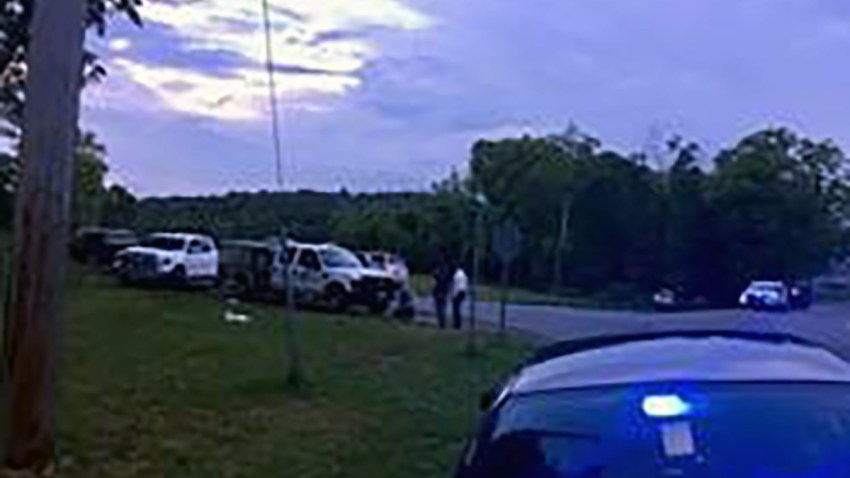 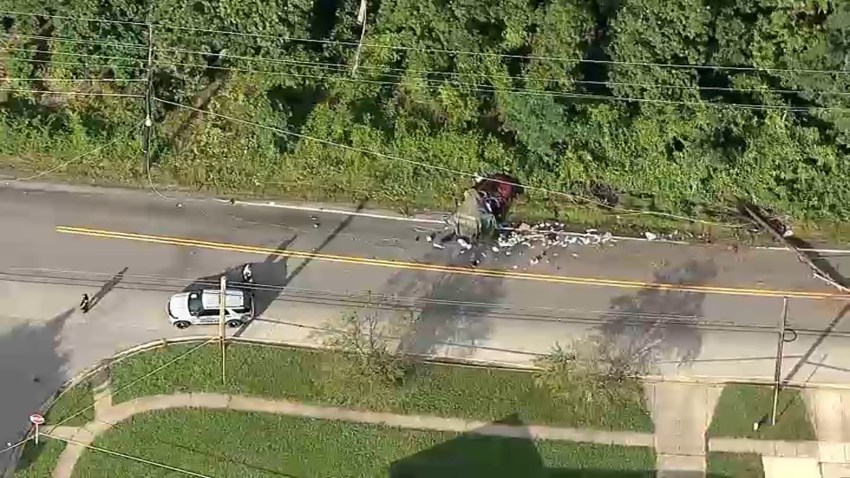 The body of McQuain's mother, Jane McQuain, was found inside her Germantown home Wednesday night. She had been beaten and stabbed to death.

Earlier Sunday, friends, family, classmates and teammates of the missing boy gathered to start their own search party in the Germantown neighborhood where the McQuains lived. Those who organized the search say they just can’t sit idly by.

“Jane would definitely be doing this for any of us if she was here,” Roger Anderson, a search organizer, told News4’s Derrick Ward. “Unfortunately since she’s not here, we are picking up that slack and doing it for her. We’re all parents, so we definitely understand.”

Meanwhile, William's stepfather will appear in a North Carolina court Monday to face charges in his ex-wife’s murder. Curtis Lopez is accused of beating and stabbing 51-year-old Jane McQuain to death.