A missing 83-year-old man who disappeared while attending his birthday party has been found dead.

Jesse Jones was last seen more than a week ago at Busboys and Poets in the 1000 block of Fifth Street NW. D.C. Police said his body was found Friday near South Capitol Street.

Details were not immediately available on how his body was found, or a possible cause of death, but police say homicide detectives are involved in the investigation.

83 year old Jesse Jones who DC police have been searching for has been found dead according to multiple sources — Mark Segraves (@SegravesNBC4) March 21, 2014

On March 11, Jones went to lunch at the restaurant for his birthday and walked away from the establishment, according to the Alzheimer's Association National Capital Area Chapter. He had suffered from dementia and high blood pressure.

Jones had previously served as former chief warden of the D.C. Jail and was one of the first African-American officials in Mayor Walter Washington's Department of Corrections. 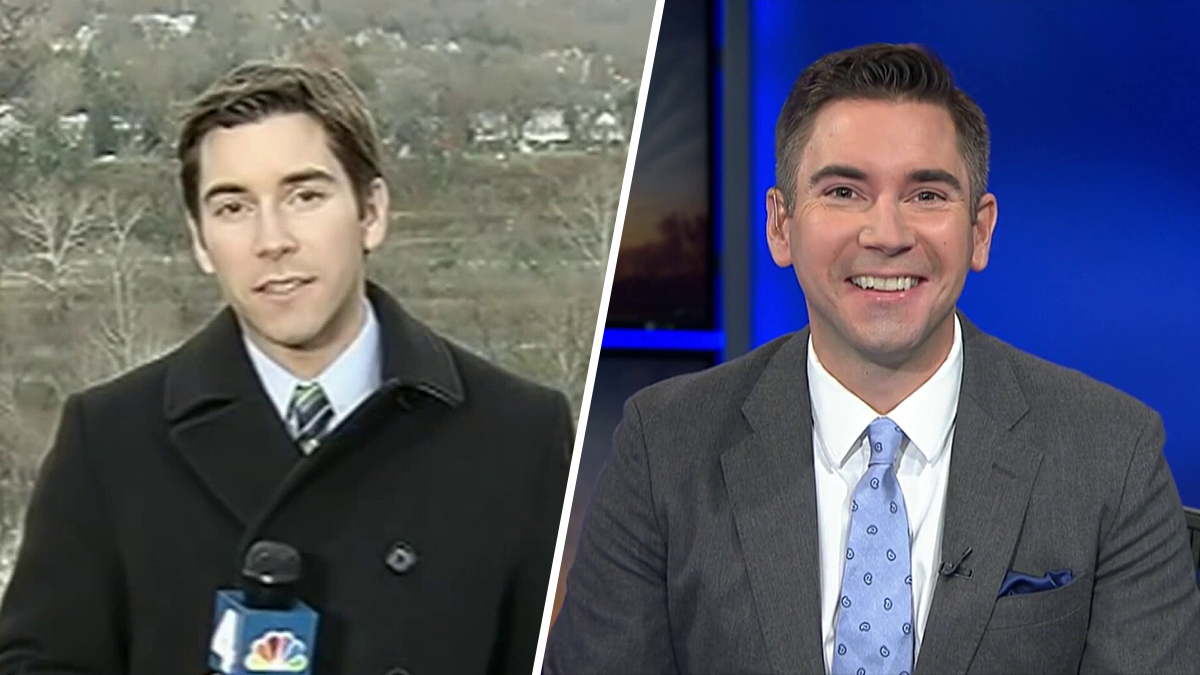 Nearly a year ago, an 83-year-old woman was found dead three days after she wandered from Reagan National Airport. Victoria Kong had suffered from short-term memory loss, her family said.

Stay with NBCWashington.com and News4 for the latest.