Ballenger Creek Middle School in Frederick County, Maryland, was evacuated for more than an hour Friday morning after an "unknown irritant" was released in the school, the Frederick County Sheriff's Office said.

School staff reported a strange odor about 10:15 a.m. and began evacuating the building.

A county HAZMAT team detected some kind of irritant that apparently was released inside the school.

The school was determined to be safe, and students were allowed back in about 11:30 a.m.

Parents or guardians who wanted to pick up their students early were permitted to do so.

Sheriff's deputies are investigating the incident and are reviewing video footage from inside the school. Criminal charges will be forthcoming once a suspect or suspects are identified, the sheriff's office said. 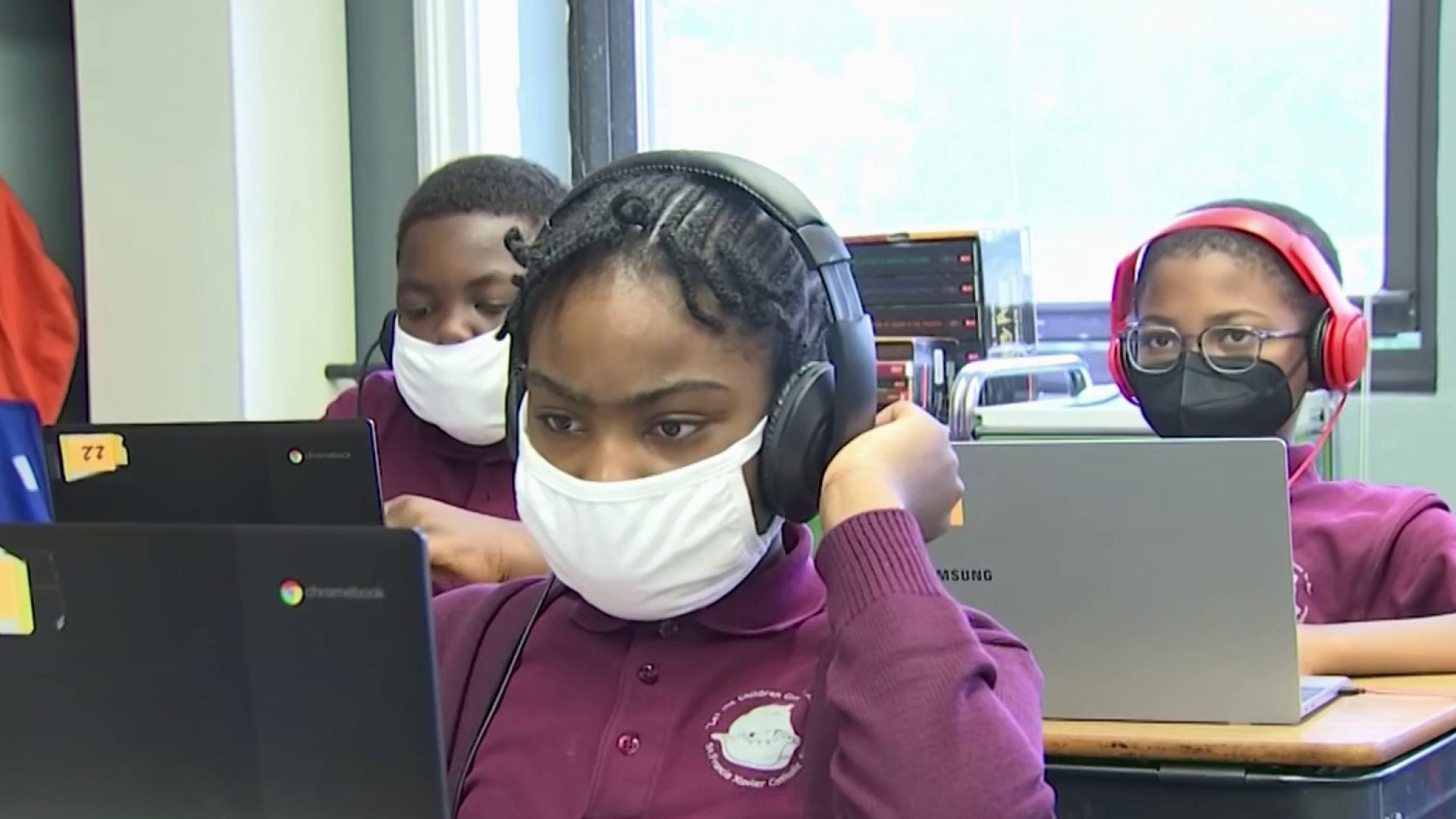 Anyone with information about the incident is asked to contact the Frederick County Sheriff's Office at 301-600-1046 and reference case #22-023646.

The incident came a day after a teen in the county allegedly brought bleach to his school to make mustard gas. That incident involved a 14-year-old student at Urbana High School who will be charged as a juvenile, the sheriff’s office said.