Michelle Obama Announces Week of Action to Sign Up Voters

Michelle Obama is marking the 53rd anniversary of the Voting Rights Act by urging Americans to participate in a week of action to get people signed up to vote.

The former first lady, a co-chairwoman of a nonpartisan organization to encourage voting, announced Monday that the When We All Vote Week of Action will be held Sept. 22-29.

She said members of When We All Vote will be traveling the country to register voters and get them excited about the November midterm elections, when Democrats hope to capitalize on a wave of anger against President Donald Trump and take back control of Congress from the Republicans.

"With so much at stake in our country, sitting on the sidelines isn't an option," Mrs. Obama said in an email to supporters.

Flagship events will be held in at least 12 cities, including Detroit, Los Angeles, Miami, Chicago and New York. The group wants volunteers to host events in other communities that week as well.

The organization said they anticipate that Mrs. Obama and other co-chairs will attend some of the events. 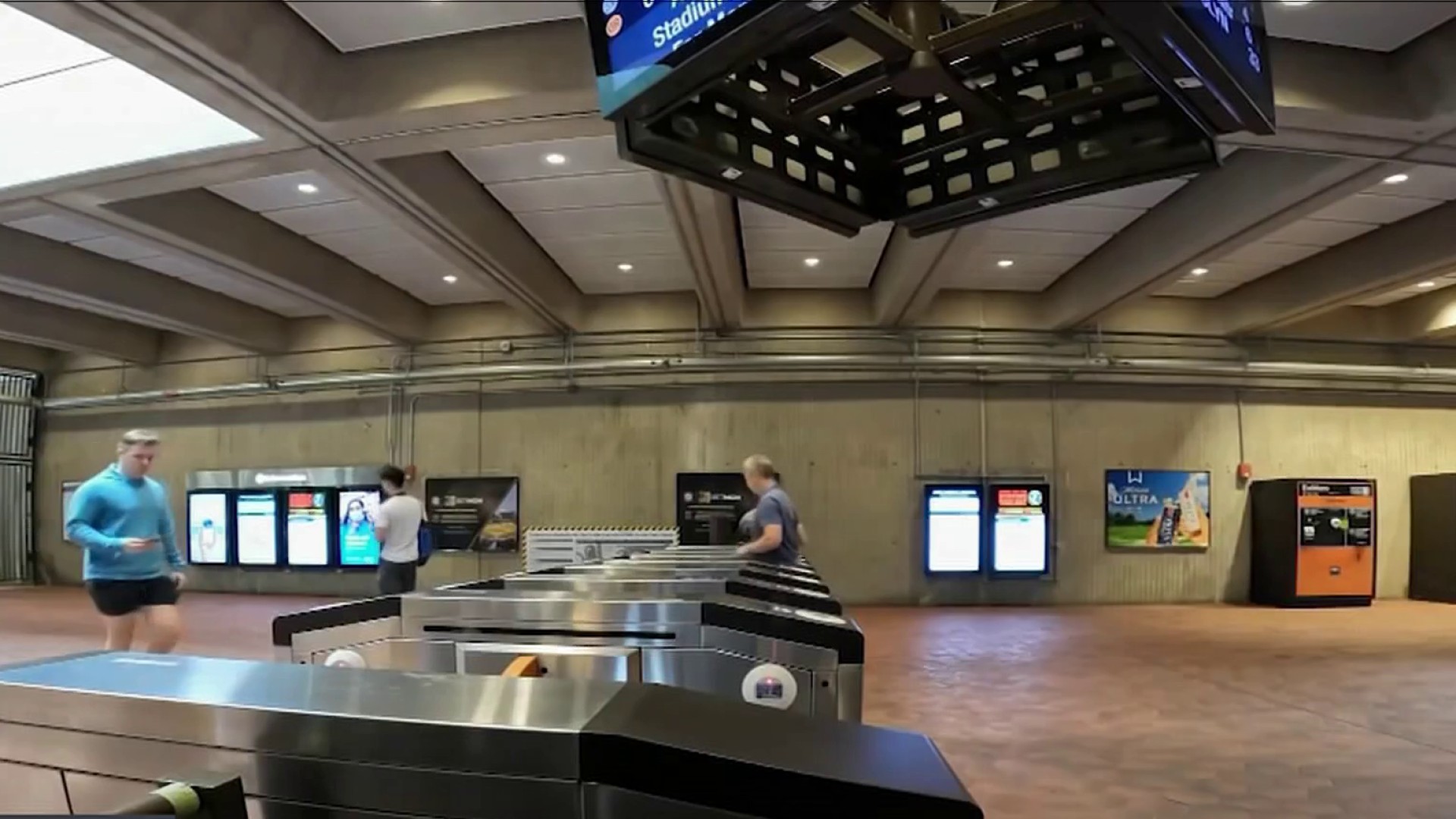 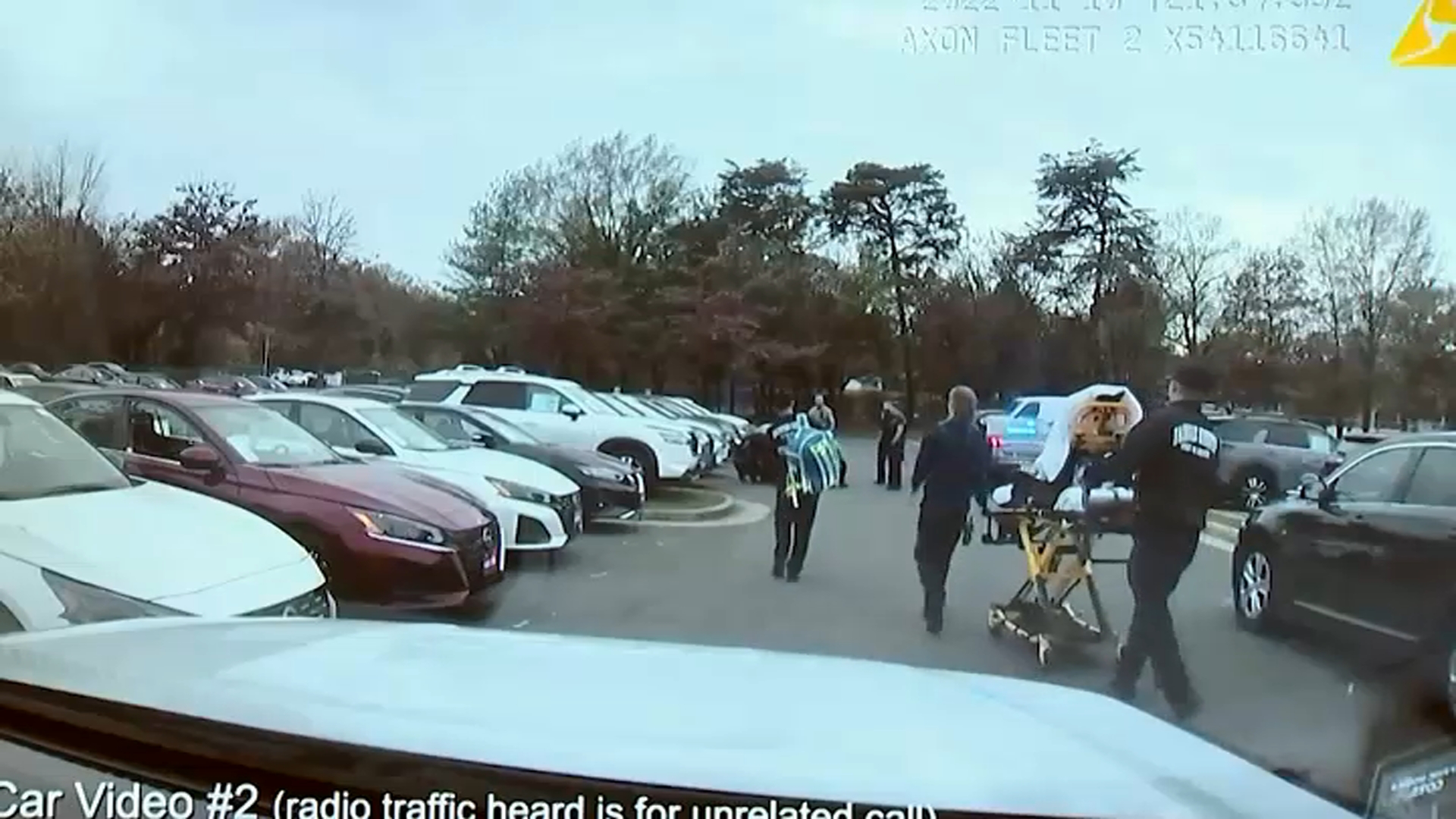 The Voting Rights Act, signed into law by President Lyndon B. Johnson on Aug. 6, 1965, prohibits racial discrimination in voting. Mrs. Obama said it's important to recognize the organizers, marchers and other volunteers who helped get the law passed.

"We want to honor their legacy and continue their work to ensure that every eligible American cast their vote, work that is far from finished," the former first lady said in a video.