The Washington region's beleaguered Metrorail system is working through an overwhelming backlog of open work orders that reached nearly 80,000 earlier this year.

The backlog has been cut in half since the start of the year, but the progress is unlikely to satisfy critics who wonder how it got so bad in the first place.

Metro reported the data on its backlog in response to questions from Rep. Barbara Comstock, R-Va., who has criticized the agency for inefficiency and excessive spending on labor contracts.

The data show that as of February, more than 79,000 work orders on the rail system remained open. The average time to clear a work order exceeded one year. At least one open work order back in February stretched back to 2002, Comstock's office said.

Metro spokesman Dan Stessel says many of those items are minor and unrelated to safety, and the backlog has been reduced significantly since February.

Stessel said the backlog has now been reduced to roughly 40,000, and only about 70 of those are what the agency considers higher priority items.

He said there are no longer any open work orders from 2002, and the oldest are now from 2008, for deteriorated wooden rail ties that are not deemed unsafe. Stessel said it makes sense to defer low-priority items, like burned-out light bulbs, so work can be done on similar items at a particular station at the same time more efficiently. 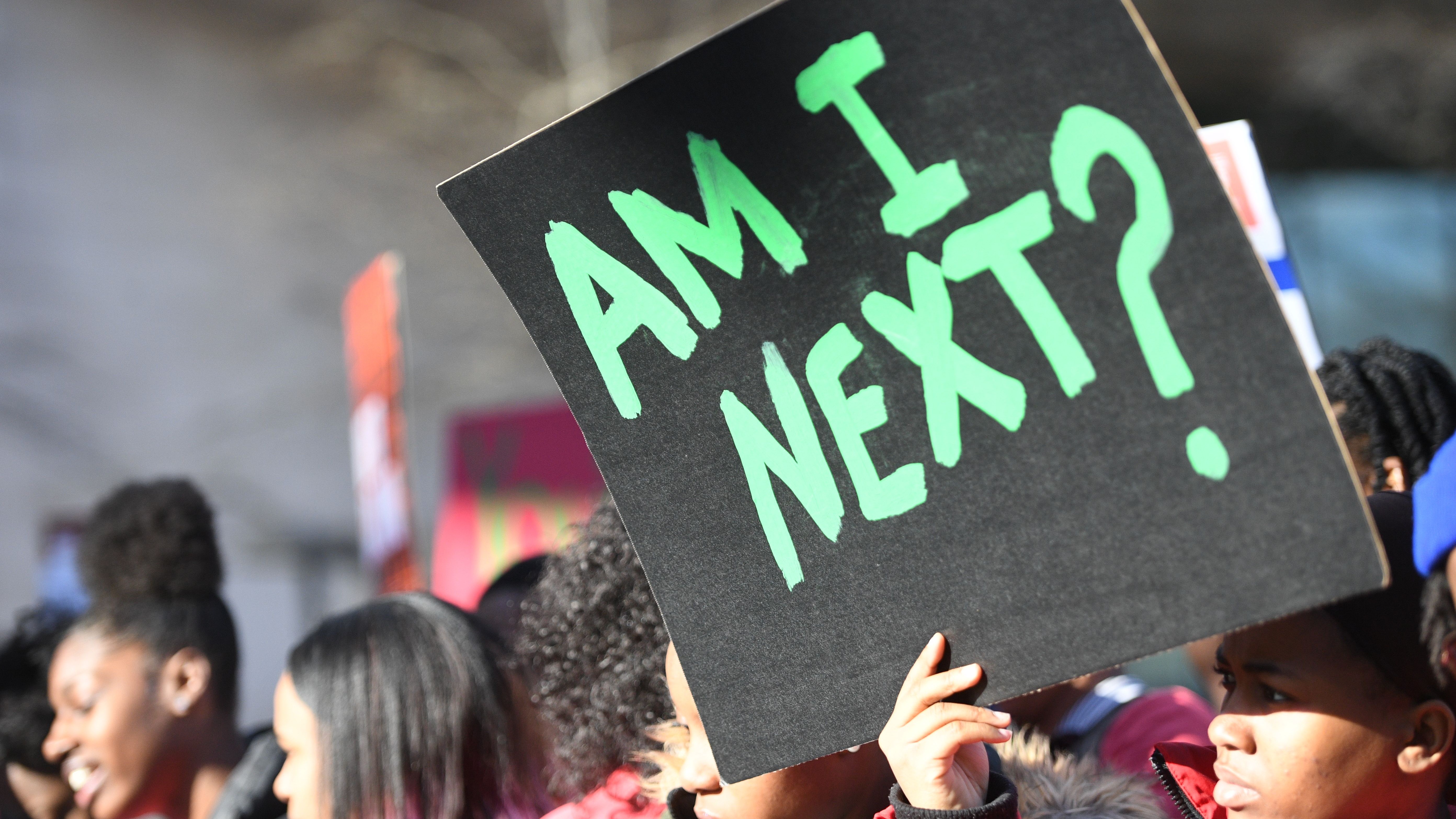 Metro has been working hard in recent months to improve the system's state of repair under its SafeTrack program, which it says is compressing three years of track work into one. The program is resulting in service disruptions across the system to accommodate the repairs.

Comstock said Metro needs to explain how such an extensive backlog has developed, especially since she says Metro employs more maintenance workers and pays them higher salaries than other mass transit systems. She said figures provided to her by Metro show that the highest-paid train operators earn more than $150,000 a year when overtime is factored in, and controllers on the rail system have received pay exceeding $200,000.

``While you have this dramatically underperforming system, you also have vastly overpaid workers at higher staffing levels'' than similar rail systems, Comstock said in a phone interview.

She said she suspects that many of Metro's problems stem from its union contract, and that she believes it provides unsustainable wages and work rules that make it too difficult to fire underperforming employees.

Stephen, the union spokesman, said Comstock's focus on worker pay and overtime has made it clear that she is hostile to Metro workers.

``It's not just anti-union, it's anti-worker,'' Stephen said of Comstock's efforts and criticism of worker compensation.

Comstock said she is working with Metro to get a better understanding of the kinds of repairs involved in these work orders, and why they take so long to resolve. She said transparency on issues like this is necessary if Metro is going to resolve its safety crisis, and expressed frustration that it took three months for Metro to give her the data she requested on work orders and compensation.

In March, Metro's new general manager, Paul Wiedefeld, ordered a one-day emergency shutdown of the entire Metrorail system for emergency inspections, in response to a series of accidents and electrical fires throughout the system, including one in 2015 that resulted in a fatality. Metro is currently in the midst of a series of rolling service disruptions across its 118-mile, 91-station system.

Last year, a report from the Federal Transit Administration said the backlog of track work worsened because Metro's extended hours on weekends and special events reduced the amount of track time available for workers to make repairs. Last month, Metro rolled back its closing time on weekends from 3 a.m. to midnight, in large part to give workers more time to conduct track repairs.