Metro workers formed a human chain around Metro headquarters Thursday morning, as board members met inside the building to discuss the union's planned "sick out," track fires and other issues.

Members of Metro's largest union turned out in force to protest what they believe is a planned division of their union by Metro management.

Hundreds of front-line train and bus operators packed metro boardrooms or protested outside. 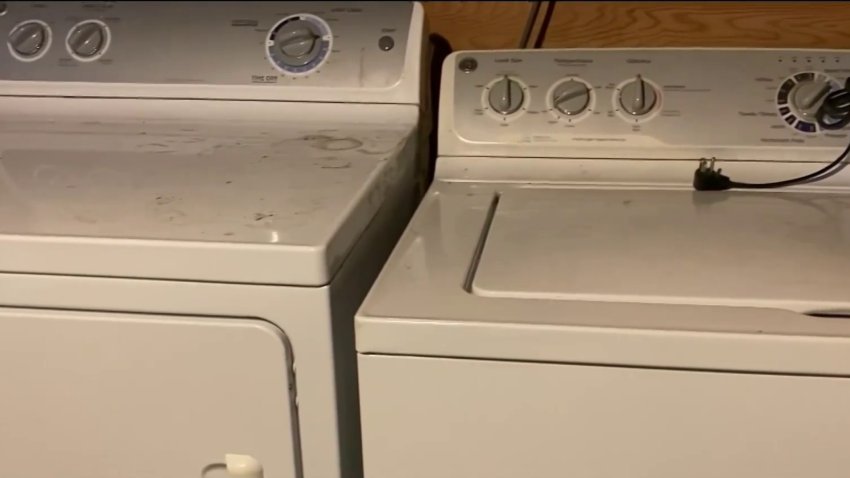 Should You Buy a Used Appliance? Here Are Some Things to Consider

Alexandria Sheriff to Retire After 16 Years

All of this comes amid tense contract disputes and changes in policies like Metro's sick leave policy - the root of a planned mass absence or "sick out" by workers on Friday.

The union has repeatedly denied that a "sick out" is planned.

"The promise of a white knight riding in a white horse to save the day was a lie. It is the reason we have no confidence in your ability to keep us safe and secure," union President Jackie Jeter said at Thursday's meeting.

Metro General Manager Paul Wiedefeld said he hadn't had a face-to-face meeting with the union head "in a while."

The Metro board meeting began just a short time after a major meltdown on the Red Line snarled commutes for tens of thousands of riders.

Metro says a stray current was the cause of smoke that caused two service disruptions.