The Washington Metropolitan Area Transit Authority is slowing down Metro trains in an effort to reduce problems and comply with recent safety directives from the Federal Transit Administration.

The directives deal with specific zones, including the entire east-west tunnel shared by the Blue, Orange and Silver lines. They limit the trains’ maximum speed to 45 mph, and they affect the trains’ rate of acceleration out of the stations in an effort to limit the rate trains draw power from the third rails.

Speed restrictions for Metro trains also remain in place for a section of track near McPherson Square along the Blue, Orange and Silver lines. This work was supposed to be wrapped up last week but has proven to be more challenging than first thought. The problem has to do with a section of rail around a tight curve at McPherson Square, and that means another week of working on the problem.

Metro riders are starting to feel the pangs of frustration, but it could be a precursor to the larger SafeTrack works starting next week. However, some people were frustrated by the current slowdown, because Metro didn’t post an advisory until Monday morning.

“I think Metro needs to get it together,” said Metro rider Tara Bellinger. "Like yesterday."

Typically, Metro trains shoot out of the station and hit cruising speed pretty rapidly. Trains coming out of the McPherson Square station on Monday were doing a slow roll and stopping before resuming another slow roll as part of the speed restrictions. 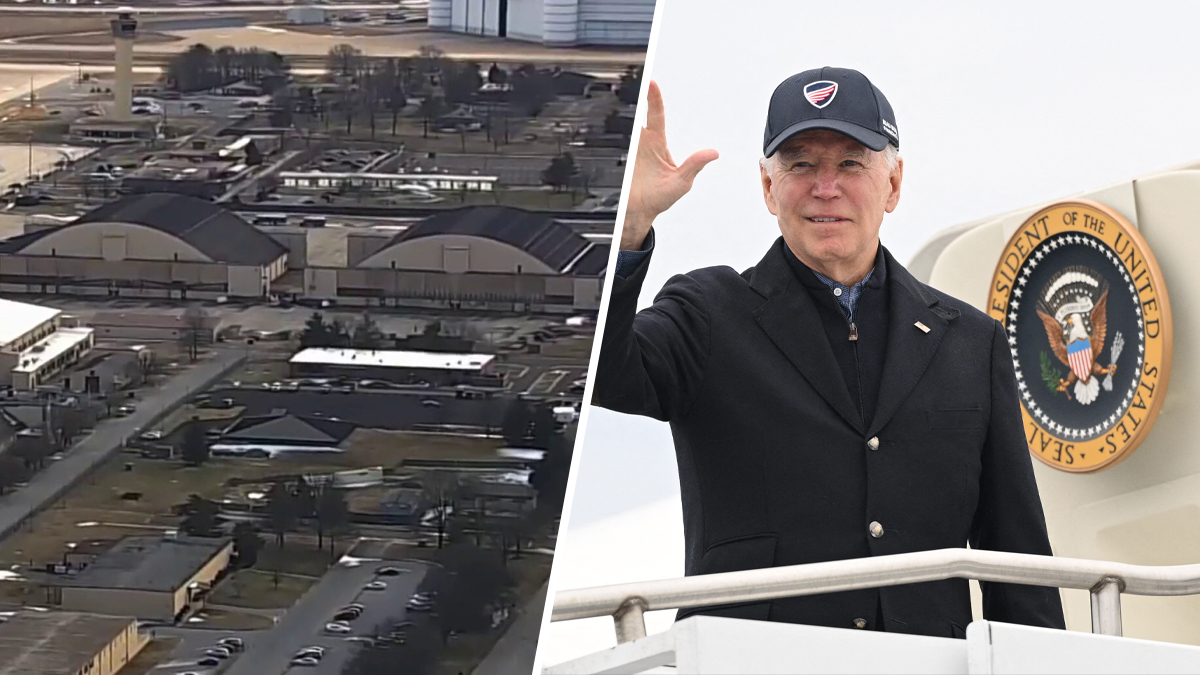 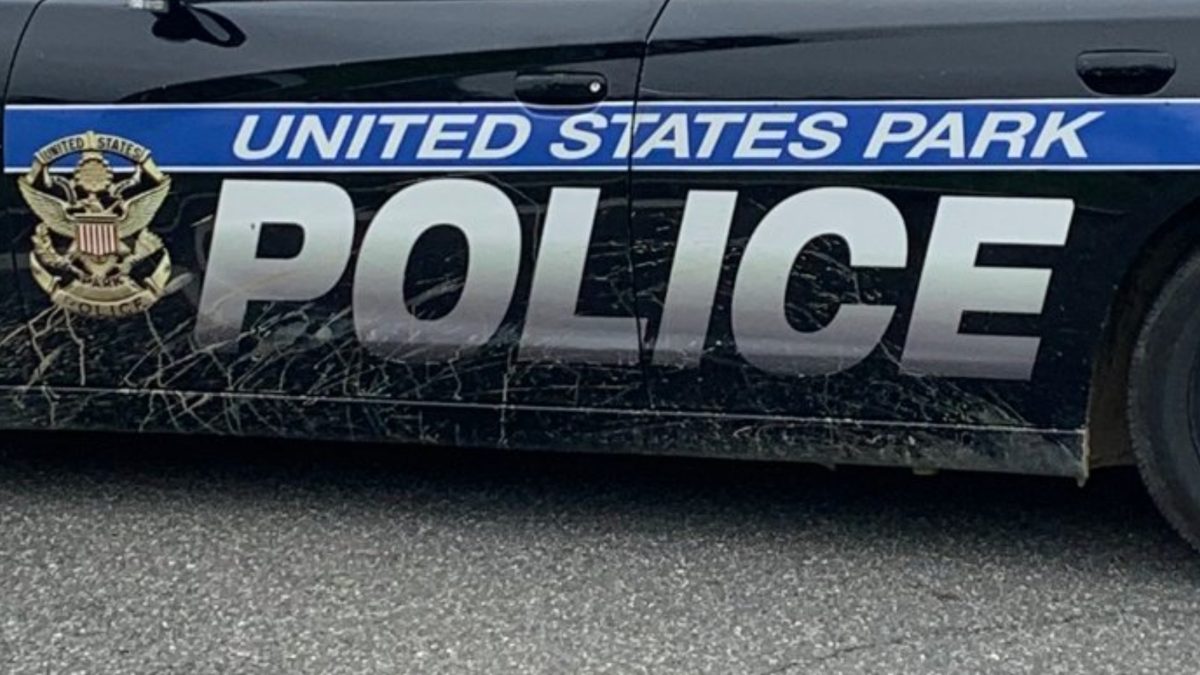 There’s just so much maintenance that has to be done,” said Metro rider Carol Silverberg. “I'm not sure how they are ever going to catch up. And I'm not sure they have the money."

Metro's General Manager Paul Wiedefeld said to the upcoming huge SafeTrack maintenance plan starting next week will be the first steps to get all maintenance up to the right level.

“The key is once we do this, we cannot slip back to where we were,” Wiedefeld said. “We have to continue to do this."

For this week, there will be more slowdowns near McPherson Square on top of the slowdowns that were already in place along the downtown system of the Blue, Orange and Silver lines.

The SafeTrack work is scheduled to begin on June 4 and will be among the most disruptive in all 15 projects of the entire 10-month rebuilding plan.