A Metro train partially derailed on the Blue Line near the Arlington Cemetery station Tuesday evening, and firefighters helped dozens of passengers off the train and out of the tunnel, Metro and fire officials said.

More on the Blue Line Derailment 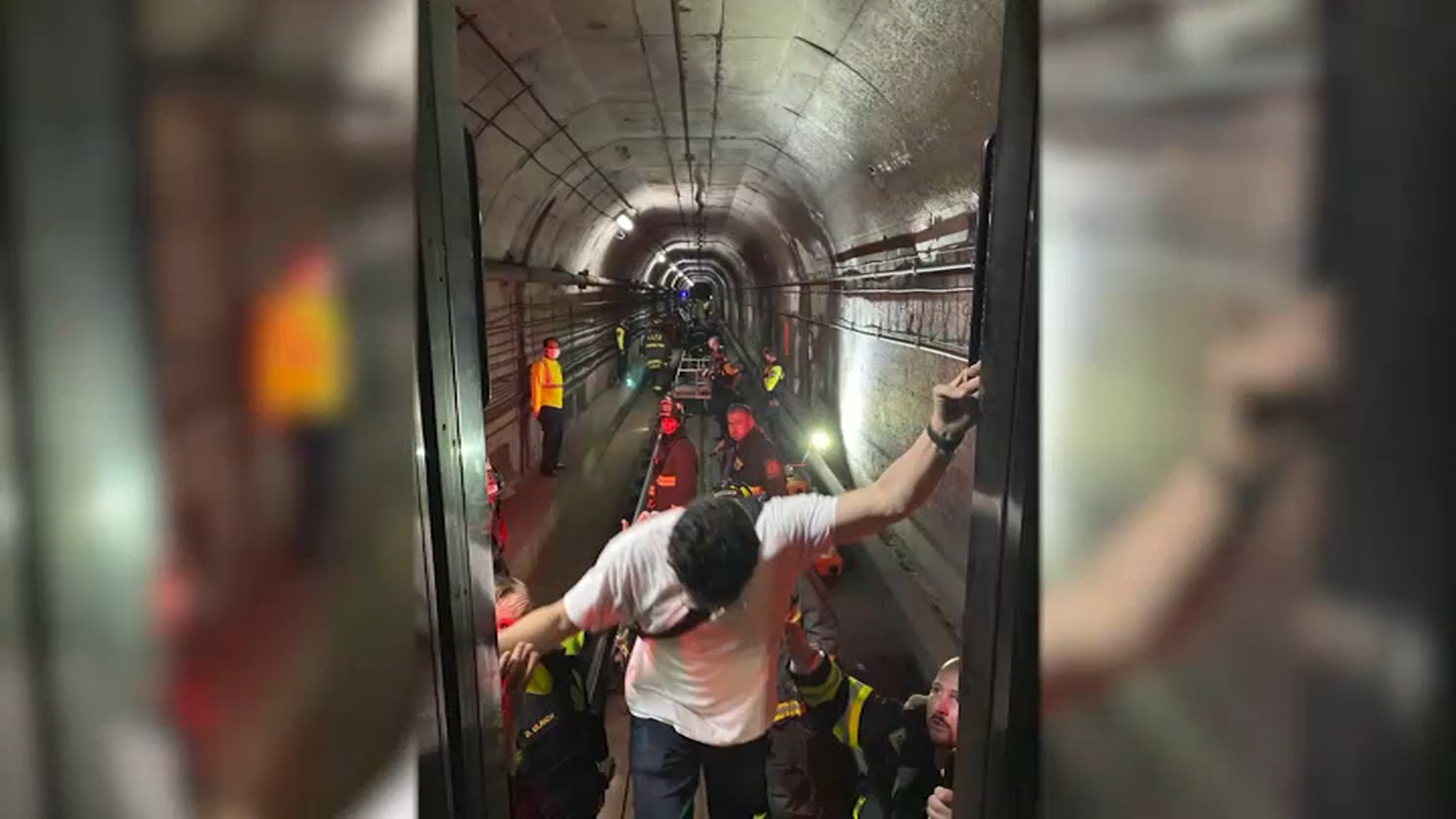 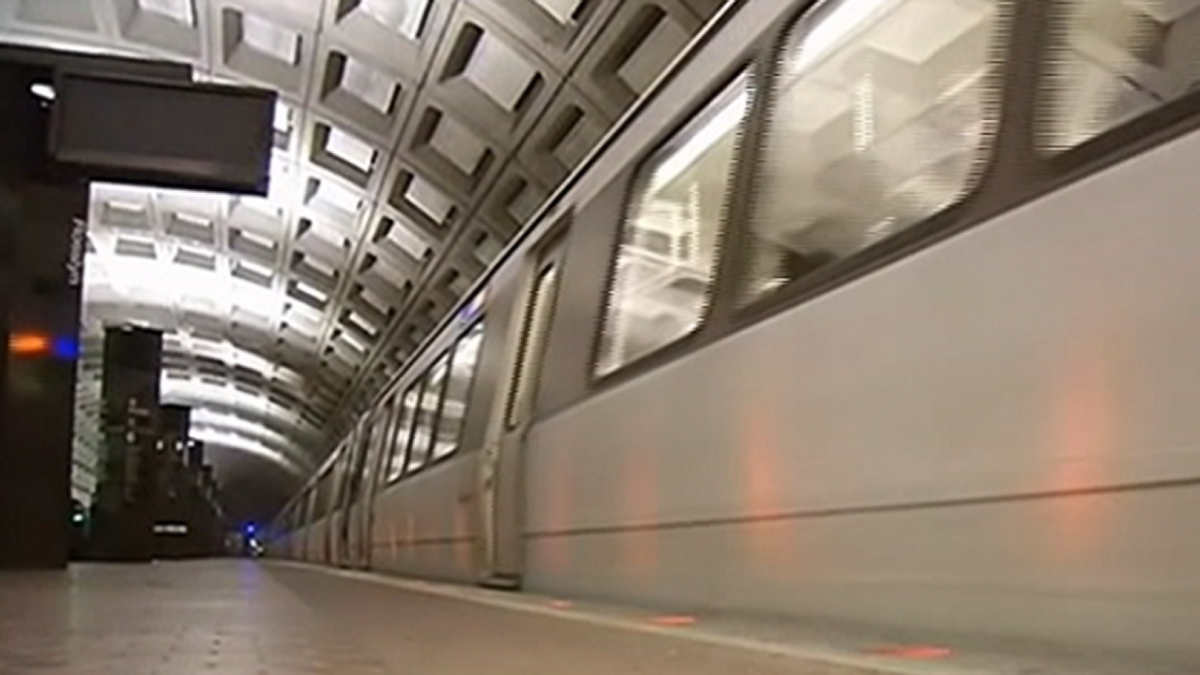 News4's Adam Tuss reports about 200 passengers were on the train. Rescue crews finally cleared the scene about 8 p.m., the Arlington County Fire Department said on Twitter.

Tuss explained such rescue operations can take hours as crews must also cut power to the Metro's third rail, the high voltage rail bar along the track that is about 750 volts.

There are no reports of injuries at this time, Metro said.

Train service is suspended between the Foggy Bottom and Pentagon stations on the Blue Line. Metro requested shuttle buses.