Metro says the Silver Line, which soon will run from Prince George's County through D.C. and Arlington, is still set for a summer opening, after the first security and safety exercises for the line went well this weekend.

Emergency crews practiced on the Wiehle Reston-East Metro station as part of the first wave of safety tests on Sunday, the transit agency said.

News4 transportation reporter Adam Tuss tweeted Monday morning that Metro likely will schedule an exact opening date in mid-June. Officials have said in the past they expected the line to be open for the public in early August.

Metro took control of the project last week and now has less than 90 days to put the Silver Line through its own set of tests before anyone can take a ride. Tuss says Metro is optimistic the line will pass inspection.

Once the new line is open, Metro says passengers will be able to make the trip from West Hyattsville to Tysons Corner during rush hour in an under an hour. The Silver Line will eventually extend riders out to Dulles airport, although that phase of the project is still several years away.

Riders can visit this website to estimate travel time and cost when taking the Silver Line. 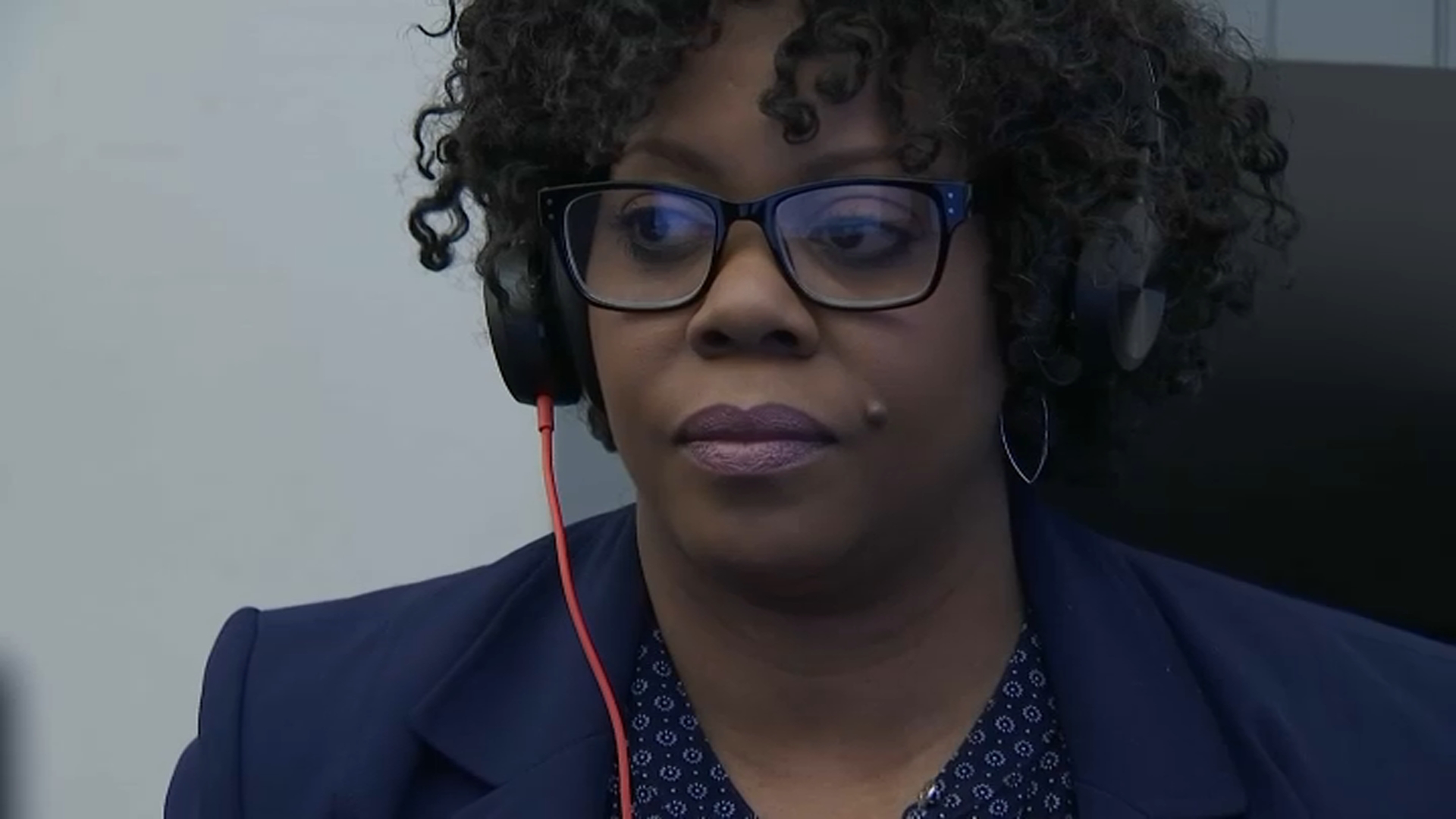 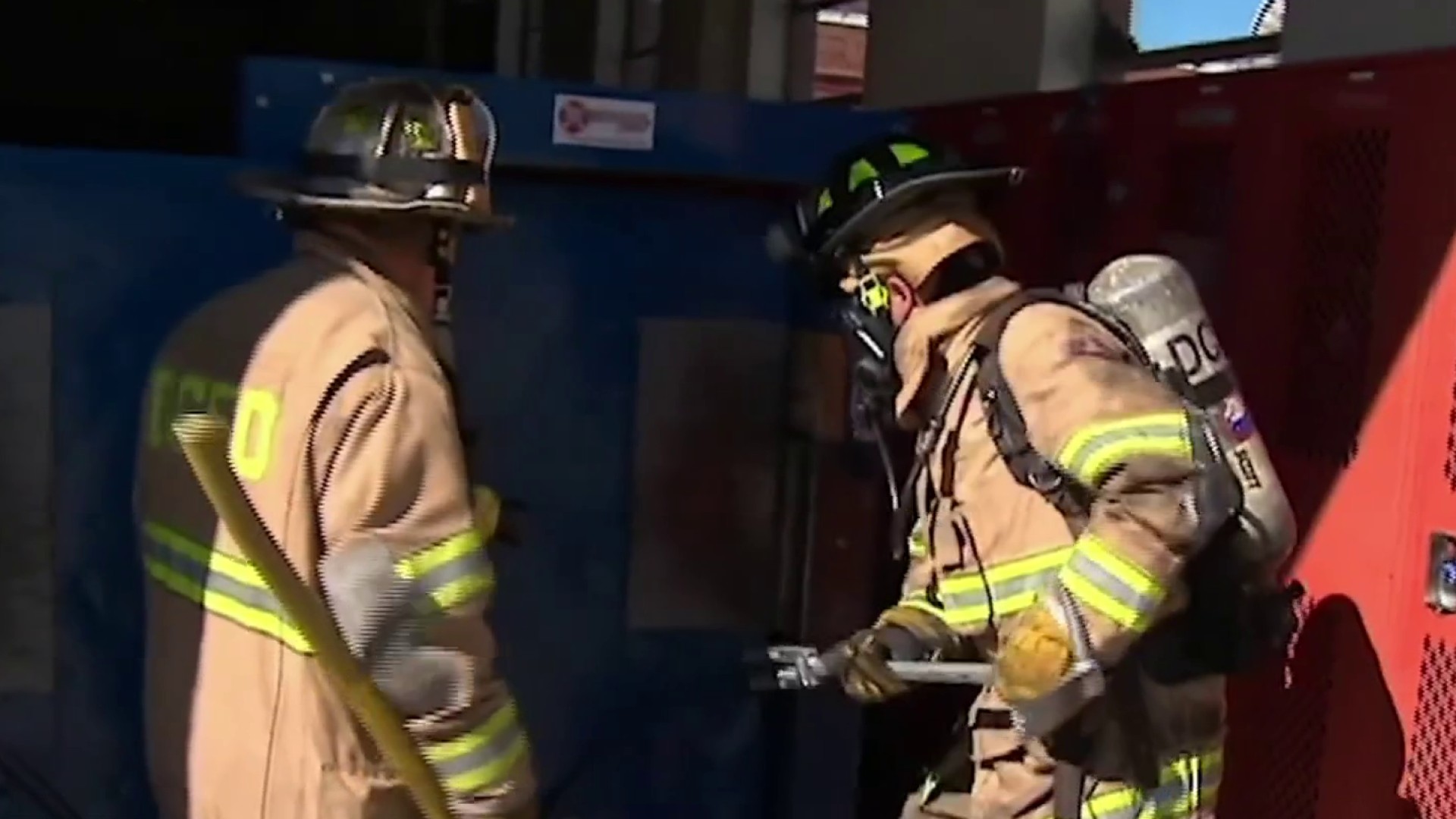 Wanna see how long your trip will take and how much it will cost on the Silver Line? Go here: http://t.co/y3TqgANAH3 @nbcwashington #wmata — Adam Tuss (@AdamTuss) June 2, 2014