Nearly 700 Metro employees will be handing out thank-you notes at rail stations during Thursday afternoon's commute, showing appreciation to riders for sticking it out through SafeTrack, the transit system said.

However, Metro announced Wednesday that a segment of the Red Line will shutter for four consecutive weekends starting next month so crews can attempt to waterproof the leaking tunnel. In addition, Red Line trains will single-track in one area on weeknights for a month due to the work, Metro said.

Thursday afternoon, administrative staffers -- such as office workers, managers and other non-operations staff -- will hand out thank-you notes "that include a small token of appreciation offered by a Metro partner" for getting through SafeTrack, according to a release on WMATA's website.

"We know that SafeTrack was an unprecedented burden on so many of our rail customers, and this is a way for us to get out there and say thanks," said Metro General Manager Paul Wiedefeld in the release.

Metro said it has seen "early signs" that ridership may be recovering after SafeTrack, noting that Tuesday brought in the highest weekday ridership of 2017 to date, with nearly 700,000 trips taken.

Metro said that during SafeTrack, crews completed three years of track work being done in slightly more than a year. 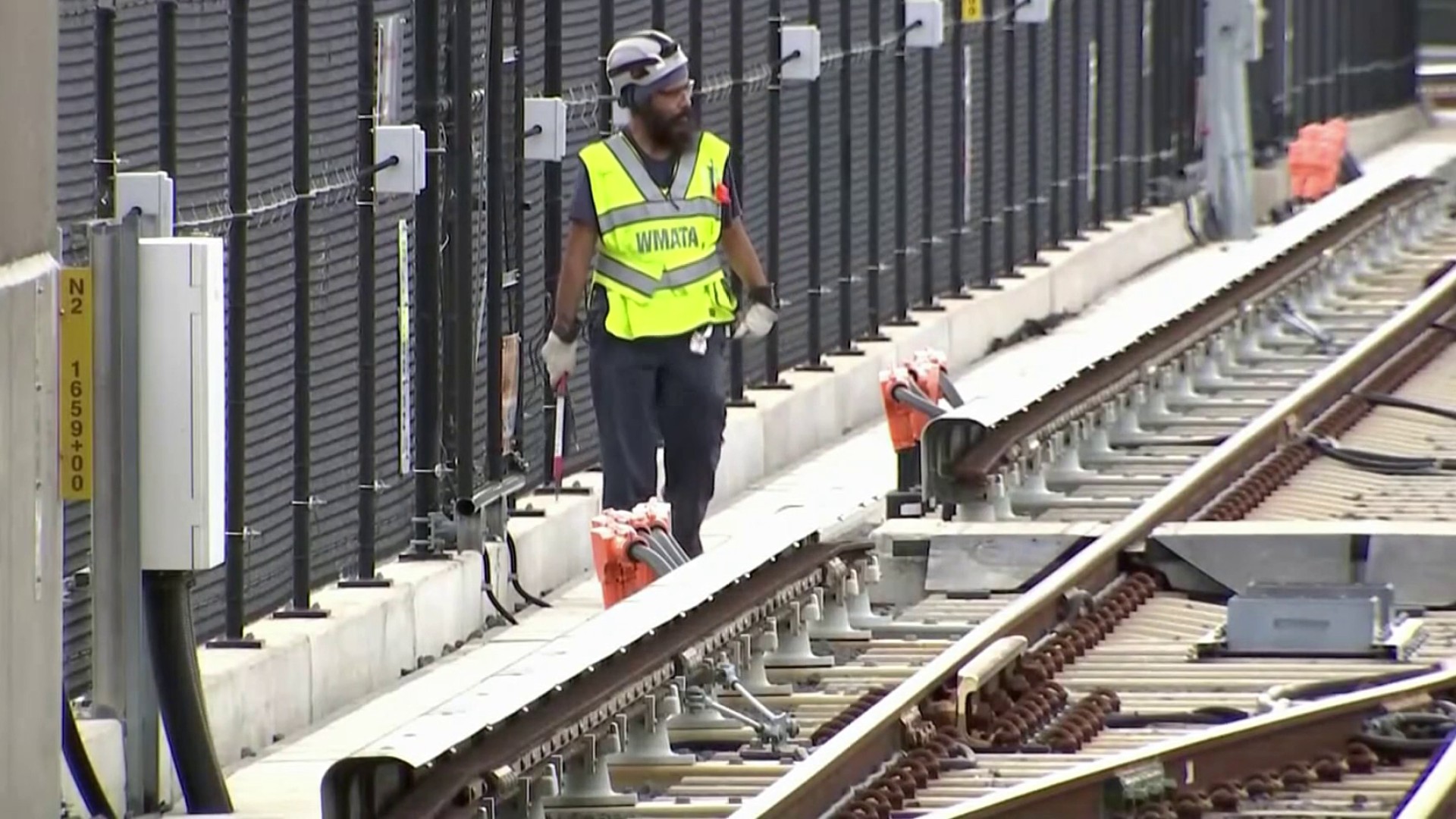 Metro said Wednesday that the next bout of upcoming closures are due to a pilot program to test the use of a "curtain grouting" technique to add a waterproof membrane to the outside of the tunnel walls.

"Since this tunnel segment was constructed, Metro has fought a battle against Mother Nature, and Mother Nature has always had the upper hand," said Metro General Manager Paul Wiedefeld in a release.