Metro has paid $4.2 million to settle a lawsuit that accused it of awarding a no-bid technology contract, and a whistle blower will receive nearly $1 million of that settlement, the U.S. Attorney's office announced Wednesday.

A former Metro employee filed the suit under the False Claims Act, accusing Metro of awarding a $14 million contract using federal grant money to a Virginia-based company without competitive bidding.

The Washington Metropolitan Area Transit Authority (WMATA) received $9 million in federal grants to fund the contract that was awarded to the company Metaformers Inc. in July 2010. 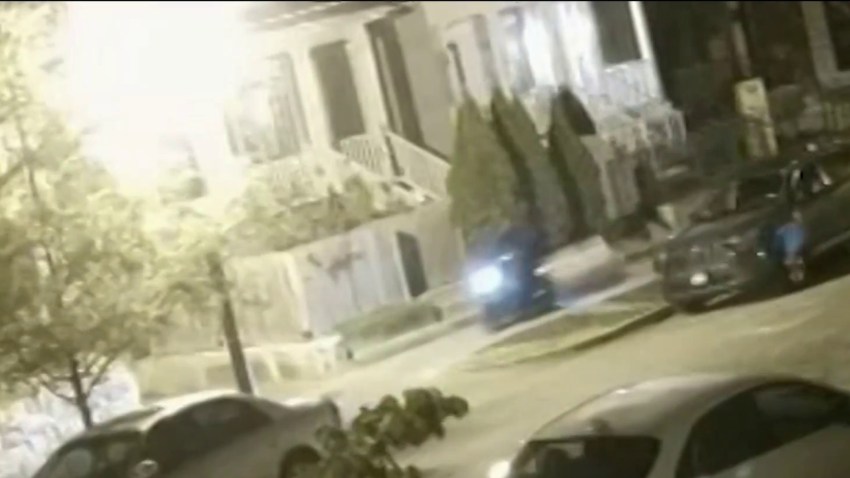 WMATA had agreed to comply with Federal Transit Administration rules about open competition as a condition for receiving those funds. But government prosecutors say WMATA violated those conditions by not seeking applications for the contract from other interested companies.

The whistle blower, former Metro employee Shahiq Khwaja, will receive a $996,480 share of the settlement, said the U.S. Attorney's office.

Khwaja also received $390,000 to settle an unrelated wrongful-termination claim against Metro, which he filed in 2012.

"The American people have a right to know that their government is following rules and regulations in spending the taxpayers' money," said U.S. Attorney Ronald C. Machen Jr. in a press release. "This settlement shows that we expect agencies that receive federal funding to honor the integrity of the contracting process as well."