The incident happened on the Blue and Yellow lines around 1 a.m. A number of cover boards for the high-voltage third rail and track insulators were knocked over.

Metro said there was no impact to service.

The piece of maintenance equipment that derailed is described as a "light" piece of equipment. 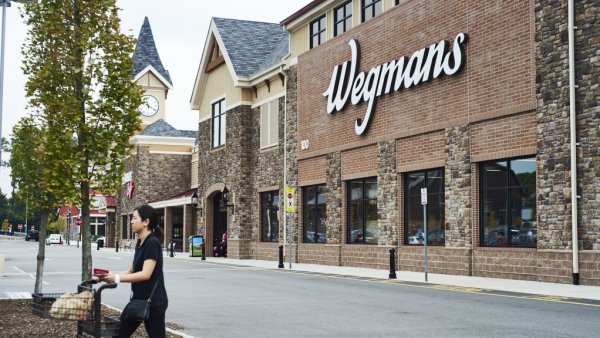 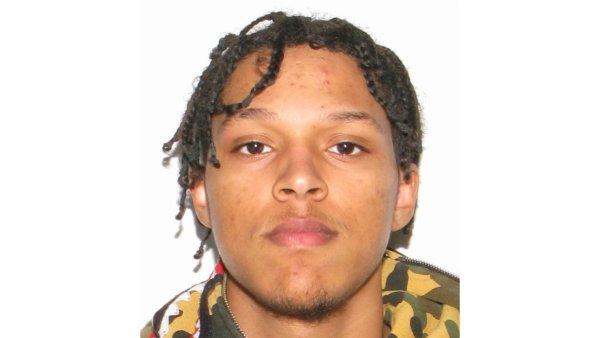 "This particular piece of track equipment is much heavier in the back and light in the front, so it is not unprecedented for the front wheels to come off track like this," Metro spokesperson Dan Stessel wrote in an email.

The operator of the piece of equipment was taken off the job. A further investigation is underway.