Metro has ended a temporary bus line detour the agency created because of violence along the route.

Metro Transit Police said Tuesday afternoon that buses again will travel on Elvans Road SE. The announcement is a reversal of a decision the agency announced Monday night. Metro said then that the W8 bus would bypass Elvans Road SE after 7 p.m. for a week because of a shooting on Friday and other recent violence.

Mayor Muriel Bowser indicated she had not known Metro service on the Garfield-Anacostia Loop Line line would be cut.

"It sends a message that we have to have some conversations with Metro," she said. "No part of our city can be abandoned by the public transit agency."

Metro Transit Police instead will place a cruiser in the neighborhood around the clock. 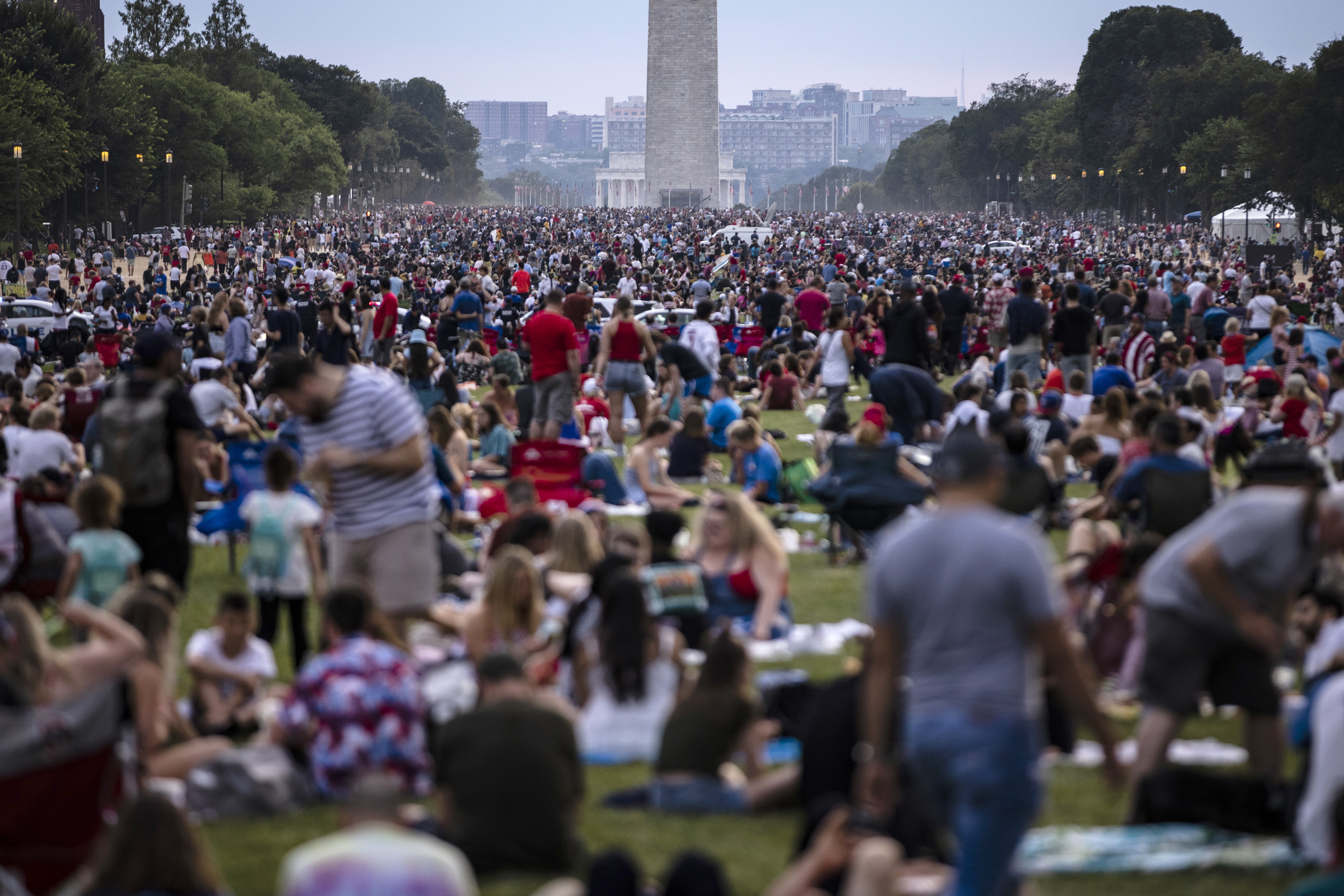 Fourth of July 22 mins ago

"We are concerned about our operators and the riding public," Beatty said.

The shooter fired from outside the bus, hitting a man believed to be an unintended target, a Metro spokeswoman said. The victim ran from the bus and was found outside an apartment complex. He was rushed to a hospital with non-life-threatening injuries.

No one has been arrested in connection to the shooting, Metro said. Metro Transit Police are reviewing surveillance footage.

"Some of our young riders have found a way to disable our buses and that's a safety feature required by the fire department, so it's not like we can lock it," he said, declining to elaborate, for security reasons.

In a separate incident nearby, a bus driver reportedly was threatened July 28 at 19th and Savannah streets SE, Metro said.