Metropolitan police have identified the teenager who attacked a 69-year-old man at the Eastern Market Metro station last week.

Elijah Smith, 19, of Silver Spring, is believed to be responsible for the incident, which left the elderly man with serious injuries.

Police say that this isn’t Smith’s first brush with the law. He is currently on probation for attacking a Silver Spring actor after a May 2014 performance, leaving the actor in the hospital.

News4’s Jackie Bensen also learned that Smith allegedly attacked another person on Metro a year ago, but was let go after the victim couldn’t identify him. 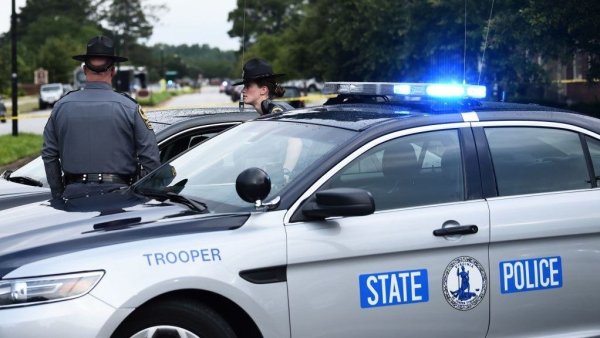 Crime and Courts 26 mins ago

In surveillance video from his most recent crime, Smith can be seen spitting on and punching the victim in the face, knocking him backwards down the moving escalator. Police say if he’s convicted, he may face a tougher punishment, as D.C. law allows for enhanced penalties if a victim is over 65.