The delta Aquariids peaks on July 29-30, and the Perseids and Capricornids are also happening

A brilliant flash of light soared over Virginia and Maryland on Thursday night, and there’s an opportunity to see more shooting stars this weekend.

The meteor was seen in Loudoun County, Alexandria and parts of Maryland about 10 p.m. Thursday. Nearly 200 eyewitnesses reported the fireball to the American Meteorological Society website. Several people caught the flash on doorbell or dashboard cameras.

The fireball became visible as it soared about 52 miles over Stephens City, Virginia, rocketed northwest at about 46,000 mph, then disintegrated about 32 miles over Frostburg, Maryland, NASA Meteor Watch confirmed. 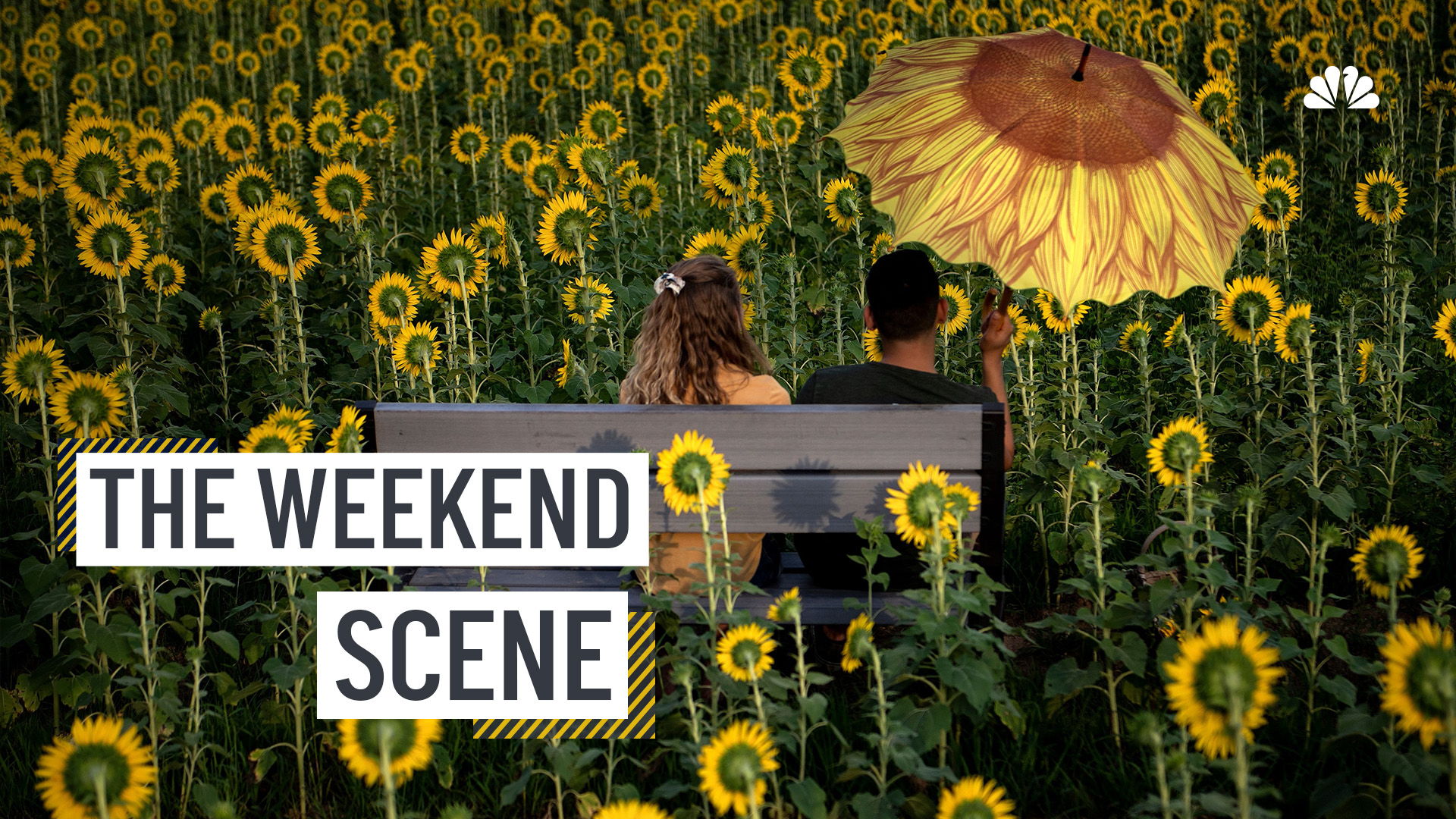 The Weekend Scene: Head to ‘The Office,' a County Fair or Free Arcade

Three meteor showers are going on this weekend, so don’t worry if you missed that stellar flash in the D.C. area.

Is There a Meteor Shower Tonight? Yes, the Perseids, Aquariids and Capricornids

The stars have aligned for anyone hoping to see a meteor.

Three meteor showers are going on during the last weekend of July: the delta Aquariids, the alpha Capricornids and the Perseids.

The peak of the delta Aquariids meteor shower is July 29-30, 2022. About 10 meteors an hour may be visible from the Northern Hemisphere. The best time to look is 3 a.m.; look high in the western sky for the best view, skywatcher Robert Lunsford advises.

The alpha Capricornids peaks July 30-31, 2022, according to The American Meteor Society. The Capricornids is noted for producing bright fireballs, but only about three meteors per hour, AMS said. Look high in the northern sky about 1 a.m. for the best potential view, Lunsford said.

EarthSky has a guide that can help you tell which shower produced any meteors you see.

Another good reason to stargaze this weekend: We just passed the new moon, meaning darker skies and brighter stars.

How Can I See Meteor Showers in the D.C. Area?

The skies may be too cloudy on Friday in the Washington, D.C. area for a good view.

However, on Saturday the skies will be clearer, and you’ll have a better chance to see a meteor, Storm Team4 Meteorologist Amelia Draper said.

Sometimes you get lucky when a super bright flash crosses the skies, but you can take some steps to increase your chances of seeing something.

First, go to a dark area with little light pollution. The International Dark Sky Places Program has a list of places that have standout sky-gazing conditions, including several in Virginia.

Then, look at the skies for an extended period. According to NASA, adjusting your eyes can take up to 30 minutes. Remember not to look at your phone screen!