“We must never forget what happened here on our campus, and we will continue to honor the life of Lt. Richard Collins as we pursue an anti-racist, inclusive culture at our university"

The University of Maryland and the family of 1st Lt. Richard W. Collins III broke ground Wednesday on a plaza honoring the Bowie State University student killed on UMD’s campus.

Collins was days away from graduating from Bowie State and was commissioned in the U.S. Army when he was fatally stabbed in May 2017 in what prosecutors said was a racially motivated crime. He was 23.

The memorial plaza will overlook the bus stop where Sean Urbanski, a white man, walked up to Collins, a Black man, and stabbed him in the chest.

Collins’ family said they hope the memorial will “reflect the best of us.”

“When you visit the plaza, meditate on your hopes and your dreams. Draw on the spirit of my son, his patriotism, his dedication to his career in the military, and his passion for pursuing his dreams,” the family said in a statement. “Our wish is for Collins plaza to be a lasting and symbolic place at the University of Maryland that repudiates all forms of hate and bigotry.” 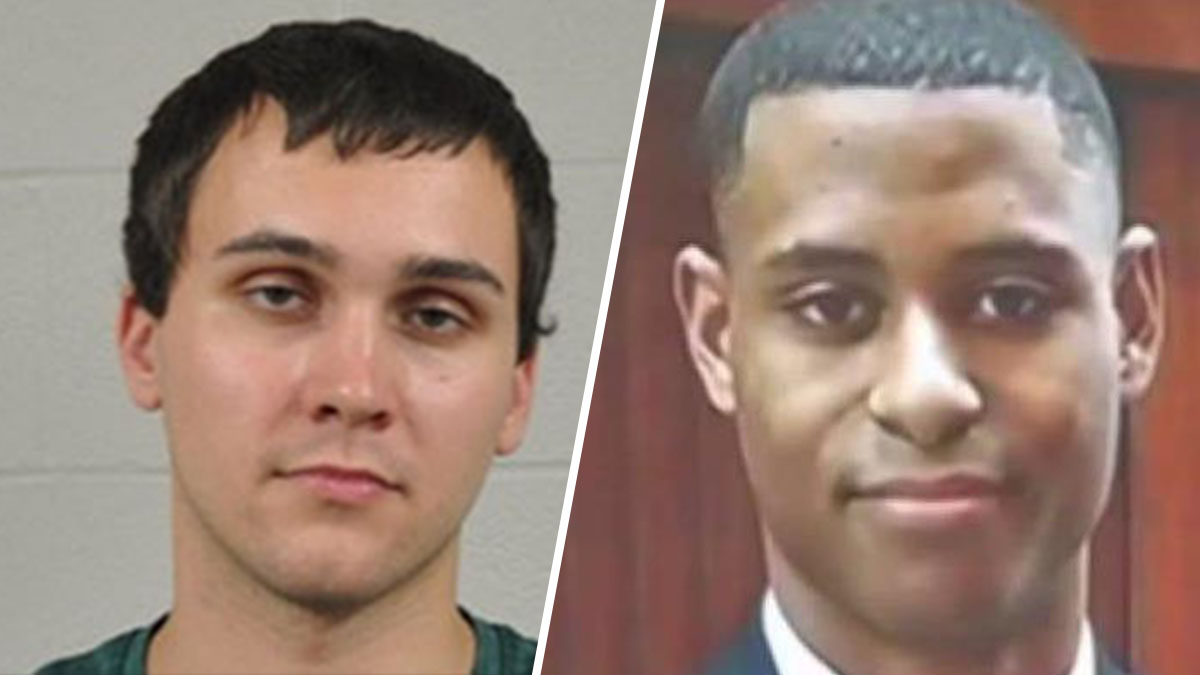 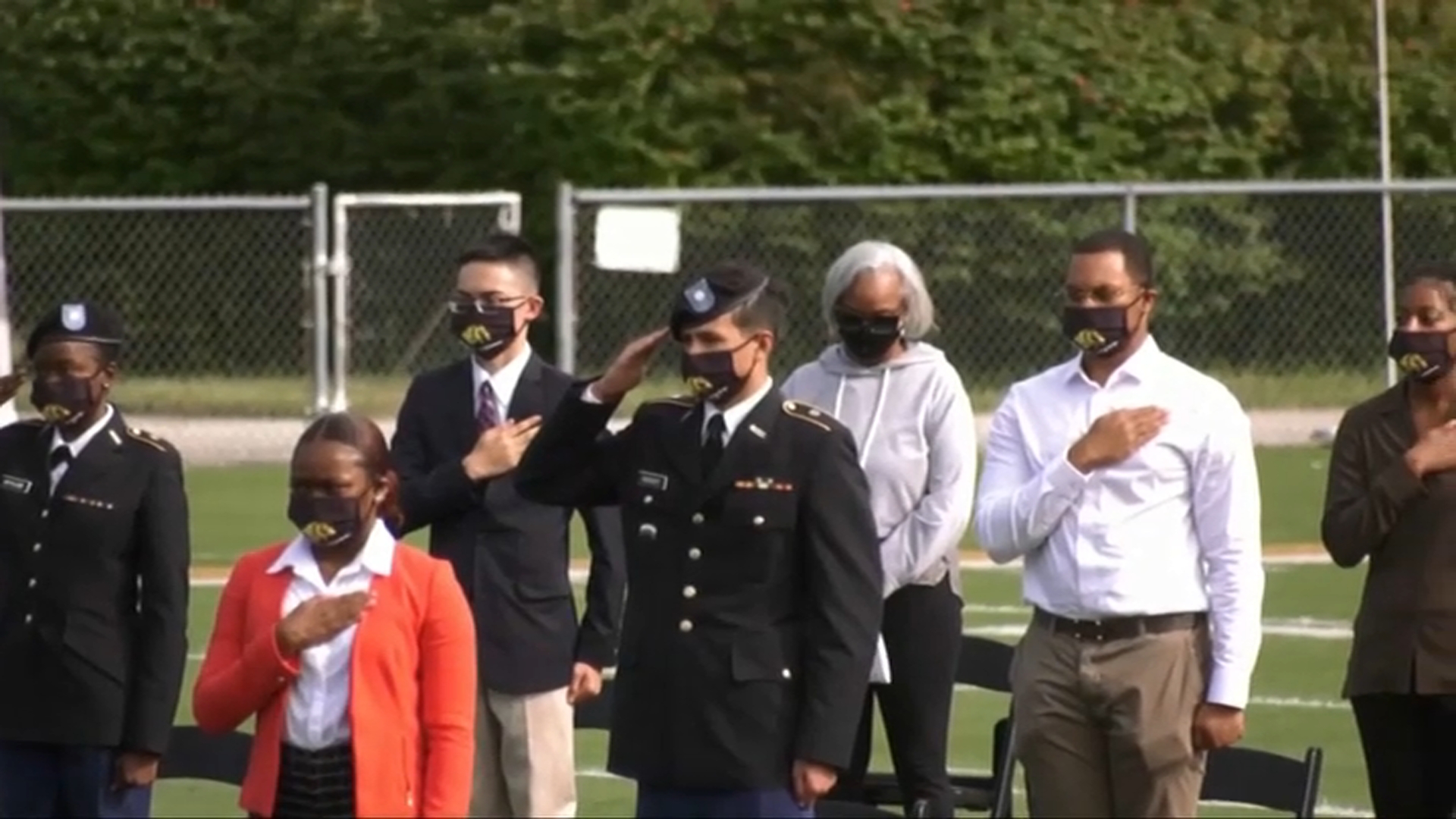 Scholarships Given in Honor of Slain Bowie State Student 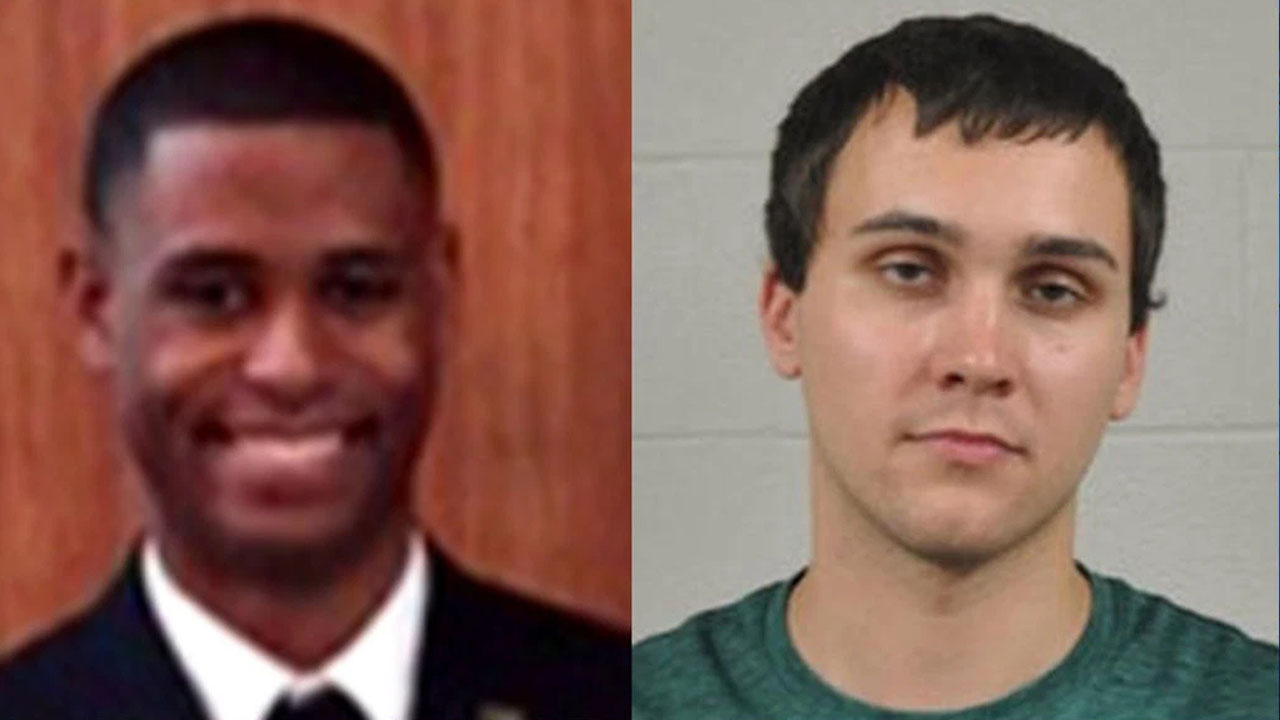 UMD President Darryll J. Pines said in a statement, “We must never forget what happened here on our campus, and we will continue to honor the life of Lt. Richard Collins as we pursue an anti-racist, inclusive culture at our university.”

The plaza will have a fountain, benches, a plaque with Collins’ photo and a mural meant to “illustrate peace, justice and unity,” UMD said.

Urbanski was convicted of first-degree murder in December 2019 and sentenced in January 2021 to life in prison.

Prosecutors said that a mixture of alcohol and racist propaganda motivated Urbanski to act on a hatred for Black people. Urbanski’s attorney argued there was no evidence or testimony to support a racial motive for the killing.

A judge dismissed a hate crime charge against Urbanski before jurors began deliberating, ruling that prosecutors had not met their legal burden of showing that racial hatred motivated Urbanski to stab Collins.

In a law named for Collins, Maryland later strengthened its hate crime law so prosecutors don’t have to prove hate was the only motivating factor in committing a crime.

The memorial to Collins is set to be complete in May.